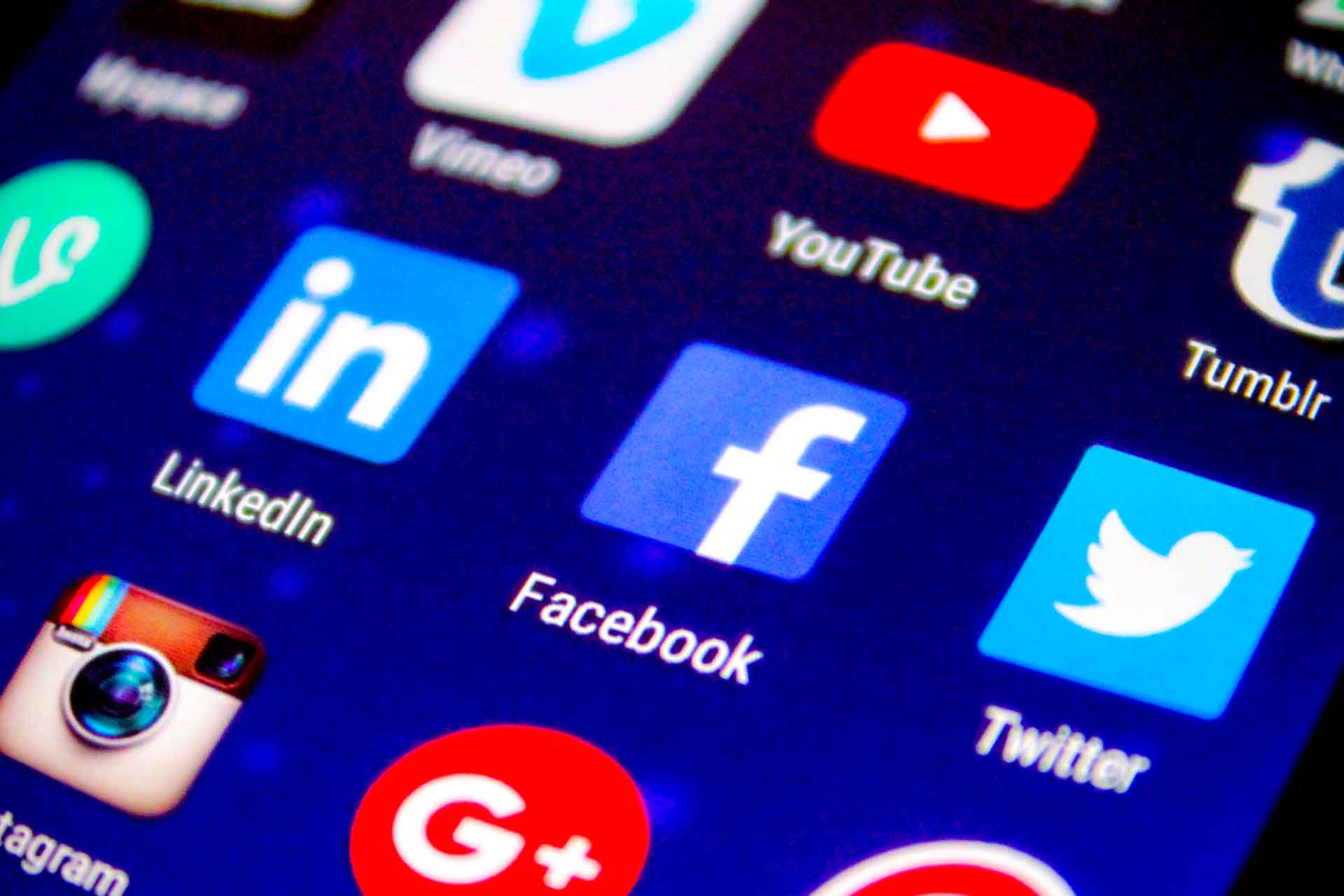 We’re frequently reminded of the risks of posting online and how important it is to be sensible with what we share and what we say on the internet. This message is mainly relevant to the increasingly popular social media platforms that have come into regular use worldwide.

Twitter always seems to be the platform that gets mentioned though, when it comes to old posts coming back to haunt people. This has recently been the case with some English cricketers and a rugby player too.

The thing is, even if someone deletes a tweet, there’s a chance that someone took a screenshot of it before it was deleted. The ‘screenshotter’ can then post this back online, where more people can screenshot it and re-post it again.

The message of that story is, think carefully about what you post online in the first place, because once something is on the internet, it can be hard to actually remove it.

Recent national headlines have included the names of England Cricket players, with Ollie Robinson being in the spotlight.

During a Test match in early June whilst Ollie Robinson was making his international debut for England, some tweets from 2012 and 2013 were rediscovered on Twitter. The tweets have been deemed as sexist and racist, which is absolutely unacceptable online and offline.

The cricketer has apologised for the comments he made on the social media site. He was suspended from England and Wales Cricket Board and therefore cannot play international cricket at the minute. He is, however, still eligible to play for his county, Sussex.

A similar story has recently come to light involving Doncaster Dons Rugby player Ross Peltier. The Jamaican international has been under scrutiny for some sexist and homophobic tweets he sent out between 2010 and 2013.

Peltier was recently selected as the Green Party candidate for the upcoming by-election in Batley and Spen after Tracey Brabin stepped down following her election as Mayor of West Yorkshire. However, once the offensive tweets were uncovered, the Green Party quickly revoked his candidacy.

This example in particular, sufficiently highlights the power and danger that’s involved with social media when it comes to employment. Peltier was up for election as a leading candidate of the party for that area, but his lack of sensibility in the past has ruined his chances of election.

Jamie Brown, Partner and Head of Dispute Resolution at Wosskow Brown, warns of ruining job opportunities by being reckless online.

He said: “You must be careful with what you say about your job online. Many people tweet about how much they hate their work, their boss, or their colleagues, with the hope that nobody from work sees it. This is a dangerous game, not only for your current employment but for future employment opportunities too.”

You never know if a potential future employer will come across your Twitter account and see you tweeting bad things about your current job or even your previous job. How likely are they to want to hire you after seeing such comments? They don’t want the risk of being defamed on social media, as it will reflect badly on them and their brand, increasing the likelihood of potential customers being ‘put off’ the business, and making other people not want to work there too.

Sensibility on Social Media is Key

Look, we’re not saying that social media is awful and that it’s not good for anything. Social media is great and the power it holds has much potential, but it’s just important that we ensure that power is used in the right ways.

For example, marketing has taken on a whole new definition now that social media has come about. It’s a great tool for businesses, especially small businesses, to reach more people and expand their customer base. The instant communication that social media offers between people, businesses, customers, and so on, is incredibly valuable.

Furthermore, the use of social media in raising money and awareness for great causes has been vital. The same goes for looking for missing people; social media is the quickest method of spreading the word so that people are aware of the missing person and can identify them from the picture shared on Twitter, Facebook, or Instagram.

Because of the great potential that social media holds, it’s crucial that we all do our best to act sensibly and responsibly.

Saying something bad about a person or a business is much more risky now than it used to be when people just gossiped in the pub or in a café. Tweets are permanent, and once you’ve tweeted something negative about someone, you risk that tweet becoming defamatory.

Even if you don’t have many followers, it’s still possible for tweets to see the snowball-effect and go viral; one retweet means more people see it, then each subsequent retweet results in more and more people viewing your tweet.

Jamie added: “It’s important to note that, in the eyes of the law, publishing something online on a social media site is the same as writing an article that’s published in a newspaper.

“It’s easy to post a comment or remark now, and never look back. However, that comment is now in the public domain, ready to be picked up and interpreted at a later date. Only this time, the original context has been lost.

“People have actually been prosecuted for things they’ve tweeted due to defamation. You also risk facing prosecution for retweeting something deemed as defamatory, so you have to be careful with what you retweet as well as what you tweet yourself. It’s easier than you think to damage someone’s reputation, even if you don’t know them personally and have never met them in your life.”