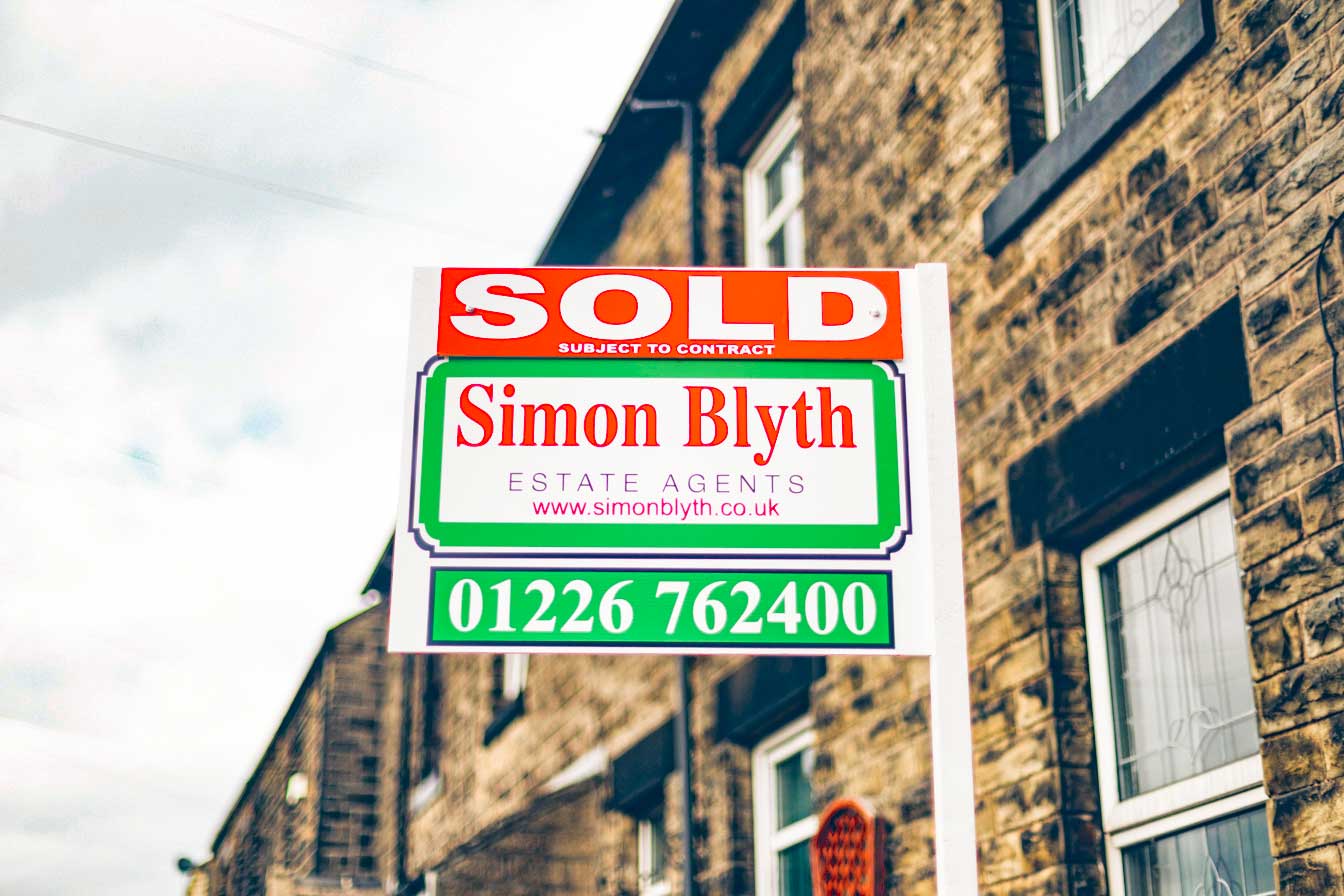 The first three months of this year has seen a new record number of mortgage loans given to a certain group of people; home movers.

The market has seen somewhat of a U-turn in the past year, with the first lockdown causing a crash in the property market. A record low number of housing transactions at 42,000 in April 2020 being the result.

Fast forward for less than a year and the market was already back on its feet and thriving, with 183,000 transactions in March 2021. The extension of the stamp duty holiday could be the reason that the market is still so busy now, halfway through the year.

People moving house were extremely busy in the property market at the start of the year, with 42% of mortgage loans going to this group, the highest level seen since records began back in 2007 (Financial Conduct Authority). This shows an increase of 15% in comparison with a year ago.

David Hill, Sales Director at Yorkshire Estate Agents, Simon Blyth shared his thoughts: “The unprecedented events of the last year or so has led to many people evaluating their circumstances and we’ve seen clients looking to move for a host of reasons that they may not have considered previously. The availability of up to 95% loan to value mortgages and the stamp duty holiday has led to an abundance of motivated, proceedable and financial supported applicants who are all chasing a small amount of available homes, leading to price rises across the board.”

The figure seems even bigger when seen alongside the number for first-time buyers, whose proportion of the mortgage loans granted has seen an increase of only 2% for the same timeframe.

Homeowners in the UK borrowed a record-breaking £11.8bn more on mortgages than they repaid in March this year, the highest net borrowing level for any month since 1993 when records began.

Despite the net borrowing dropping to £3.3bn in April, gross lending was still on the increase. 86,900 mortgage loans were approved in April, which came to a value of £20.2bn, compared with March’s £18.6bn from 83,400 approvals.

In the first three months of the year, total gross mortgage lending being granted to people remortgaging actually went down by 14% compared with the same period last year, a record low since 2007. This is somewhat surprising given that improving your current home has been another option for people reassessing their ways of living, an alternative to moving out.

Jessica Gamble, Conveyancing Solicitor and Wosskow Brown’s Office Manager at our Gleadless Branch, said: “The pandemic has essentially forced people who weren’t even thinking about moving to reconsider their options.  This is because people have had to spend more time in their home, which highlights the pros and cons on a wider scale. It is becoming increasingly common for clients to be outbid on properties or go to ‘best and final’ offer, showing evidence that the demand is greater than the supply.

“However, what also surprises me is that remortgage lending has taken a significant drop in a time where I would have thought homeowners would capitalise on the low interest rates and high market values.”

Why are Home Movers Getting So Many Mortgage Loans?

The home movers market has been incredibly busy in recent months, despite the ongoing pandemic, which has imposed many guidelines and restrictions on people’s social and business-related activities.

However, with the combination of the now-extended stamp duty land tax holiday and low mortgage interest rates, the property market has been sizzling with transactions. The demand has far outweighed supply though, leading to chaotic scenes including people queueing up outside estate agents overnight, lots of people putting offers on houses without even having a viewing, and house prices increasing significantly. House prices have gone up by 10.9% in the year to May, Nationwide says.

People have also been reconsidering their living circumstances during lockdown and many realise they would like more space to make into a home-based office, and also easier access to big, outdoor green spaces; this has been referred to as the ‘race for space’. This is why Sheffield has been a massively popular area this year amongst people moving out of big cities like London and relocating somewhere more ‘green’.