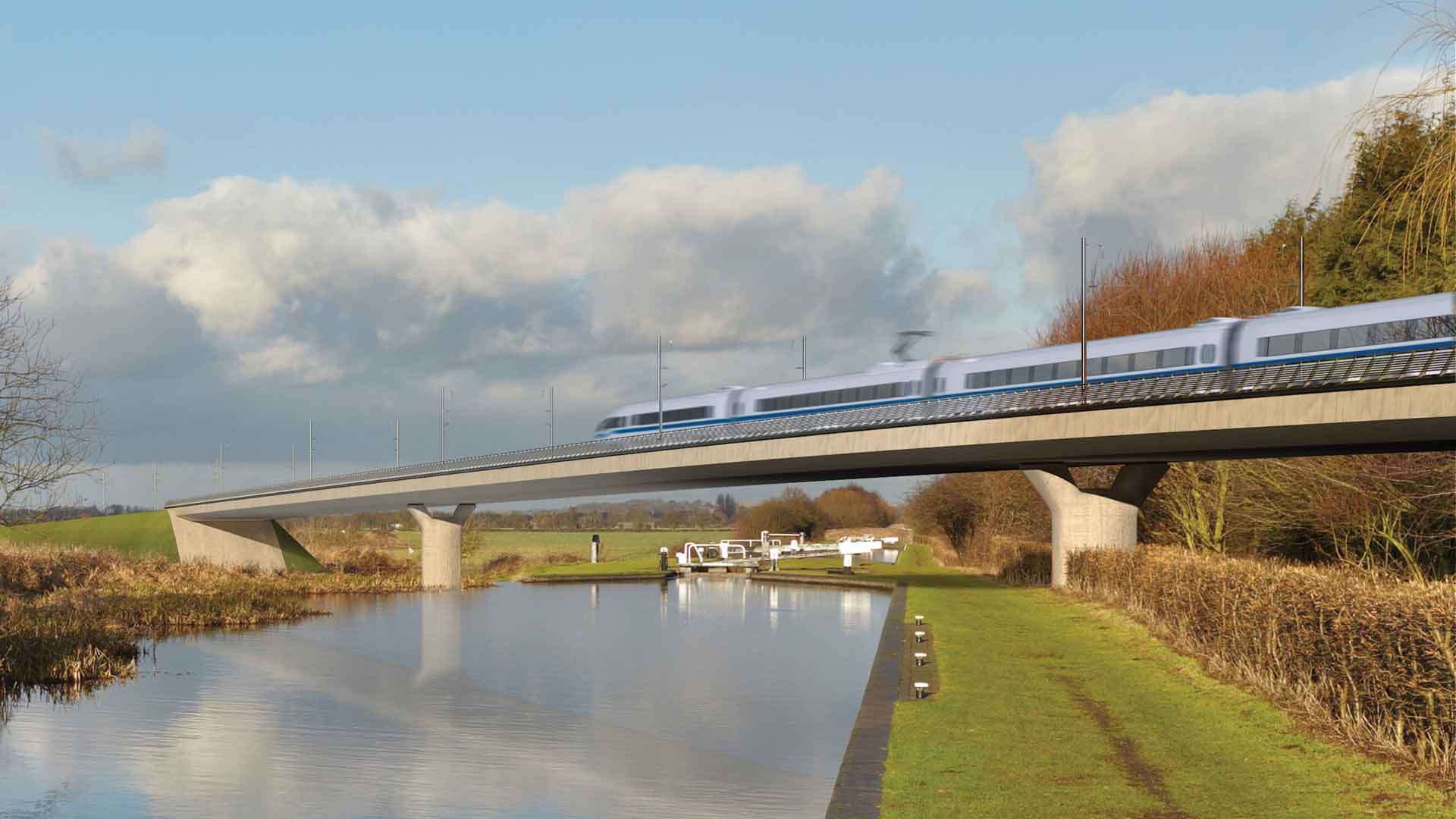 Normally, we would stay well clear of anything to do with politics. It’s a sure-fire way to get people riled up and is always bound to cause an argument as everyone has different opinions.

But let’s just take a moment to chat about HS2.

HS2 first entered our vocabulary back in 2009 when the idea was floated by the then Labour government. In 2012, the announcement came that the project would go ahead and in 2013, we held a seminar on the proposed second phase of HS2 development. The second phase route was proposed to include a station at Meadowhall and we wanted to discuss what it would mean for local businesses.

The proposition of the seminar was so successful that we had to move the location three times and we even had Look North turn up to film on the day. A positive indicator that the region was keen to learn what was going to happen.

The Changing Face of HS2

A long time has passed since then, and so have our region’s opportunities. From the original proposal, much was debated about the way that Sheffield was included in the route. Some wanted the station at Meadowhall; some were keen on the idea of the trains heading straight into Sheffield; others wanted the route to be cancelled altogether.

Even property owners in the Sheffield City Region have sat in limbo, not knowing whether the route would run passed their doorstep.

After today’s announcement, neither of those options is true. HS2 will seemingly continue in some form, with routes continuing to be developed in the South, Midlands and North West, but Yorkshire has to settle for second best.

The plans released today show the Western leg of the high-speed route will conclude in Marsden, north of Manchester. The Eastern leg, however, has been scrapped, with the route ending at the East Midlands Parkway in the East Midlands. The new proposals then suggest the trains could carry on north to Sheffield via the existing, slower rail lines.

These revisions are a long way off the original proposal. While this latest news will likely bring joy to those who have had their homes under threat from the project, It’s a shame that there isn’t more investment into the city’s transport infrastructure. We’re disappointed that hear that Sheffield, the City Region and Yorkshire have seemingly been left behind.

Right now, at a point when the country is struggling with the transportation of goods, it seems bewildering that such projects are being cut. Even though it wouldn’t be an immediate fix, the extra capacity introduced by national rail improvements could go a long way to providing a more environmentally friendly haulage network.