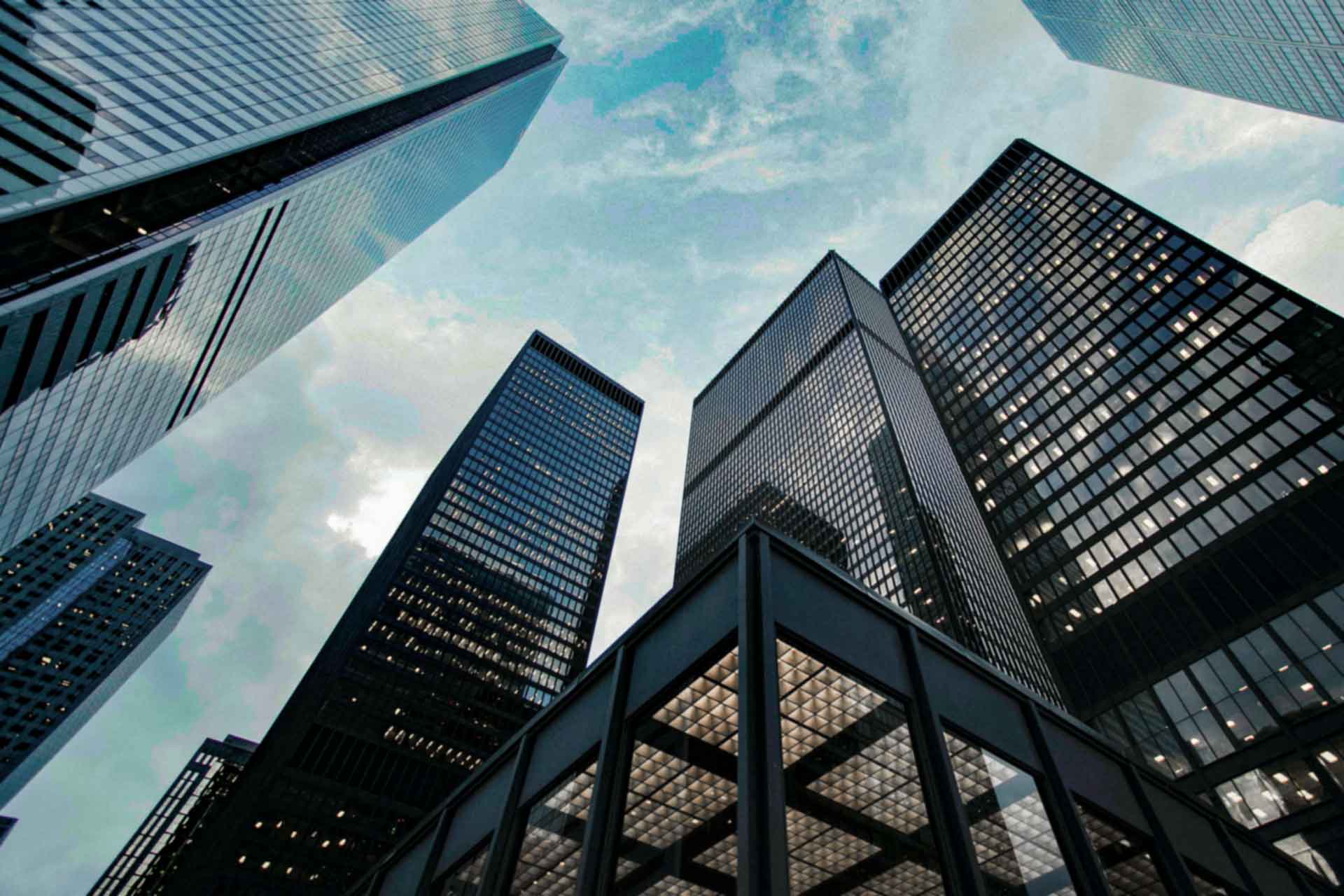 The Covid-19 pandemic has resulted in some bad news for practicing solicitors, as the market for professional indemnity insurance has become the hardest it’s been for the past two decades since demutualisation in 2000.

What is Professional Indemnity Insurance?

Professional Indemnity Insurance (PII), is a policy in place to protect professionals, such as solicitors, against any claims made against them. In such an event, the insurer will pay out on behalf of the solicitor.

PII can provide cover up to £10 million for compensation costs or legal fees. It provides cover against claims such as professional negligence, defamation, and data loss.

What problems are solicitors facing with PII right now?

Well, to put it simply, the cost of the insurance is significantly increasing. With many law firms looking to renew on the traditional date of 1st October, they’ll be looking ahead with worry, as the PII renewal costs are rocketing.

In the current moment, law firms’ turnover is down 10% on average, and the Law Society is reporting that PII premium increases could be anywhere between 5-50%.

In the previous year, two thirds of law firms faced no claims at all. However, the total value of claims made against the remaining one third of firms was a bigger sum than that of collected premiums. This, in turn, meant that insurers increasing their rates in general.

This Spring, premiums increased by an average of 27.3% across all firms, up by over 10% when compared with April last year. In fact, there’s even been a 6% rise since October 2020.

In fact, even the practices that had been claim-free saw premiums go up by around 23%. Furthermore, practices with four or more partners saw an average increase of 30% in premium hikes.

Insurers are apparently concerned that the current stamp duty holiday is a recipe for mistakes, using the logic that firms are rushing to complete more transactions within this time.

Furthermore, a number of insurers are reportedly going to be demanding personal guarantees as a condition of the insurance cover. This is effectively making the Partners, Directors or Owners of law firms become self-insured, shifting the risk from the insurer, and placing this risk with the firm owners.

Leaders of firms have already been struggling amidst the renewal season this Spring, partly due to the pandemic resulting in them having more to think about at home, like home schooling their children. Such responsibilities, alongside being unable to meet all the demands of their insurers, means that firm leaders have been under pressure as of late.

Which Firms will See the Highest Premium Increases?

Firms that do a lot of work within conveyancing are set to be facing a big jump in the amount of the excess they’ll be asked to pay on any claims that they bring to their insurer; a common scenario being that £50,000 excess was applied to each claim that is brought for each property in a wider development that a firm was advising on.

Plus, the new personal injury reforms have sparked hesitation amongst insurers, causing them to check with firms what their plans are regarding the changes, especially if they had significant reliance on the lower-value claims.

Probate is another area in which mistakes leading to claims are proving to be costly.

How long has the Professional Indemnity Insurance market been struggling?

While the pandemic that started in 2020 has certainly caused problems within this market, it would be wrong to say that there weren’t already signs of trouble before last year.

In late 2019, it was said that most insurers are either maintaining their current rate or increasing them.

In this same period, there was also the worrying news that some insurers had started to further limit the percentage of specific areas of law that they will insure. One insurer that was previously open to quoting practices with a maximum of 30% conveyancing work ended up reducing this to just 20%.

For law firms, including Wosskow Brown, Professional Indemnity Insurance is absolutely crucial; we need it as long as we are to practice.

Jamie Brown, Partner and Head of Dispute Resolution, said: “This has the potential to increase our insurance costs by an overwhelming amount. The amount wouldn’t be easy to absorb and could therefore result in general legal fees going up, which is not great news for clients either, of course.

“This is yet another obstacle to overcome in an increasingly difficult market.”