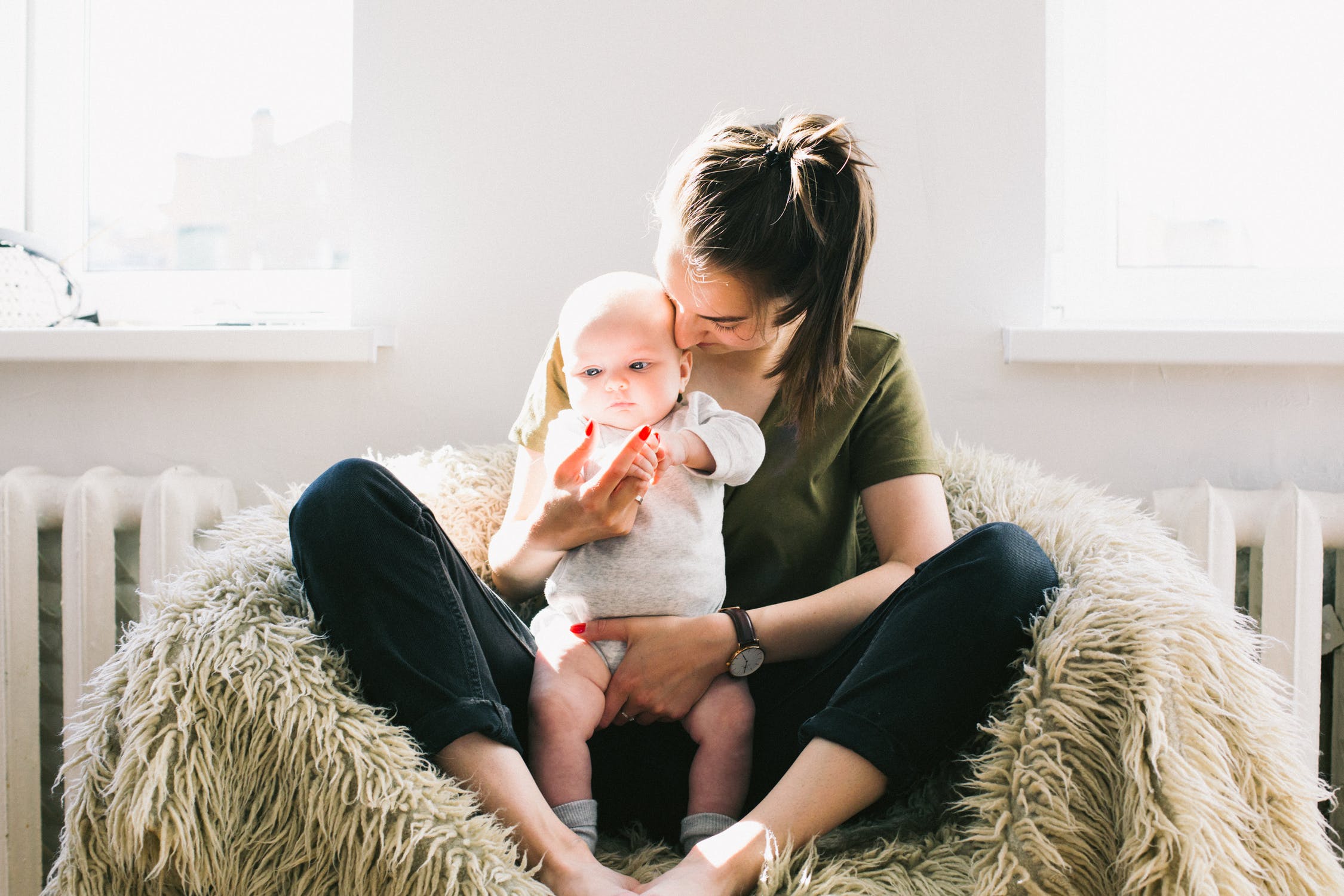 Well, what a victory this is for Irish mother in the first ever Supreme Court case in Northern Ireland!

An unmarried widow has won an iconic Supreme Court benefit case in Belfast which may allow her to claim Widowed Parent’s Allowance (WPA).

Siobhan McLaughlin, from County Antrim, lived with her partner for 23 years but never married, meaning that she couldn’t claim this benefit when he died.

The UK’s Supreme Court ruled that this is incompatible with human rights law.

While the Supreme Court cannot change the law, this ruling certainly should be strongly encouraging ministers to change the rules to ensure they’re compliant with the Human Rights Act, potentially benefiting thousands of families.

Under the current law, to be eligible for WPA:

Siobhan and her late partner, John Adams, who died in 2014, had four children together, which puts even more financial pressure on the mother because she has to provide and care for her children.

As the sole provider for her family, Siobhan is currently working two jobs; a special needs classroom assistant and a cleaner.

A spokesman of the Department for Work and Pensions (DWP) said that it would take the court’s ruling into careful consideration, but this judgement still doesn’t change the current eligibility rules for receiving WPA.

After the judgement on Thursday 30th August, Siobhan expressed her feelings and said: “I have cried, I have beamed with joy, I have cried more, it’s been surreal. I am really happy.”

She was asked what this ruling means for children in the same position as hers, she answered: “Hopefully they will realise that they are just as worthy as children born into wedlock.”

Giving the lead judgement, the court’s president, Lady Hale, acknowledged that the Widowed Parent’s Allowance exists because of the responsibility of the deceased and the survivor towards their children. Furthermore, the purpose of the allowance is to diminish the financial loss caused to families when a parent dies.

Lady Hale stated that these responsibilities and the loss are the same whether or not the parents are married or in a civil partnership.

Laura Banks, Siobhan’s’ solicitor, said: “What Siobhan has said from day one is that it’s unfair and it’s wrong that her children should be treated any different than children whose parents are married.”

She also pointed out that an estimated 2,000 families each year are turned away from bereavement benefits because of this law, which the Supreme Court has now labelled discriminatory.

Laura added: “We urge the government to act without delay to implement the required changes to the law for the benefit of bereaved families such as Siobhan’s.”