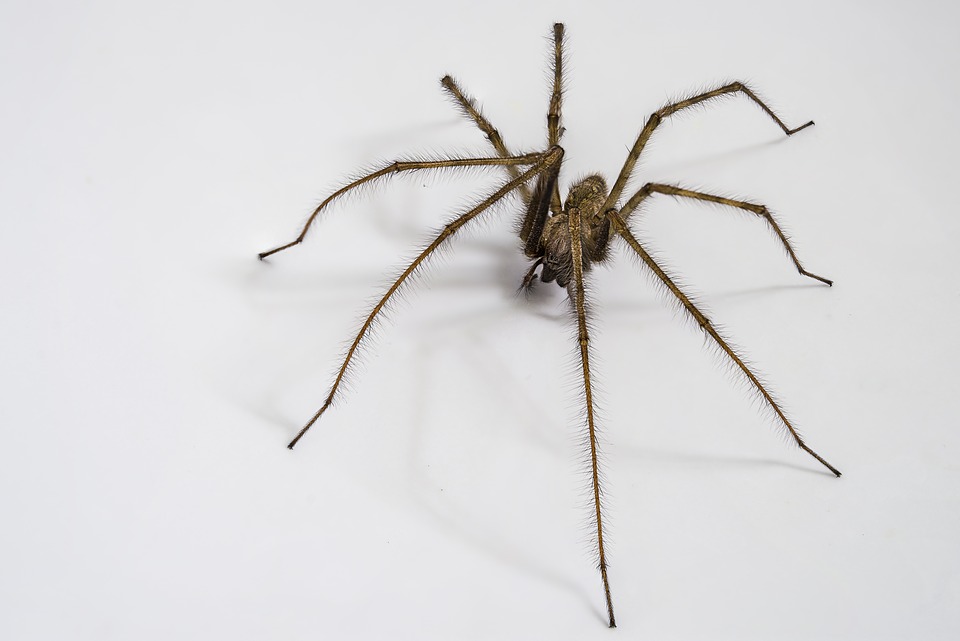 Yes, it’s that time of the year again. No, this is not a drill (unfortunately). So brace yourselves, arachnophobes, because the seasonal spider invasion is underway, and some people are saying that the ‘beasts’ are even bigger this year…

Don’t get too panicky just yet though, because there are some suggestions as to how to win the battle this year and not just sit there with your cup of tea watching Coronation Street in the company of eight-legged creatures.

Why on Earth do spiders want to invade us?

Firstly, let’s wrap our heads around the reasons why these arachnids so rudely decide to come into our homes each year. The worst part is, they don’t even knock on the door.

Professor Adam Hart, an entomologist at the University of Gloucestershire, has shone some light on why we’re seeing more spiders this year and how to keep them away.

It’s mating season. Around this time of the year, approximately 80% of the spiders you see are males, and they’re on the hunt for mates.

However, Prof Hart said: “the females can be seen on webs in garages and windowsills, while the males wander around looking for chances to mate.”

How on Earth do we stop spiders coming in to our house?

A number of remedies have been suggested, including placing conkers or ostrich eggs in the corners of rooms. Conkers are believed to contain a noxious chemical which acts as a deterrent of house spiders.

However, there has been no scientific proof of the effectiveness of these methods.

Others suggest that spraying peppermint oil around the house is a successful way of warding off these creepy crawlies.

Prof Hart, on the contrary, has urged people to ignore myths and tales, and to stick with the simpler method of keeping your home clean and doors and windows closed.

He said: “If there are places that haven’t been tidied or piles of clothes on the floor, then they are great places for spiders to stay.”

Can these spiders be dangerous?

Good news! The chances of being bitten by a spider in the UK are infinitesimally small, according to Prof Hart.

Plus, spider season is pretty short. It tends to begin in the first or second week of September and ends by the first week of October.

After this long, the amount of spider sightings decreases significantly, as the creatures “tend to bed down for winter,” said Prof Hart.

Though maybe this is just the amount of time it takes them to realise they’re somewhat unwanted in people’s homes.