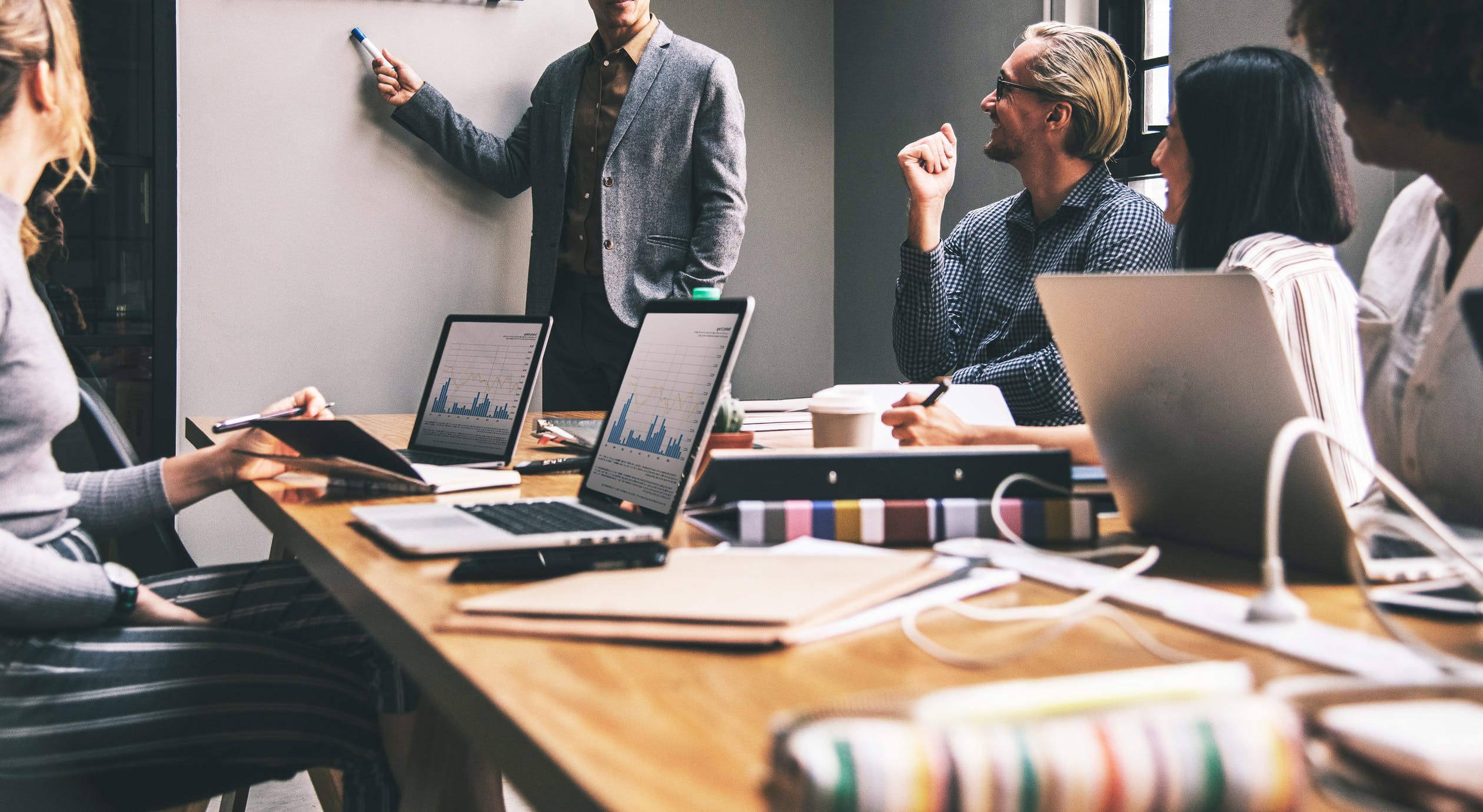 Office for National Statistics figures show that unemployment dropped by 27,000 in the three months to February, to 1.34 million.

Furthermore, the number of people in work is at a record high of 32.7 million, representing a rise of 179,000. This figure has actually increased by 457,000 over the past year.

Matt Hughes, ONS Deputy Head of labour market statistics said: “The increase over the past year is all coming from full-timers, both employees and the self-employed.”

“The jobs market remains robust, with the number of people in work continuing to grow”, Mr Hughes added.

Earnings have been rising faster than inflation for the past year or so, but Mr Hughes points out that wage levels haven’t actually returned to their pre-crisis peak.

Jamie Brown, Solicitor at our Attercliffe office, is happy to see the unemployment rate dropping, even if it is just a steady improvement.

He said: “Despite the Brexit-fuelled uncertainty, it is encouraging to see that unemployment levels are decreasing.”

Although less people are unemployed and more are finding work, there’s still a great number of vacancies floating around.

There could be a long list of reasons for so many vacancies; maybe the jobs on offer aren’t attractive enough to people. Maybe they aren’t offering a competitive salary.

Of course, Brexit is filling the nation with uncertainty and fear. Hopefully, the final Brexit deal will be one that gives employers enough certainty to keep investing in their workforce and boost wages.

He also revealed the shocking fact that “in-work poverty is rising faster than employment itself” because so many people are stuck in low-paid, insecure work.

“70% of children in poverty now live in working families”, he added, summing up just how damaging this is.

How is Brexit affecting unemployment figures?

The uncertainty Brexit brings has discouraged some businesses from investing, yet it doesn’t seem to be putting businesses off hiring more staff. However, economists predict that employment may slow down later in the year.

One in five small UK employers rely on staff who are from the EU. Therefore, the steep decrease in EU citizens coming to the UK is problematic and detrimental to small businesses.

He said: “At a time when political uncertainty is making it impossible to plan and operating costs are spiralling, a tight labour market represents yet another headache for small business owners.”

Unemployment throughout the rest of Europe

The Eurozone, which is a union comprising 19 EU member states which use the Euro as their common currency, is also seeing falling unemployment figures.

At 7.7% in March 2019, the Eurozone’s unemployment rate is down from 8.5% in the previous 12 months. This is their lowest rate of unemployment since September 2008 when the global financial crisis hit.

The wider EU already has a lower rate of unemployment than the Eurozone nations. Even still, it has also seen a drop in the figures. It fell from 7% to 6.4% from March 2018 to March 2019; the lowest it’s been in almost two decades.