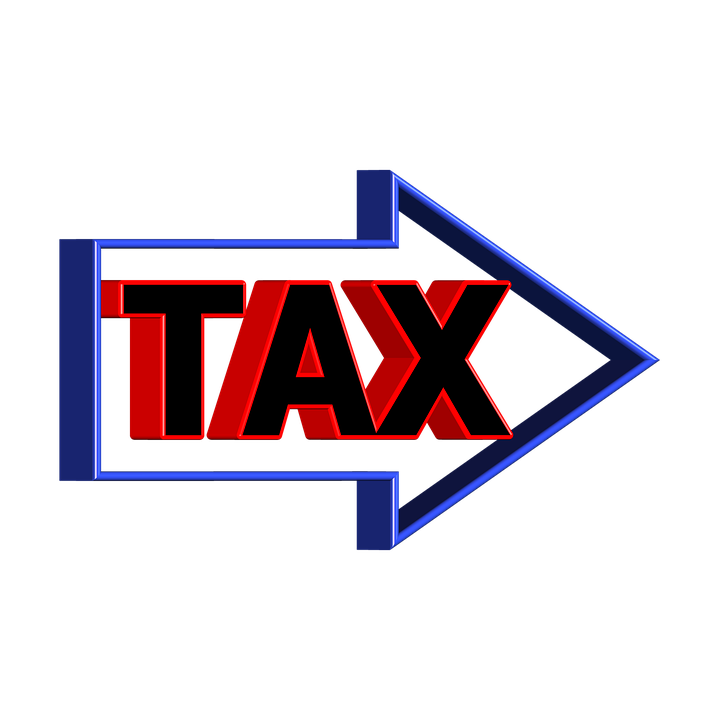 Analysis of HMRC data reveals that the UK’s super-rich don’t pay anywhere near as much inheritance tax (IHT) as the less-rich.

Neil Jones, Market Development Manager at Canada Life, shone some light on how the super-rich manage to avoid paying much IHT on their estates.

It’s because there’s “a myriad of potential solutions in an adviser’s kitbag to help mitigate IHT”, he explained.

The law requires estates to pay 40% tax on assets worth over £325,000, or alternatively £450,000 if you give the family home straight to children or grandchildren.

Antony Exley, Probate Executive at our Barnsley branch, said “Yes, you can put assets into trusts and/or give them away and provided that you survive by seven years and do not benefit from the trust, they can pass outside an estate. If you retain a life interest or have control over an asset in a trust, the asset can still form part of an estate for IHT purposes.

“If you have worked all your life for an asset, do you want to lose control over it and/or give it away?”, Antony questioned.

A YouGov poll in 2015 discovered that inheritance tax is widely considered to be the most unfair major tax.

While only 5% of deaths each year are hit by IHT, 59% of people consider it ‘unfair’ and 22% ‘fair’. So it’s clear to see that the general public aren’t fond of the way IHT works.

The Resolution Foundation thinktank has been urging for radical change of the IHT system. Their belief is that the system is unfair on people who are inheriting from smaller estates.

She said that IHT has a poor record of raising revenue despite record levels of wealth in Britain.

“At the very minimum, there are billions of pounds worth of IHT loopholes that need to be closed.

“We should scrap IHT altogether and replace it with a far fairer lifetime receipts tax, which would be harder for the super-wealthy to avoid”, she said.