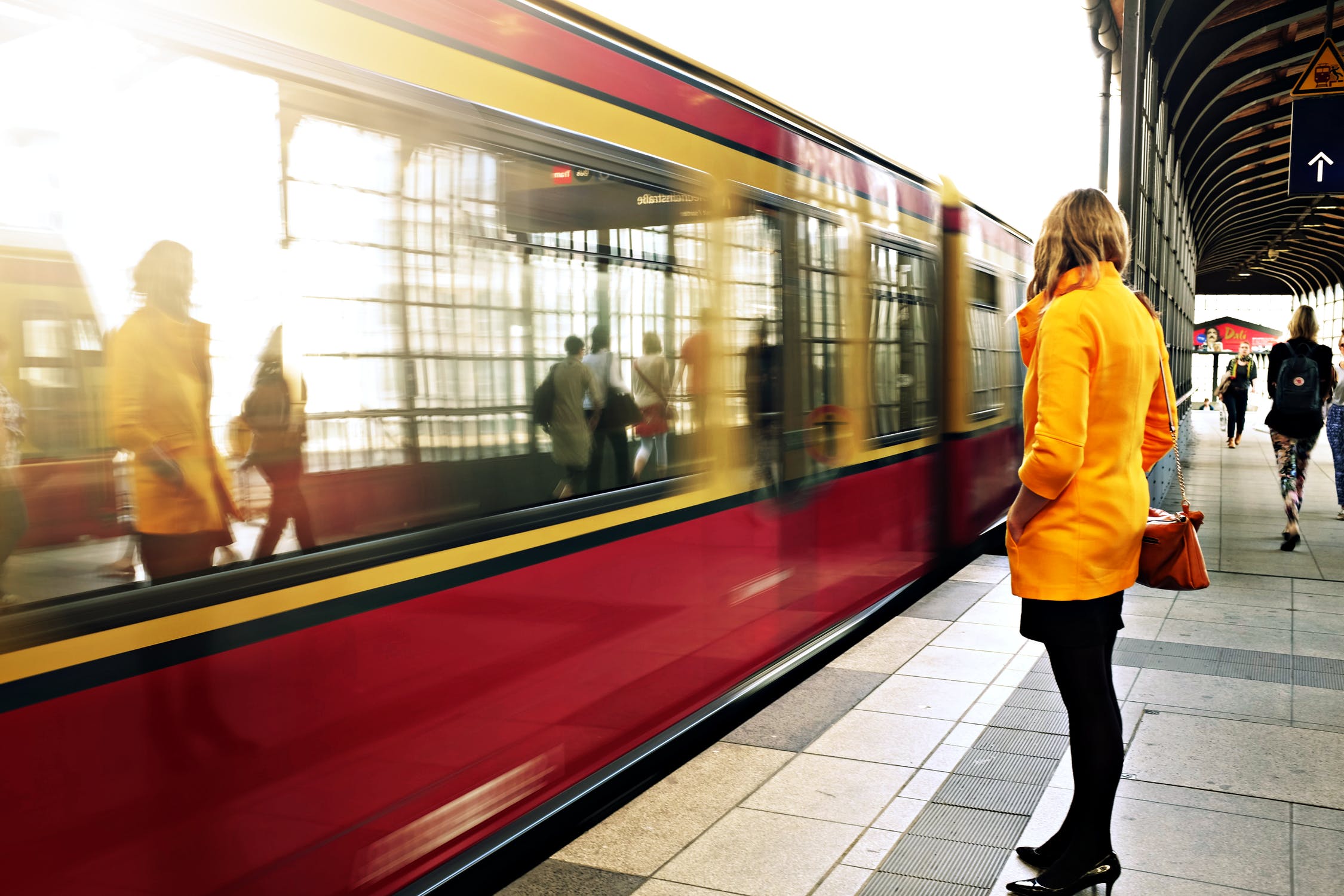 Sheffield is in the running for financial backing by the Government, which would renovate the transport system of Sheffield and South Yorkshire.

Sheffield City Region is amongst 10 shortlisted areas in contention for the £1.7billion Transforming Cities Fund.

This funding programme is part of the Government’s modern Industrial Strategy, and the goal is to help cities make it easier, quicker and safer for people to travel around and commute to work by improving transport connections.

Here are all the local authorities bidding for a share of the funding: Sheffield, Derby & Nottingham, Leicester City, the North East, Norwich, Plymouth, Portsmouth, Southampton, Stoke-on-Trent and West Yorkshire.

Dan Jarvis, mayor of the Sheffield City Region, submitted the bid and has the support of all four local authorities in South Yorkshire. What a team!

Mayor Jarvis said: “It is critical that we improve the transport system in our region, to create better access to major development sites, reduce congestion and better integrate different modes of transport.”

The funding would enable Jarvis to crack on with his idea of developing the Global Innovation Corridor, which would connect people, businesses and ideas. Furthermore, this would link together key sites such as Sheffield city centre, Doncaster Sheffield Airport, the Advanced Manufacturing Innovation District and Barnsley’s Digital Campus.

One of the things we’re all wondering is “but what exactly will the money be spent on though?”, because it can be rather tricky to trust what is said by people with power nowadays.

Well, to answer this question, the cash would be put towards giving our transport services a beautiful makeover.

Bus priority improvements; introduction of smart ticketing; enabling active travel; provision of transport hubs; new park and ride sites. Those are aspects on which the money will be spent, to name a few!

As a result of this, we’d enjoy quicker journey times, improved punctuality and reduced congestion. Furthermore, there’d be benefits like improved health and well-being as a result of active travel.

Not only would this be amazing news for Sheffield, but Barnsley is jumping for joy too!

Councillor Roy Miller, Cabinet Spokesperson for Place at Barnsley Council, said: “This is great news for Barnsley. It supports our drive to regenerate and invest in our borough to create a thriving and vibrant economy.”

But wait, it doesn’t stop there… It wouldn’t benefit just Sheffield, Barnsley and the rest of South Yorkshire. It would benefit the entire country! The Global Innovation Corridor would massively boost economic growth in the region, generating an extra £21bn to the national economy by 2040.

Sheffield is still allowed to be a little selfish though, because it’d be “chuffin reyt good” for them, creating a city region with established global excellence in advanced engineering and manufacturing & fantastic connectivity routes nationally and internationally.

Richard Wright, Executive Director at the Sheffield Chamber of Commerce, said: “Let’s hope we can bid for and use this money on local transport schemes which both protect what we have and add to them to drive more sustainable and environmentally friendly transport schemes across the region.”

For Richard, it is important to do everything we can to avoid damaging the environment. This should be a priority for all of us.

“The refurbishment and extension of Supertram must be a priority. It both relieves congestion and improves the environment,” he added.

Councillor Jack Scott, Cabinet Member for Transport and Development at Sheffield City Council, has similar views to Richard. He believes that these funds would greatly help Sheffield to radically improve transport in our communities, leading to cleaner air and more reliable public transport for the people of Sheffield.

The next step is for Sheffield, as well as the other nine shortlisted areas, to submit their full business cases to the government by next summer.

In the meantime, all shortlisted city regions will receive £50,000 each and bespoke support from the government to co-develop the strongest cases for investment.