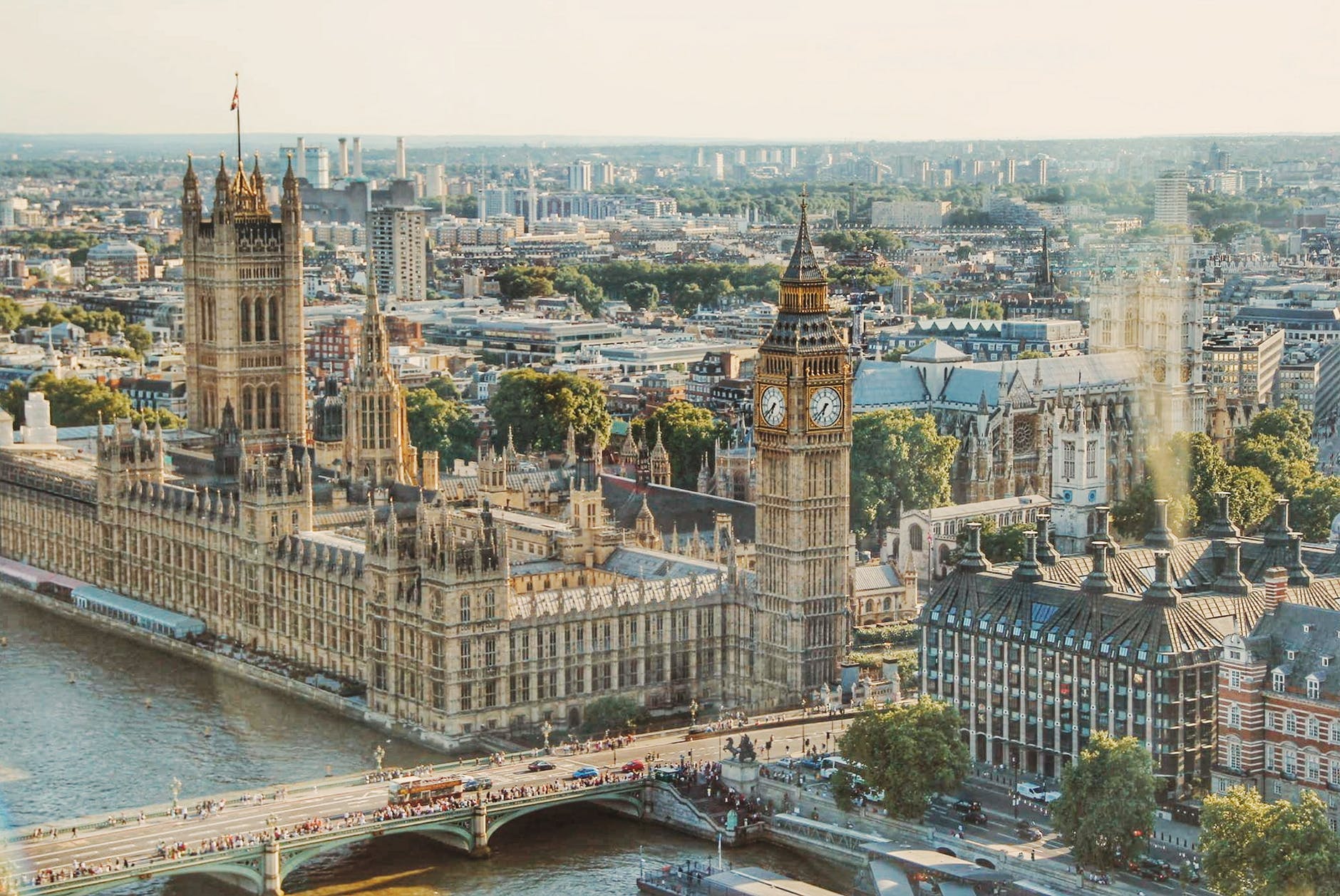 The letter recently sent by the Professional and Business Services Council (PBSC) to the Government, emphasising the importance of certain arrangements with the EU, seems to have gone down well with Theresa May and Co.

The Law Society of England and Wales are pleased with May’s white paper on Brexit, but acknowledges that the proof will be in the pudding.

New President of the Law Society, Christina Blacklaws, said: “ultimately, the Government will be judged on the outcome but today’s white paper is at least pointing in the right direction.”

Although, Christina was sure to not put all the pressure on Theresa May, as she acknowledged that the final deal will also depend on the priorities of the EU27.

To the delight of Christina and the Law Society, “the white paper clearly states the benefits of civil judicial co-operation to both the UK and EU and the fact businesses benefit from legal certainty in situations where disputes arise.”

The Law Society has been calling for UK participation in the Lugano Convention following our official EU exit and this would ensure a deeper level of judicial co-operation. Therefore, the fact that the Government will seek to achieve this has been well-received.

It definitely seems like the letter outlining this sector’s priorities and wishes has been heard loud and clear, which is important as this is a sector that needs vital protection.

“Tax take from the legal and accountancy sectors alone pays the equivalent of salaries for 50,000 doctors and more than 82,000 nurses so it makes sense that steps are taken to protect this vital sector,” added the newly-appointed president.

Another one of the PBSC’s wishes was for mutual recognition and enforcement of court judgements, which has also been shown attention to in the Brexit white paper.

Christina said: “Our professional services are a global export and a vital contribution to the UK economy and its balance of payments.”

The professional and business services sector exports £66.1bn annually and every time there is a growth of just 1% in the UK legal services sector, 8000 new jobs are created and a whopping £379m is added to the wider economy.

It’s safe to say we can be hopeful going forward as it is clear that the Government agree with PBSC’s proposals.