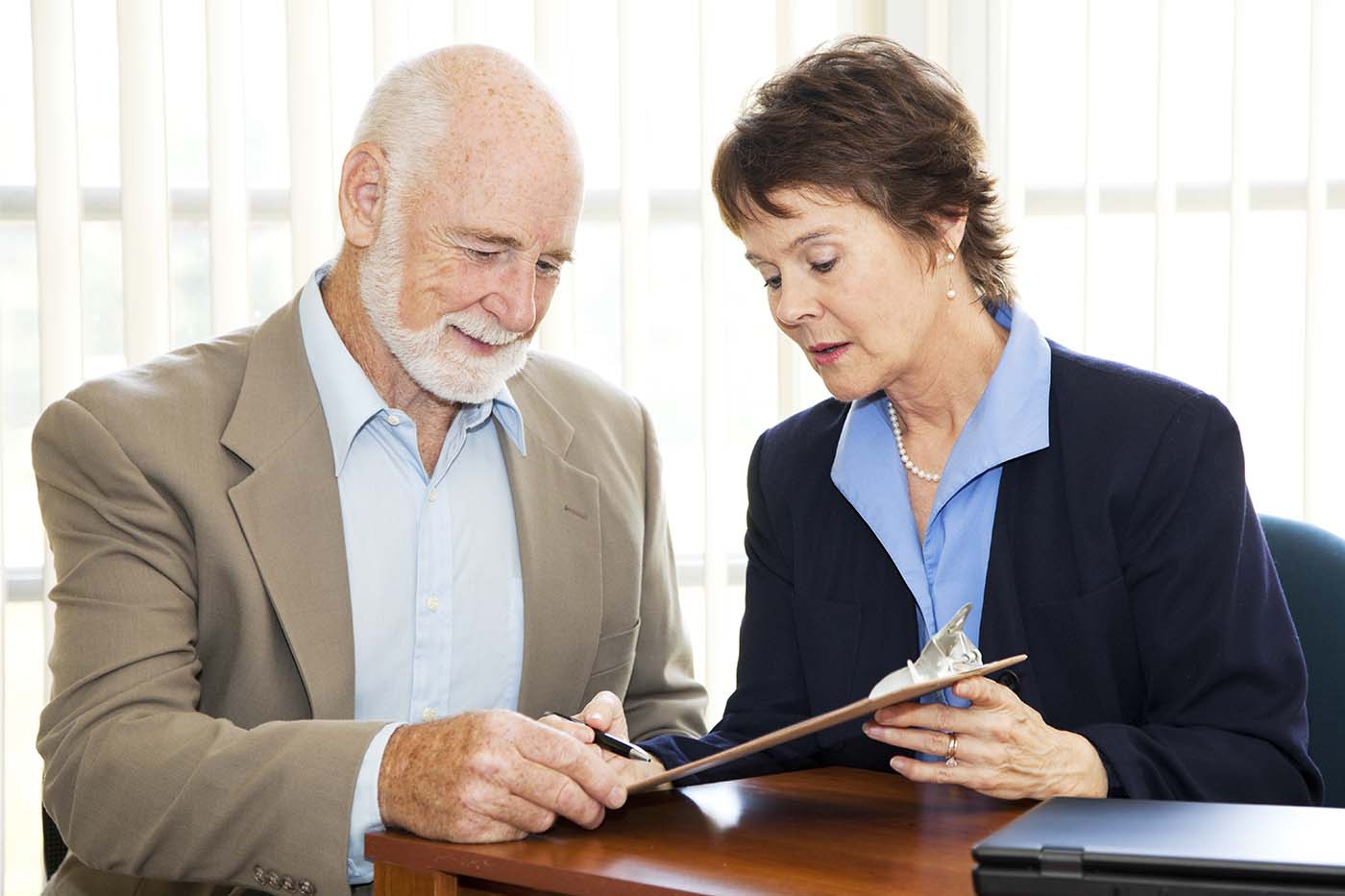 Too many adults in the UK have not made their Will, risking their possessions, money, property and dependent children being left to someone they have not chosen.

Research by Macmillan Cancer Support highlights that almost two thirds of adults don’t have a Will.

The main reason given for not doing a Will is that people ‘haven’t gotten round to it’.

People also believe that they don’t own anything of value which is worth putting in a Will.

If you’ve gotten married since making your Will, ensure that you update it because your previous one will now be void because of the marriage.

Experts in Wills advise that you update your Will every five years, and also following major life changes or after acquiring something that you think should be in your Will.

Contrastingly to official advice on updating Wills, 25% of Wills have not been updated for at least five years.

Despite the importance of preparing a Will, the amount of people who haven’t made a Will is too high. People often say that they haven’t done their Will yet because they think it should be left until they’re older.

Claire Chapman of Wosskow Brown said: “as soon as you buy a house, you should write your Will.”

You would want your property and possessions to be left to your loved ones, so prioritise writing your Will as soon as possible.