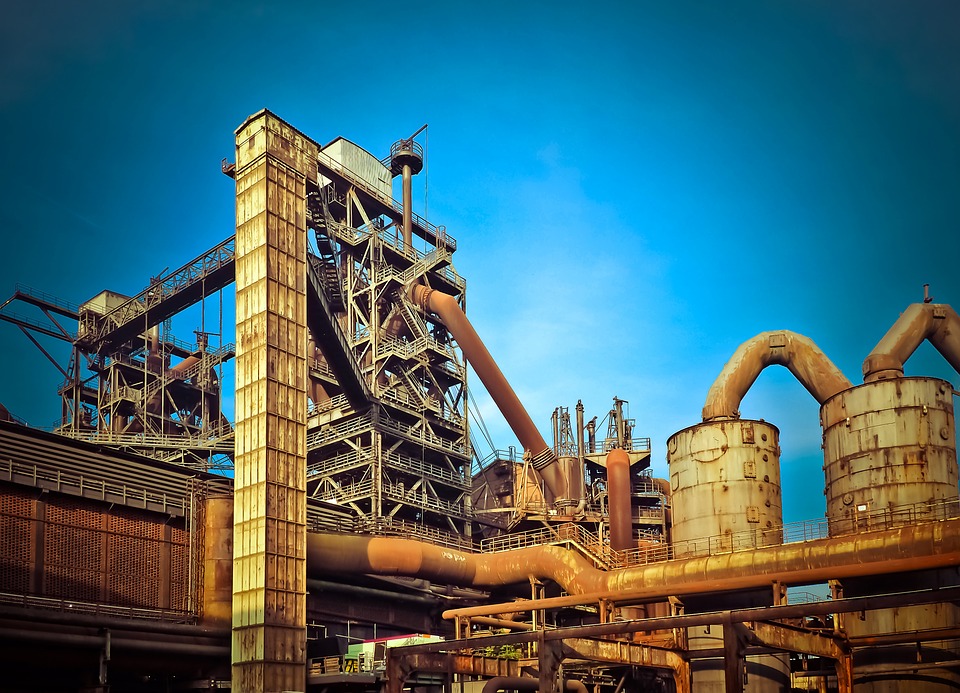 The UK’s second biggest steelmaker, British Steel, has gone into liquidation after failing to secure a government loan.

The impact this will have is massive, with 5,000 jobs of British Steel workers in the balance. Furthermore, another  20,000 jobs in the supply chain are now uncertain too.

3,000 of these employees are based in Scunthorpe, and 800 in Teeside and surrounding areas. The remaining 1,000 or so are based in Holland, France and other international offices.

After the re-branding and investment in 2016, British Steel’s future looked bright. Unfortunately, they were placed in compulsory liquidation two weeks ago.

Gerald Reichmann, British Steel Chief Executive, blames the high price of raw materials and the low market demand, as well as the weakening of the pound.

Well, it’s no surprise that many people are pointing fingers at Brexit here…

While it is certainly a factor, we can’t entirely blame Brexit for British Steel’s collapse.

Jamie Brown, Solicitor at our Attercliffe Office, acknowledges the impact of Brexit but warns against being too quick to point fingers.

“While it does appear evident that Brexit is partly to blame for British Steel’s downfall, it’s likely that there are other reasons too”.

Solely blaming Brexit could be a big mistake, as other potential problems would therefore be ignored.

There’s apparently been a dip in orders from European customers because of uncertainty regarding Brexit. This is because of the nature of steel contracts; they tend to agree them a long time in advance of product delivery. The UK is scheduled to leave the EU on 31st October 2019 and there is still no deal in place. So it’s understandable that customers overseas are hesitant because they don’t know what tariffs will apply to products they buy from British Steel.

Is the entire UK Steel industry in danger?

The steel industry in this country has actually been declining for a while. This really hits home when you think about the shocking fact that 323,000 people worked in this industry in 1971, but now employs just 31,900.

The plight of the industry can be put down to several factors. Overcapacity in steel-making in the EU has partly contributed to the crisis. Plus, issues have arisen from the Chinese state-subsidised firms that are saturating the global market with cheap products.

Sheffield is home to three of the four remaining electric arc furnaces in the UK, which use recycled steel to make their products.

It’s safe to say that the industry in general is looking sparse.

However, the government is optimistic about finding a buyer for British Steel, with 80 potential bidders showing interest.