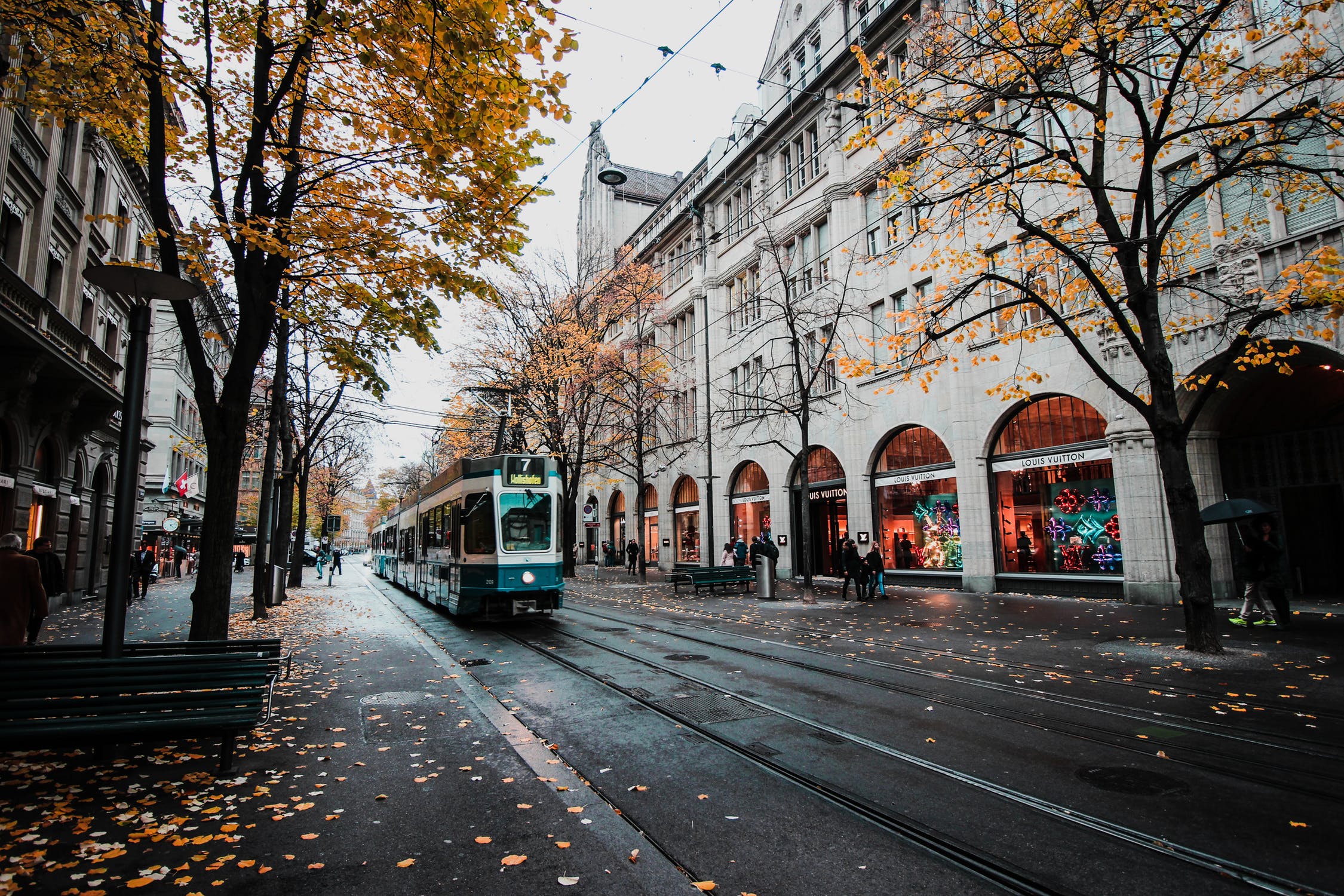 This modern service is designed to run on both the tram tracks and rail network. It shall provide three tram-train journeys between Sheffield and Rotherham each hour.

Initially a pilot-project, the tram-train will run for a two-year trial period and, depending on its success, may continue further.

The trial period will test the costs and operational issues of the tram-train technology, with a view for expansion elsewhere.

The government-funded project was approved in 2012 and was supposed to begin its service two years ago, but it faced criticism after costs rocketed from £15m to £75m… Crikey.

Of course, with the additional issues of delays as well as the increasing costs, the scheme’s value for taxpayers was heavily questioned last year.

The Tram-trains will travel along the Supertram routes from the Sheffield Cathedral to Meadowhall South. Then they’ll connect over a new section of track – ‘Tinsley Chord’, which links the tram line to the train track.

It will then go along the National Rail network to Parkgate Retail Centre via Rotherham Central station.

Rob McIntosh from Network Rail is confident that enough people will use this service for it to stimulate the economy.

“I foresee this network not just carrying on but also growing and seeing if we can explore further opportunities in South Yorkshire,” he said.

This certainly seems like an exciting development for our city, so hopefully we’ll see the tram-train succeed!