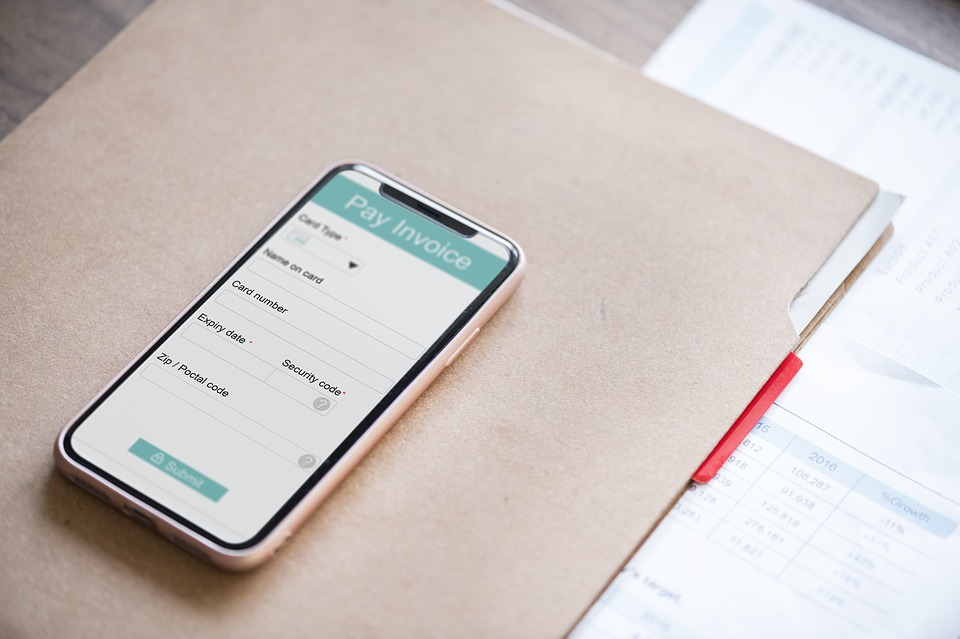 There’s a surprisingly high number of people who’ve forgotten passwords to their savings accounts or pensions, therefore losing track of their own money.

According to a recent survey, approximately seven million have cash flying around in ‘dormant accounts’ and 52% of these people blamed themselves… for forgetting the password!

Many of those surveyed said they know they had money somewhere, but are unsure how to access it… Oh dear.

This is likely to be a result of having multiple providers and therefore several passwords.

Good news: finding your lost money is possible, hooray! In fact, there are free services available to help you trace it.

Initially though, it’s a good idea to enquire to the bank or building society where you think the funds may be held.

Pension savings can be found by the government-backed Pension Tracing Service.

Cash that’s being held in banks, building societies or NS&I can be uncovered via the My Lost Account system.

Ian Ackerley, chief executive at NS&I, said: “If you think you may have had savings or investments that you have lost touch with, doing a little digging and attempting to reunite yourself with lost funds may provide a chance to rekindle your savings habit.”

Everything’s online nowadays, but could that be a good thing?

Despite the issue of forgetting passwords, other people said that technology has actually helped them keep on top of their finances. Younger people are generally happier with things being online, but there’s no reason for older people and parents to be missing out on the advantages of the internet for managing finances.

Many providers have started using the Open Banking system, allowing people to view all their bank accounts in one place, on the app.

Many older people struggle to use such systems, mainly because they haven’t been taught. So, internet users, stop being so selfish and take some time to share your knowledge with your parents and grandparents!

Maybe this would help them to manage their bank accounts better, preventing the tragedy of losing money.