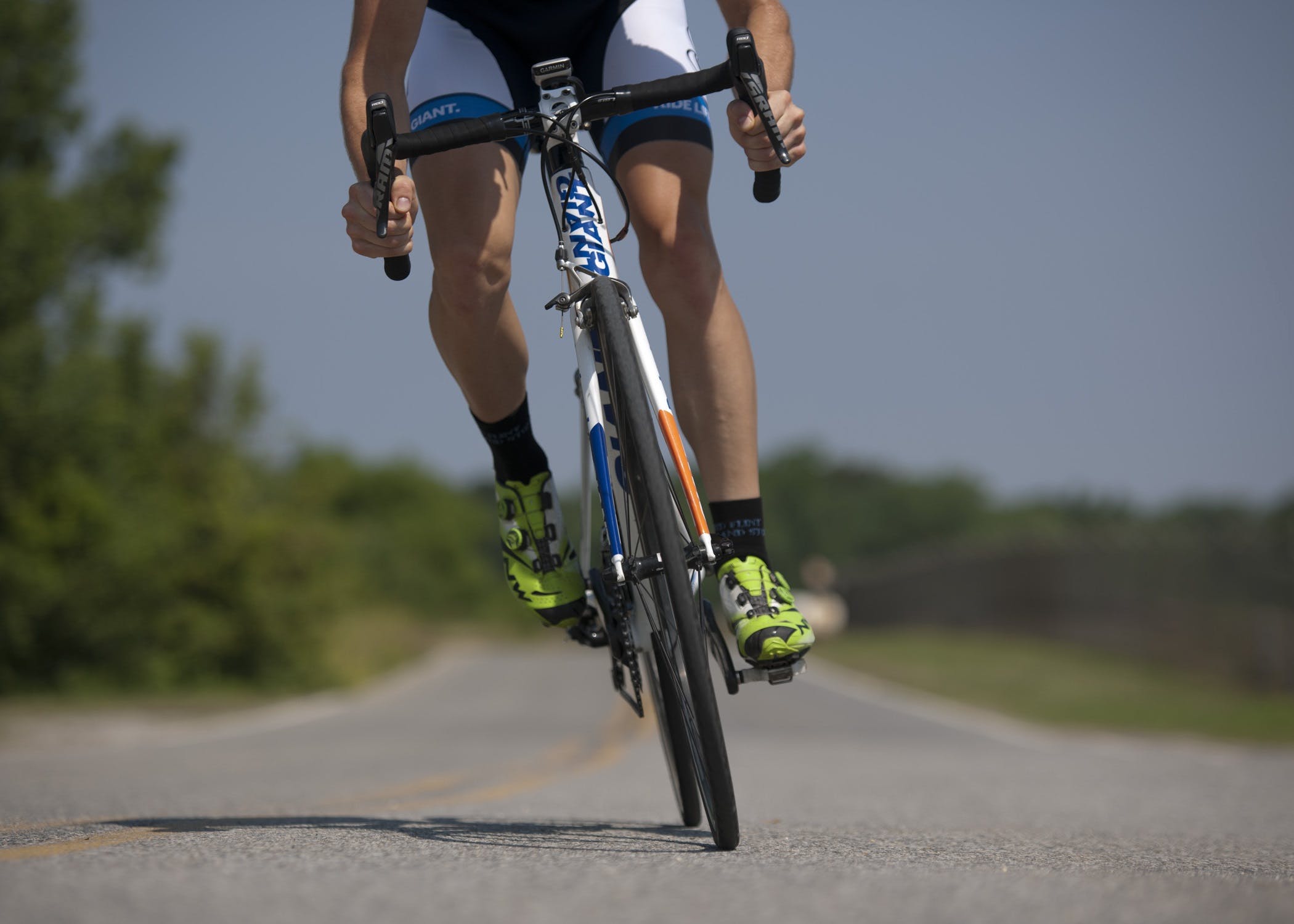 The State of Cycling report has been published and it holds some interesting, revealing insights.

The State of Cycling report found that a whopping 70% of respondents do not believe that conditions have improved in the last five years, while 81% feel as though cycling is not taken seriously by the government. Furthermore, over three quarters say the same of their local authority.

Two thirds of cyclists are concerned about their safety when riding on Britain’s roads, which is clearly a massive problem. All road users should be able to feel safe and comfortable on roads without worrying about getting hurt. Although, it’s no surprise they feel this way when 87% said they are ‘close passed’ at least once every week.

In fact, close passing is the most common hazard that cyclists experience, followed by the major problem of unsafe road surfaces. This highlights the need for both greater awareness of cyclist safety and also better infrastructure.

The report also pointed out the need for greater mutual respect between road users. 71% of cyclists feel that drivers are often hostile towards them, with  67% of women feeling unsafe on the roads; a shocking statistic which opens the door to further issues that need investigating.

Chris Boardman has spoken out about the importance for improved infrastructure.

He said: “Despite the evidence repeatedly telling us that it’s sustained investment in better infrastructure that keeps people safe, for 20 years society has continued to tell us that the answer lies in safety equipment.

“It speaks volumes that 96% of those surveyed do wear a helmet on the road, and yet today’s report still reveals the shameful fact that the vast majority don’t feel safe.”

Key Recommendations from the State of Cycling report

There are three key recommendations that came out of the report:

The overarching purpose of these recommendations is to help people, businesses and policymakers make positive changes towards improving cycling in Britain.

Over three quarters of cyclists (77%) revealed that their employer could do more to encourage people to cycle to work.

One thing that employers could do to encourage this is providing showers for those cycling to work. Furthermore, respondents expressed they’d warmly welcome secure parking facilities so they can lock their bike up for the day.

Joining the Cycle to Work Scheme would also encourage people to ride on two wheels, as well as a flexible dress code and working hours.

Many cyclists admitted that the reason they don’t cycle to work is because it’s hard to combine it with public transport. In fact, a huge 89% say that a smoother combination of the two would encourage them to commute by bike.

Hopefully the hard-hitting findings from this report will encourage real changes in policies and behaviour regarding cycling in Britain.