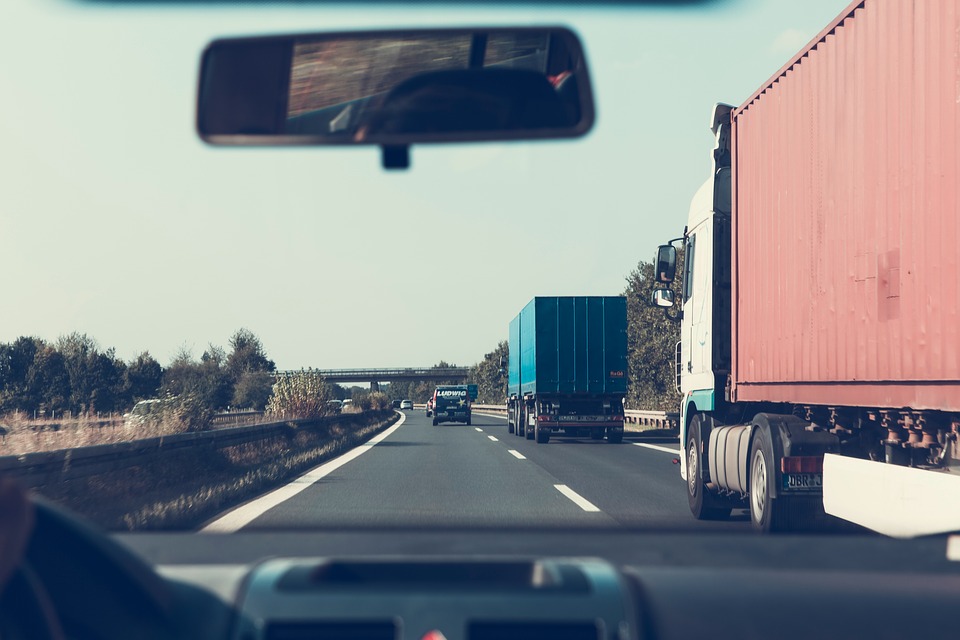 Highways England now have the power to stop lorries and other commercial vehicles in West Midlands. This means that vans, coaches and busses can also be pulled in.

Using their marked vehicles, Highways England (HE) will be able to perform stopping duties that were previously performed by just DVSA vehicles and the police.

The announcement follows a successful trial in the same area where the two organisations worked together to improve road safety.

The new agreement stipulates that HE and DVSA will team up to pull in commercial vehicles on West Midlands motorways. They will share Automatic Number Plate Recognition (ANPR) data and other information in real time.

They can bring vehicles into check sites where DVSA examiners check for issues such as mechanical defects, overloading and drivers’ hours offences.

The aim is to further improve road safety and also make better use of public funds.

What do DVSA and Highways England employees think?

DVSA Director of Enforcement, Marian Kitson, explained that their priority is to protect everyone from unsafe vehicles and drivers.

“Working so closely with Highways England has been a great success and it makes perfect sense for those with similar skills, resources and goals to support each other in this way.”

The partnership means the DVSA can use its own workforce more effectively by utilising the additional service provided by HE. This includes improving the check site. Gina Lawrence, Highways England Project Manager, has shared her thoughts on the progress of this.

“We have worked with DVSA to improve the efficiency of the vehicle check site, which has supported our goal of improving commercial vehicle safety on the strategic road network”, she said.

What do we think about the Highways England announcement?

“We have seen a number of accidents over the years which have been caused by vehicles with defects. Any powers granted to Highways England to stop lorries and increase checks on all commercial vehicles is a positive step”, he said.

DVSA has delegated its stopping warrant to Highways England as part of this partnership. Therefore, failure to stop for DVSA or HE vehicles could result in court action or attention from the Traffic Commissioner.