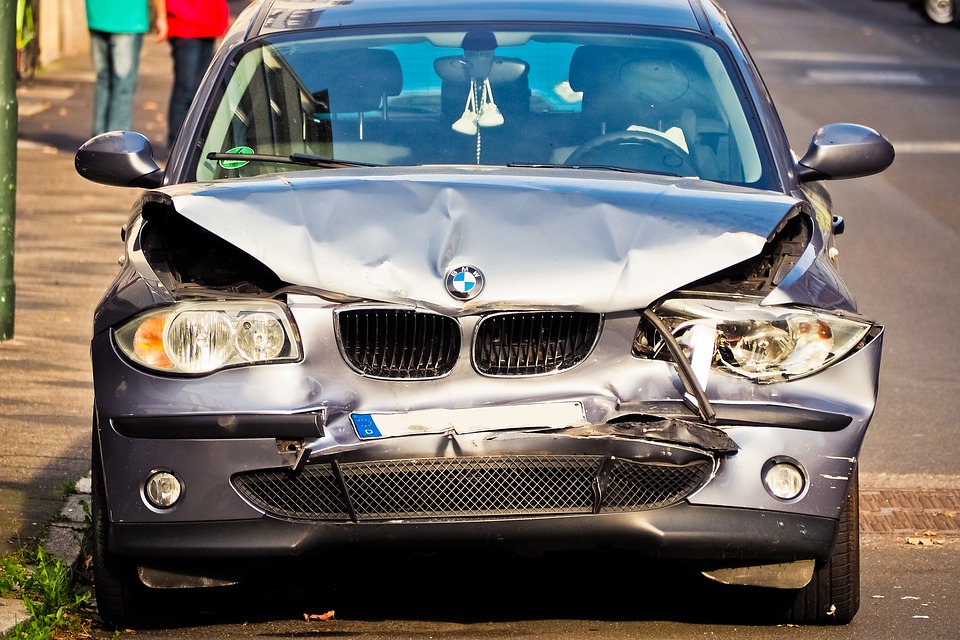 A recent study by YourParkingSpace.co.uk reveals shocking statistics about motorists denting other cars while parking.

Almost one-in-five people in Britain admitted that they would not leave their contact details if they dented another car when parking, given that nobody had spotted them.

James Hardy, Paralegal in the Personal Injury Team at Wosskow Brown, said: “The statistics are not surprising and they reflect the type of society we live in.”

The survey also found that one-in-10 motorists have bumped into another car when trying to park.

Failing to stop after such a crash is an offence under the Road Traffic Act. Plus, motorists have an obligation to give their name and address to anyone involved and provide details to insurance companies.

Furthermore, this situation can cause significant inconvenience for the other motorist who may end up having to pay for the damage done to their car, even though it was someone else’s fault.

“One way to solve these incidents is with dash-cam footage and I would encourage everyone to install a dash-cam in your vehicle.

“Furthermore, a motion detecting dash-cam would further contribute to capturing incidents that occur when you’re not in your vehicle”, Mr Hardy added.

Over a third of Brits claim to have seen someone else denting a car while parking. This highlights just how common this type of accident is and that drivers need to practice their parking skills…

Fortunately, the majority of people in Britain say that they would intervene if they witnessed this happen. The research shows that over 50% would step in to ensure the offender doesn’t drive away without leaving details.

Denting cars while parking – Here are some Dos and Don’ts

Remember, honesty is always the best policy. So if you do make the mistake of denting other cars while parking, simply admit it.