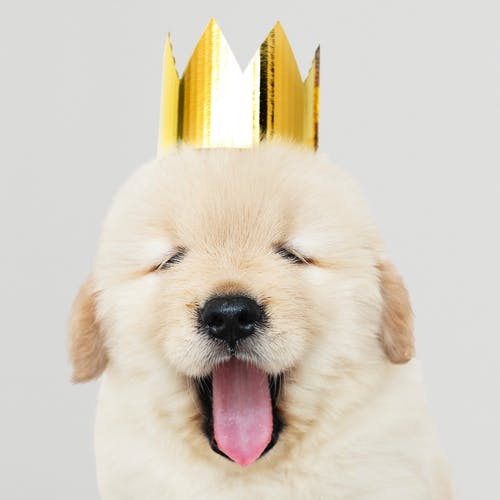 Although it may seem bizarre, some devoted owners do leave money for their pets in their Will. Th Will writing team at Wosskow Brown’s Gleadless Office has dealt with such cases before.

Following the sad death of fashion designer, Karl Lagerfeld, news has emerged that he decided to include his cat in his Will. The German designer died in Paris last February. Lagerfeld loved his white-haired Birman, Choupette, so much that he left some of his £153m fortune for her.

The former creative director for Chanel and Fendi confirmed in an interview that Choupette was named as one of the heirs of his estate. Although, he made sure to mention to French magazine ‘Numero’: “Don’t worry, there is enough for everyone.”

Karl provided further insight into the luxurious lifestyle of Choupette in another interview with Numero. He revealed that he has two maids taking care of her and feeding her.

“Choupette has four different dishes prepared for her each day served in fabulous bowls”, he added.

Furthermore, the cool cat has earned a whopping £2.3m for herself by doing adverts alongside her owner. These include ads for a Japanese cosmetics brand and a German car company.

Funnily, this isn’t the only case of a pet being left a staggeringly large fortune. Oprah Winfrey is believed to have made provisions for her dogs to the tune of £23m. Maria Assunta, childless widow of an Italian real estate investor, transferred her total net worth of $13m to her rescued cat Tommaso upon her death in 2011.

Do you know of anyone who’s left money to pets in their Will?

Why should I write a Will?