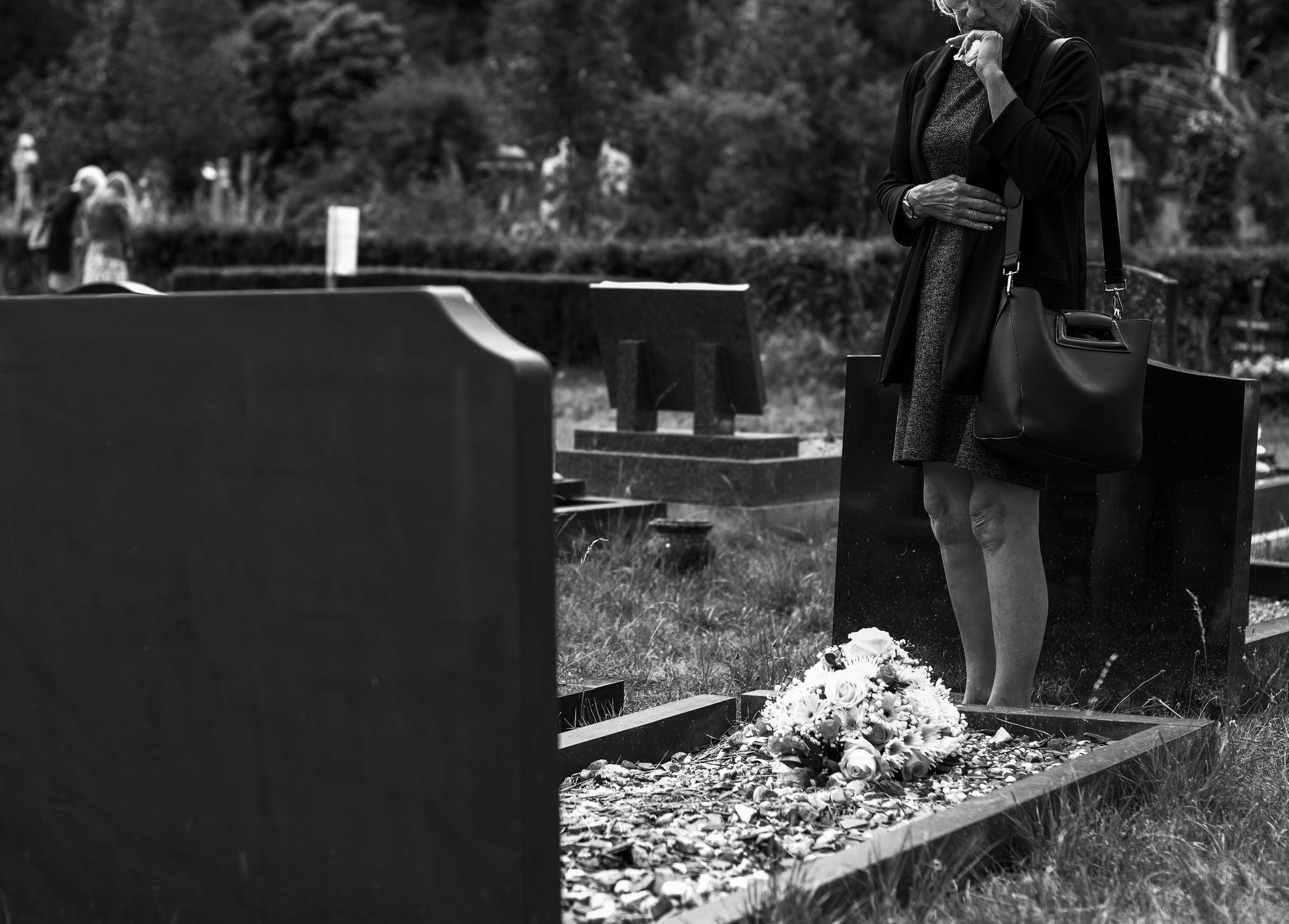 The government is proposing a draft remedial order to amend Section 1A of the Fatal Accidents Act 1976. The purpose of this is to allow cohabitees of over two years to receive statutory bereavement payment.

It has been realised that current law is incompatible with the Human Rights Act 1998.

This is what the Act currently states regarding bereavement payments:

(a) of the wife or husband or civil partner of the deceased; and

(i) of his parents, if he was legitimate; and

(ii) of his mother, if he was illegitimate.”

It was the case of Smith v Lancashire Teaching Hospitals NHS Foundation Trust & Ors which found that this law is incompatible with the Human Rights Act (HRA).

More specifically, failure to include cohabitees of two or more years prior to the death is incompatible with Article 14 Section 3 of the HRA. Cohabitees remain excluded from bereavement payment eligibility, even though the Act specifies them as dependants. So the Court of Appeal made a declaration under Section 4 of the HRA.

The proposed remedial order would amend Section 1A of the Fatal Accidents Act to make someone who lived with the deceased for two or more years right before the death eligible to receive bereavement payments.

Sonia Hume-Dawson, Senior Solicitor at our Barnsley Office specialising in serious and fatal injuries, is extremely pleased by this proposed amendment.

“Some people simply don’t believe in marriage, but may have been together and cohabiting for years.

“But the current law prevents them from receiving bereavement payment if their long-term partner died, which just isn’t fair”, Sonia explained.

It will be possible for there to be more than one eligible claimant for the bereavement payments. For example, if the deceased is still married but had been in a new cohabiting relationship for two or more years and not yet been divorced or separated from their spouse; in such circumstances, the award should be split equally between the qualifying cohabitant and the spouse.

The new law will apply to cases that occur on the day it comes into force and thereafter, but not retrospectively.