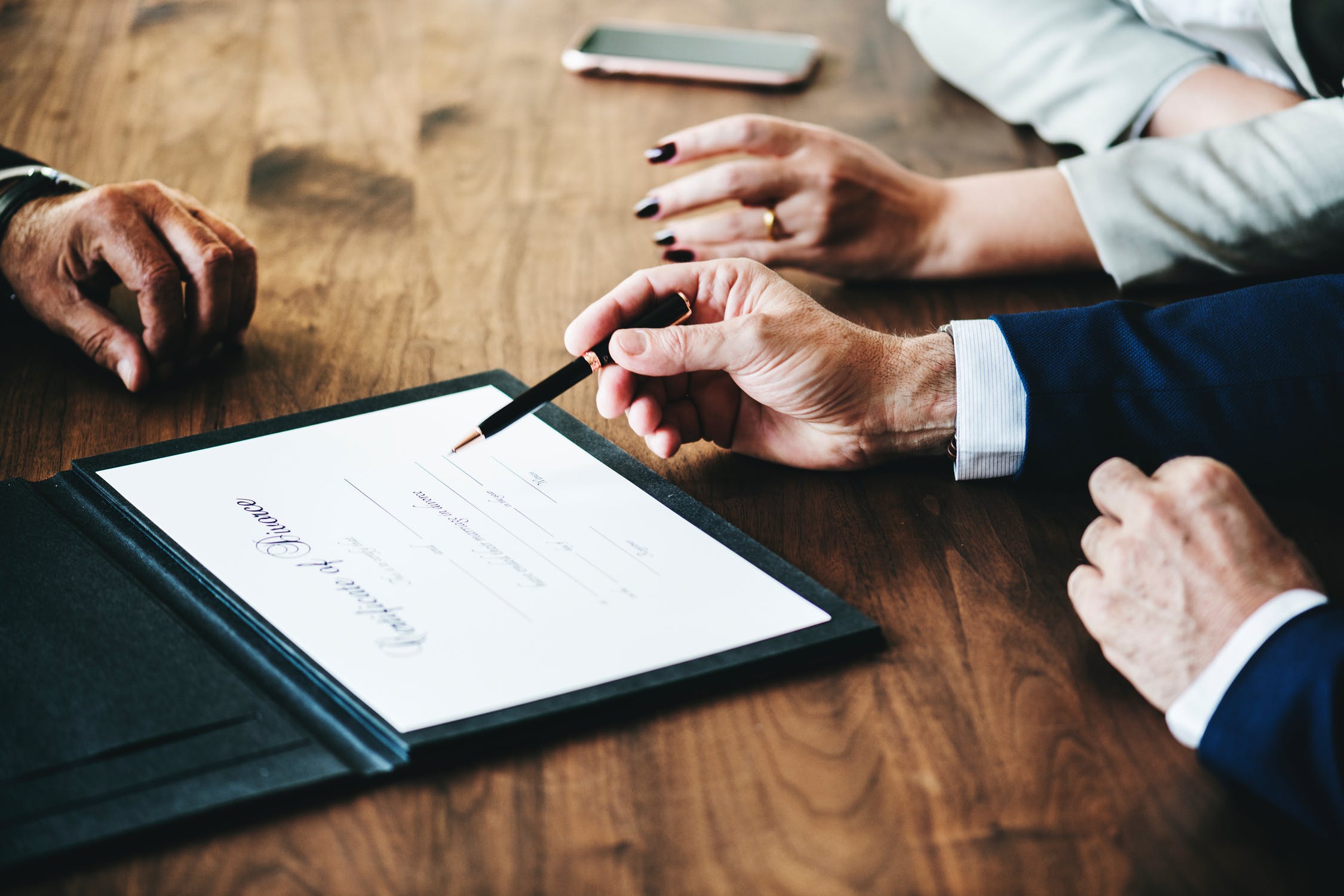 The courts faced 118,141 divorce petitions last year; this is the first stage of the process. This number shows an increase of almost 9,000 cases compared with 2017, equivalent to a rise of 8%.

However, the number of divorces completed by the courts last year was 98,919. This is the first time since 1971 that the courts have completed less than 100,000 divorces in a year.

Jessica Bullock, Legal Assistant in Family Law at our Barnsley branch, said: “It doesn’t surprise me that the courts completed less than 100,000 divorces last year. This is because we are currently experiencing huge delays with the courts, due to them all being centralised. We are now saying it could take eight to 10 months to get divorced because the courts are behind with their paperwork. Whereas we used to say four to eight months.”

The peak number of divorce petitions coming before the courts was in 2003 and was over 172,000. Since then, with the exception of a few upwards blips, the number of cases has been gradually declining. Although no increase since 2003 has been greater than 2,000.

Divorce petitions – what is causing this change of trend?

The ministry suggests that the low number of divorce petitions in 2017 could be a result of problems at the computerised divorce centres. And so the increase last year may have come from the divorce centres processing a backlog of outstanding work in early 2018.

The significantly large increase in divorces in 1972 came shortly after legal reforms which passed in 1969. This marked the first time that divorce cases exceeded 100,000 in England and Wales.

David Gauke, Justice Secretary, prepares to introduce reforms to divorce law that will allow couples to get divorced quicker. The reforms will enable swift divorces without one of the partners having to be blamed for something e.g. adultery.

Under current rules, the process is much quicker when someone is to blame. Whereas no-fault divorces can take much longer, as couples have to prove that they have been separated for two years.

The new rules will only require one of the partners to state that the marriage has broken down irretrievably. Plus, the other partner will not be able to refuse the divorce.

It is widely predicted that these reforms will catalyse divorce figures, due to the ease and speed of the process thanks to the new rules. However, we’re likely to see a significant decrease in fault-based divorces, as that process will no longer be any quicker than no-fault cases once the reforms are in place.

Jessica believes: “Although the new divorce law reforms are going to make it simpler for couples to divorce, I think the courts will get more of a workload and it could cause them further delays.”