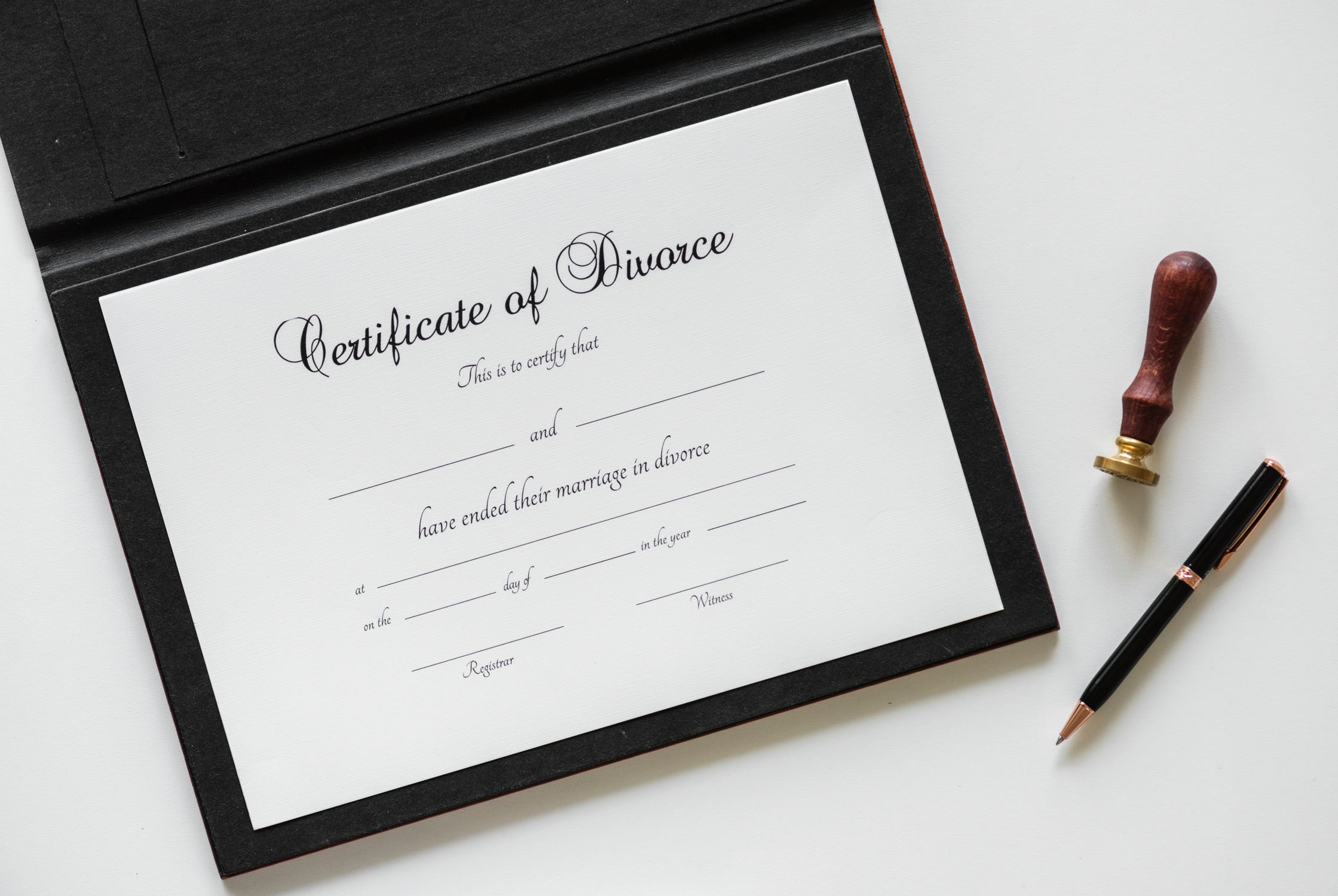 We could be seeing the end of hostile divorces, thanks to reforms to divorce law in England and Wales.

Under current divorce law, one person has to allege their spouse of adultery or unreasonable behaviour if the proceedings are to begin immediately.

However, new rules will only require them to state that the marriage has broken down irretrievably. Furthermore, people will no longer be able to refuse a divorce if the other partner wants one.

End of the ‘blame game’

Justice Secretary, David Gauke, believes that the changes in divorce law will help put an end to the ‘blame game’.

This must be good news because, let’s be honest, a system of blaming cannot be most effective in a sensitive area like divorce. ‘He did this’ and ‘she did that’…

These fault-based divorce cases can take just three to six months. In contrast, no-fault divorces can take a lot longer, furthering the stress that the couple suffers.

Sometimes, people blame their spouse for something they may not have done, so that the divorce is completed quicker. By not requiring any ‘blame’ in order for the divorce to be a quick process, there will hopefully be less cases of this type.

Jessica Bullock, Legal Assistant at our Barnsley branch, believes the reforms will help the financial matters of divorcees. This is due to the fact that, if the broken marriage wasn’t the fault of a certain party, the divorce would take two years and therefore having to wait two years to sort their finances out; because of the splitting of money, property, possessions.

“It is sometimes a burden having that hang over them. However, the new laws will allow them to sort out finances within six months with a no-blame divorce”, Jessica explained.

Unfortunately, divorces in which there is blame against one partner often lead to the couple having an even worse relationship. This is detrimental to themselves because of the stress, but also to children and other family members too.

Jessica said: “I think that the reforms to divorce law will be helpful in that couples will also be able to petition jointly and there will be no need to blame either party.”

Baroness Hale, the UK’s most senior judge, has been persistent in calling for an overhaul of the laws. She believes the current laws are ‘unjust’.

What do the divorce law reforms include?

There will be a minimum time-period of six months from petition stage (requesting a divorce) to decree absolute (official ending of a marriage).

After this half-a-year period, the applicant will have to keep affirming their desire to divorce before it is granted. This gives the applicant a chance to reflect on their decision in case they change their mind.

The plans for these reforms come off the back of a 12-week public consultation. The consultation showed major support for no-fault divorce cases. Therefore, many people are urging an overhaul of the law in favour of no-fault cases. David Gauke believes it would help relieve conflict between parents and consequently save the children from having damaged futures.

“I don’t think it should be easy to get divorced. Although, if couples can prove the marriage has broken down irretrievably, then they should be able to get divorced sooner and not have to go through a long and painful process”, Jessica added.