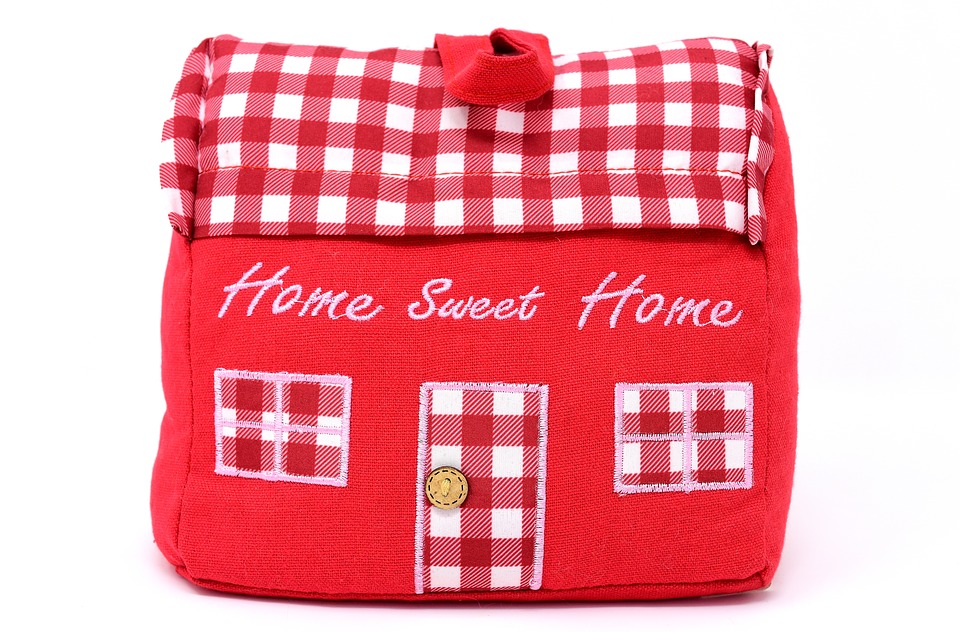 Office for National Statistics figures show that more young adults are living with their parents for longer than they did 20 years ago.

Furthermore, they are staying in education longer and also not having children and getting married until an older age.

In 1997, the most common living arrangement for people of this age group was to live in their own house with a child or children. However, times have changed…

Nowadays, a lot more under-35s live with mum and dad.

Our very own Holly Watson was actually born in 1997; she is 22 years old and lives with her parents.

She said: “The figures don’t shock me and I normally find it surprising when people my age move out and have their own place.

“It’s just not something I’m personally in the position to do.”

Why are young adults living with their parents for longer?

Of course, part of the reason youngsters are staying put for longer is cost-related. Nevertheless, there’s more behind it than just money.

Demographic Research discovered that young people aren’t getting into relationships and starting a family until an older age. They highlighted this as another reason for the increase in 20-34-year-olds staying with parents.

Furthermore, there are more young people going to university now than 20 years ago, meaning that more are financially dependant on their parents for longer.

Holly moved into student accommodation for her final two years of university, but has since moved back in at home.

“I do really miss having my own space and being more independent.

“But obviously this is very different to the commitment and expense of actually owning your own place. Plus, the maintenance loan I received definitely helped with covering rent”, Holly said.

The region of the UK with the biggest rise in home-based youngsters over the past two decades is London. The capital has seen a 41% rise in 20-34 year-olds living at home with parents.

In contrast, the north-east has seen a rise of just 14% of this age group sticking with mum and dad.

Wondering what the statistics are for us here in Sheffield? Well, Yorkshire and the Humber has experienced a 17% rise; the second lowest following the aforementioned north-east.

This may be due to the relative cheapness of these areas in comparison with London, where housing is most expensive.

Although Sheffield is relatively cheap, Holly is cautious of committing to such responsibilities and costs at the moment.

She explained: “Now I’m out of uni and into my first year of full-time work, part of me wants to start saving for my own place. However, a bigger part of me knows I’m at an age where I don’t have the responsibilities I may have in 5-10 years time, such as a family and mortgage.

“For now, I want to enjoy experiences while I can, like going travelling. So saving for a house isn’t a priority right now.”