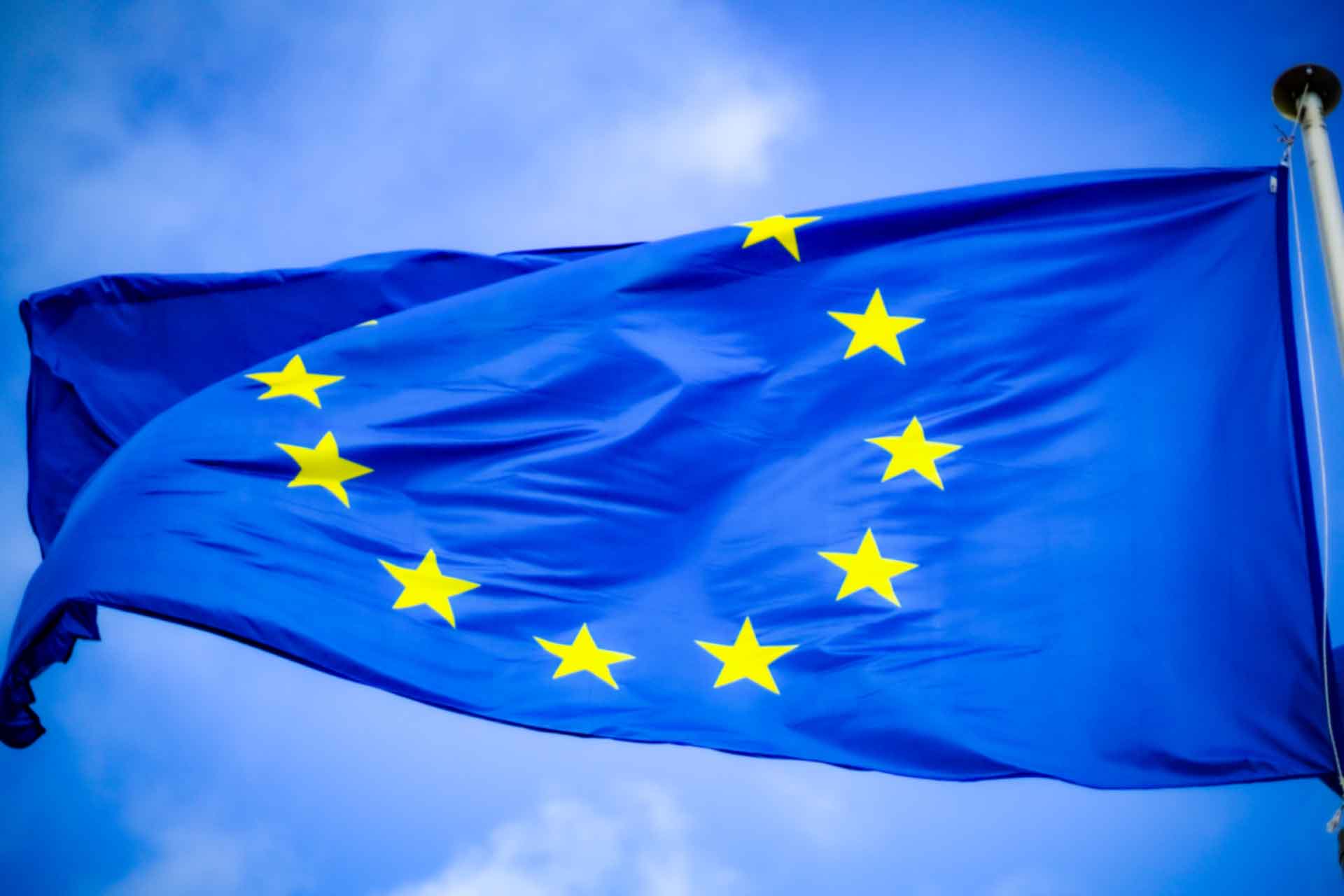 EU citizens who live in the UK have until the 30th of June 2021 to apply for the European Settlement Scheme (EUSS) to remain in the UK. However, after the deadline, immigration enforcement officials are going to be giving EU citizens living in the UK a 28-day warning to apply to remain.

Remember five years ago back to 2016’s Brexit referendum? Well, ‘settled status’ was introduced at the time for EU citizens and European Economic Area (EEA) citizens living in this country.

Approximately 5.6 million EEA citizens and their families have applied for settled status, but there are still almost half a million cases that haven’t yet been dealt with.

What is Settled Status?

EU and EEA citizens can apply for settled status if they can prove that they have been in the UK continuously for five or more years before 31st of December 2020.

Pre-settled status­­ is offered to people who haven’t been in the UK for five years as of 31st December 2020. This group of people can apply for settled status later on, but it may not be granted.

As of 31st of May, 2.75 million people in the UK had been granted settled status, while 2.28 million have acquired pre-settled status.

Amount of EU Citizens in the UK

According to figures on the 31st of May 2021, the government had received 5.6 million applications for settled status. This number is significantly higher than the official estimate that was made in March 2019 as to how many EU citizens were in the country, which was recorded as 3.7 million.

Let’s break these large numbers down a bit. Of the 5.6 million applications for settled status in the UK, 975,000 came from Polish nationals, and almost 920,000 from Romanian people.

In terms of where about in the UK the EU and EEA citizens are applying to reside in, a whopping 5 million have come from England, around 250,000 from up in Scotland, and just over 90,000 each from Wales and Northern Ireland across the sea.

EU Citizens Who Miss the Deadline

Luckily, people who miss the deadline of the 30th of June still have hope, as 28-day notices will be handed out to them. Furthermore, they won’t lose out in the meantime because their rights are still protected by law.

Late applications are likely to be considered if there are ‘reasonable grounds’ to do so. For example, a student applying for university may not be aware that they do not have settled status.

Settler status applications have been offered to everyone, but there is some concern that vulnerable people including children, people with mental health problems, victims of domestic abuse, and elderly people in care homes, will be disproportionately affected.

All EU, EEA, and Swiss citizens who were living in the UK on 31st December 2020 must apply if they want to remain here with the same rights.

An application has to be made for every eligible child within a family. Even if the parents have already been granted settled status, it is important that they check if they need to apply for the EU Settlement Scheme for their children too.

No large government scheme, such as this one, has ever had 100% take-up, meaning hundreds of thousands of EU citizens could turn down the opportunity to apply for settled status. This means that they will lose their rights to work in the UK, as well as their rights to claim benefits.

If EU citizens have been living in the UK for many years with their families or have a permanent residence document or EEA Biometric Residence Card, they still have to apply for settled status through the EUSS to ensure they retain their rights in this country.

Wosskow Brown’s Immigration Solicitor, Mohammed Nazir, says: “The process to apply is very straightforward, and all EU citizens living in the UK must apply if they want to continue to live and work here.

“There will, of course, be those who don’t fit in with the standard process. They will need to seek legal advice over their right to remain or immigration status. We are more than happy to help with such enquiries.”