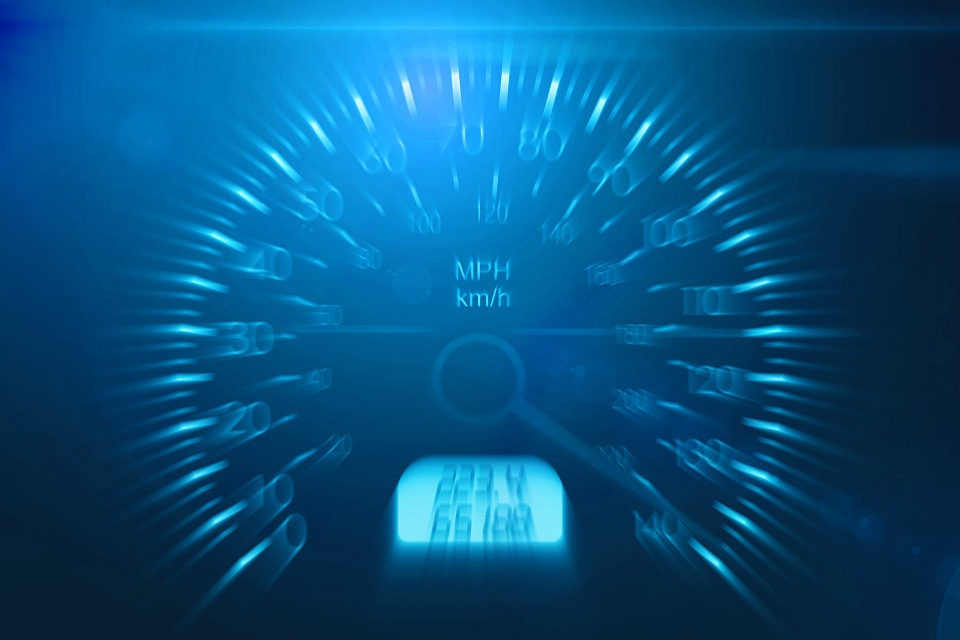 All new cars sold in the UK and Europe from 2022 will have speed limiters installed to automatically prevent drivers exceeding the speed limit.

The new vehicle safety rules were provisionally agreed by the EU. The Department for Transport confirmed that the rules will also apply in the UK, despite Brexit.

Alongside the speed-limiting devices, there are a number of safety features set to become mandatory from 2022. Others include automated emergency braking and improved visibility built into lorries, allowing drivers to see vulnerable cyclists and nearby pedestrians.

Road safety charity, Brake, labelled this a ‘landmark day’ and campaigners believe the speed limiter could save 25,000 lives within 15 years.

How will these speed-limiting devices work?

Well, it’s actually all very clever. The device, called ‘Intelligent Speed Assistance’ (ISA), uses GPS data and cameras that recognise road signs to detect the speed limit where the car is travelling. The car will then sound a warning and, if exceeding the limit, slow down automatically.

However, the system does have some flexibility for particular situations. Drivers can overrule the speed limiters by pushing down hard on the accelerator. Motoring groups are pleased to hear of this slight leniency because speeding up is sometimes safer. For example, when trying to swiftly overtake a lorry on the motorway.

The car will not brake automatically when the speed limit is reduced but drivers will receive a visual warning.

When will cars with speed limiters become available?

However, there is still some concern regarding the technology involved. BBC business correspondent, Theo Leggett, revealed that people are unsure whether current technology is advanced enough for the system to work effectively.

According to European Transport Safety Council, an independent body which advises Brussels on safety matters, it could be several months until the European Parliament and Council formally approve the measures.

Car crashes in the UK

The UK actually has one of the lowest rates of road deaths amongst European countries. However, road deaths do still occur so there is still work to do.

Statistics show that over 1700 people die on UK roads every year. Furthermore, 322 people died on British roads in 2017 due to vehicles exceeding speed limits.

Speed limiters – What do we think at Wosskow Brown?

Lisa Overton-Locking, Paralegal in the Personal Injury team at Wosskow Brown, has been riding horses for many years. She has first-hand experience of the risks that come with speeding cars going past horses.

“From an Equestrian point of view, I think this is a great idea as we are vulnerable road users, particularly on country lanes which is where many livery yards are situated”, she said.

Lisa also pointed out that drivers do tend to speed on country roads, thinking they have a clear run, despite the speed limits.

She mentioned that there are incidents when drivers come whizzing round the corner on country lanes.

“Sadly, this can result in the horse being spooked and bolting off, which sometimes causes the rider to fall. So in this respect, I hope the speed limiters will alleviate this problem”, she explained.

However, it’s a different story from a driver’s point of view, Lisa has acknowledged.

She said: “It all feels a bit futuristic, having my car do the thinking for me.”

A real worry is that people may become lazy on motorways, expecting the car to think for them. This, of course, could result in dangerous situations and potentially life-threatening crashes.

Lisa concluded: “Hopefully, with the right input and technology, speed limiters will make the roads a safer place for us all.”