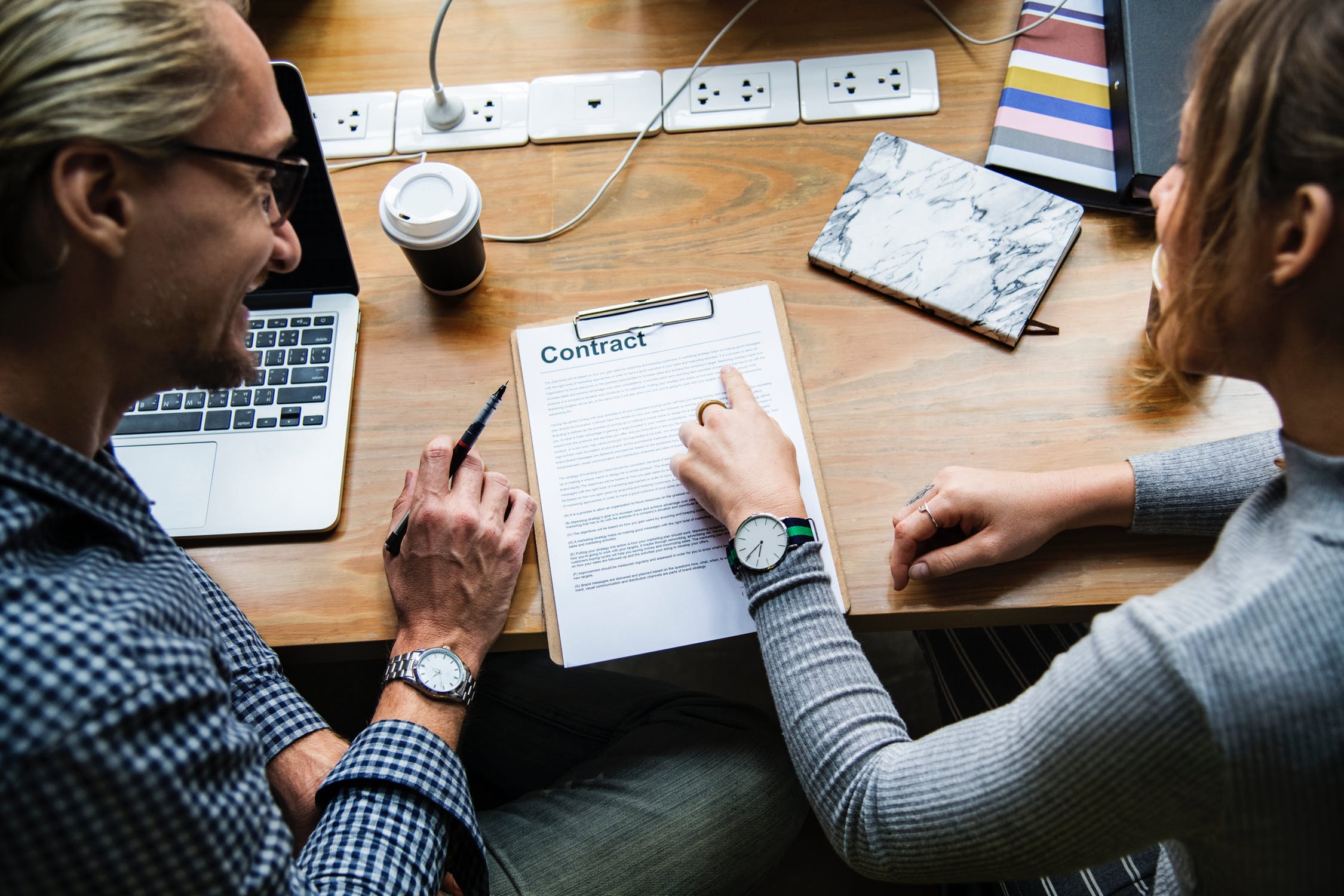 Yes, the idea of going from renting to owning is great. What’s even more exciting to people is the idea of buying a shiny, new build home and becoming freeholders.

However, this is somewhat over-ambitious in many ways. So, unfortunately for leaseholders, the dream of freeholding may be crushed.

They own the leasehold property for a fixed period of time and leaseholders may struggle to sell their homes in the future because of pricey ground rent, as well as other fees.

An attractive feature of being a freeholder is that you own the land that your home is on, as well as the property itself. But freeholding isn’t all it’s cracked up to be…

These home and land owners aren’t necessarily immune from hefty extra charges either.

Some unlucky freeholders who own a new home on a new estate are finding themselves having to pay annual fees too.

These people are now angrily calling themselves ‘fleeceholders’.

Fleeceholders – What exactly is the problem?

Lease-holding often includes paying fees, on top of rent, for things like altering the building. These fees are paid to whoever owns the land, which is usually the house-builder.

Freeholders are believed to have freedom from such fees; a benefit of owning the land and property.

Now this is where the problem becomes clear… Freeholders sometimes sign contracts which require them to pay annual maintenance fees for the upkeep of the wider neighbourhood. In most cases, they were unaware of the fees because they lacked sufficient information beforehand.

The unfortunate people hit by these charges have described them as a second tax. They are already paying tax to the local authorities.

These so called ‘estate fees’ actually pop up when the local council doesn’t want to adopt the new area. Therefore, the third party management company or house builder is responsible for the upkeep of roads and green spaces in the area. The thing is… the freeholders are having to contribute to this.

Anees Rehman, Office Manage at Wosskow Brown’s Hillsborough Branch, said: “It is always an area of concern when a client is buying a new build. It’s even more concerning given the clauses that some builders put into some Leases and Transfers (freehold).”

However, Anees is happy that the adverse press surrounding this issue has encouraged some builders to think differently.

“One particular builder rectified the terms of old Leases (free of cost) to include payment of all solicitor fees”, he added.

Critics say that another reason that this problem occurs is due to misselling to prospective buyers.

Are these fees avoidable for Freeholders?

People in this situation now cannot avoid the fees, as they have signed a binding contract with maintenance companies and builders.

This emphasises the importance of knowing all the information before entering such an agreement.

Many feel that there was a lack of information regarding their obligations and costs involved with the purchase.

How can this problem be resolved?

Well, it was affirmed by MPs last week that leaseholders in new builds are treated simply as sources of profit.

The Communities and Local Government Committee is calling for the creation of a standardised ‘key features’ document for the benefit of potential buyers at the beginning of the process.

Similarly, Housing Minister, Kit Malthouse MP, reveals that there are plans to protect freeholders too; a statutory regime which details their rights. This is set to be introduced within 12 months.

Anees commented: “There has been some debate about the issue in Parliament but given the current big issue being discussed there (Brexit) it could be a while before it formally arrives before Parliament to hopefully clear up the issues.”