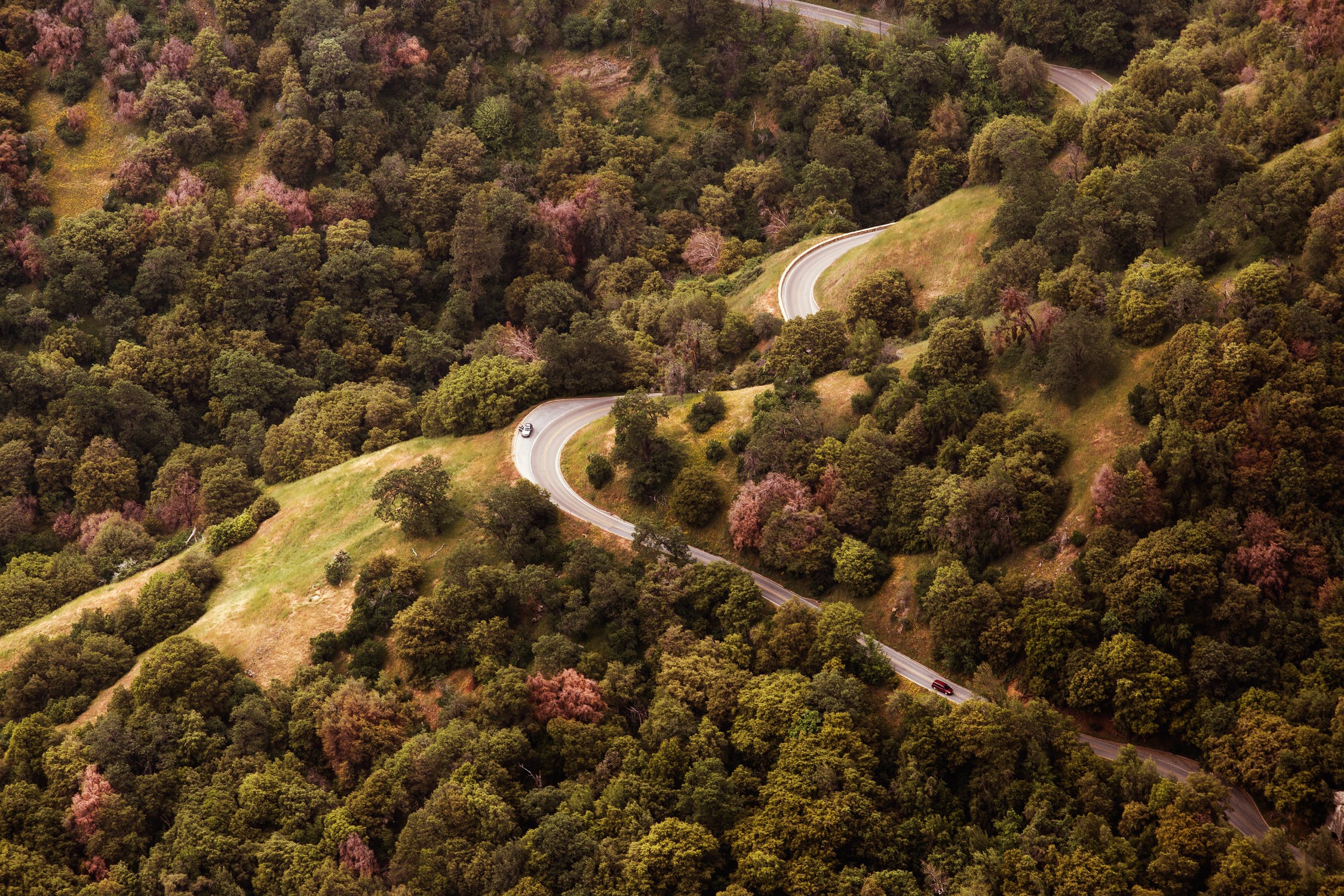 The ‘crash for cash’ scam has been around a while now and more people are becoming aware of it.

This scheme involves a driver intentionally causing a road ‘accident’ in order to make fraudulent and often exaggerated insurance claims. These claims include personal injury (people often cry ‘whiplash’) and vehicle damage. In fact, one in seven personal injury claims are linked to suspected ‘crash for cash’ cases.

Most of the time, these staged incidents are caused when the scammer induces the other driver to crash into the back of their car, because when one vehicle hits another vehicle from behind, it is commonly deemed to be the fault of the driver behind.

Earlier this week, Glossop Online received a report from a motorist that a dark green Vauxhall estate car had been parking on a blind bend.

The car had two occupants on board and the report said that they were ‘repeatedly stopping on blind bends.’

We all know this is an incredibly dangerous thing to do, and it appears that it is becoming a more commonly-occurring scam being carried out by desperate people.

The AA stated that crash for cash schemes are costing ‘honest policy holders’ an average of 50£ on every annual premium.

Sheffield is ranked within the top 20 UK hotspots for these motoring scams, with Birmingham topping the table.

Some tips have been issued by the AA to help you avoid being a victim of a crash for cash scheme:

You should also look out for other signs which may suggest you have been targeted by crash for cash scammers, including the other driver having already written down their insurance details before the crash and any claimed injuries seeming to be at odds with the force of the impact.

This is an important issue which we need to be aware of and careful of. The annual cost of crash for cash fraud is £392m.

It is vital that you are cautious of these scams and make sure you report any crash for cash incidents if you are a victim of one.