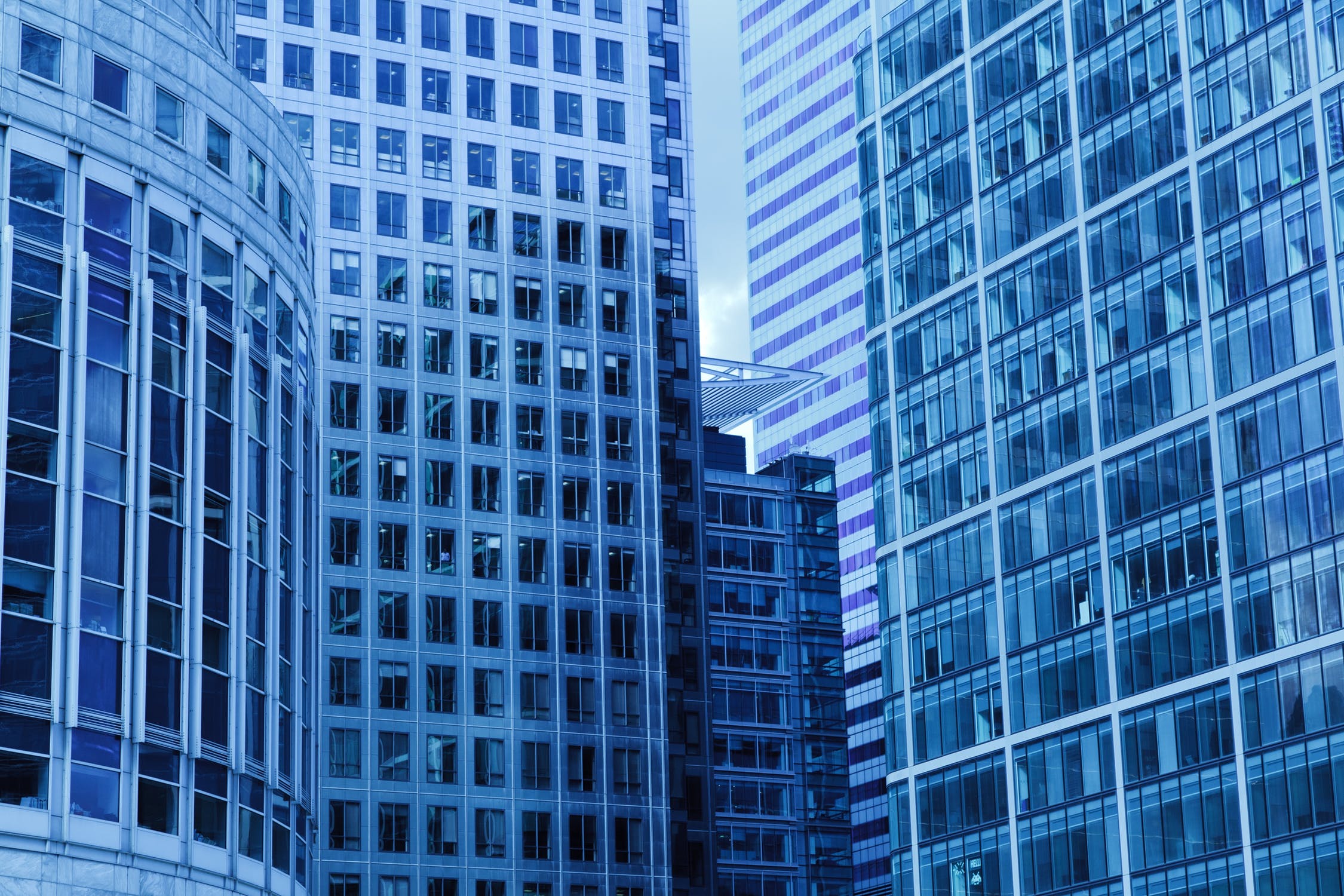 A grand total of £411m of commercial property assets was traded across Yorkshire in the first quarter of 2018.

This is the strongest start to a year that Yorkshire’s commercial property market has seen in the last four years, according to the latest UK Investment Transactions (UKIT) report by Lambert Smith Hampton.

Although the amount of the average deal fell from £9.8m to £8.4m since the same period in 2017, the total number of deals exceeded last year’s Q1 tally by 48%. If this doesn’t illustrate a productive start to the year with a large, luminous sign reading ‘productive start’, then I don’t know what does!

Let’s start by talking about the industrial sector, shall we? (Might as well boast while we can, Yorkshire!). We had a pretty quiet Q4 2017 in our industrial sector, but Q1 of this year was an absolute beauty. This sector saw a whopping £121.6m worth of deals, with the most noticeable being Columbia Threadneedle’s purchase of the Network North portfolio which came to £41.9m.

However, despite improving on Q4 2017, the once-dominant retail sector is chugging along at a rather slow pace, with just £87.3m worth of transactions in Q1 2018. The value of deals in this sector was less than half of that in Q1 2017.

This indicates that investors are cautious to put their money into a venture which may not bring them the financial returns they’d hope for. The fact that online-shopping has emerged onto the scene, about as aggressively as the shark in Jaws, is likely to have been a cause of this rough patch for the retail sector.

StJohn Wright, Commercial Property Solicitor at Wosskow Brown, has particularly noticed the speed at which these deals have been completed this year.

StJohn said: “The Commercial Property market has obviously been gaining new momentum in Sheffield and South Yorkshire  and I have certainly noticed an uplift in instructions with an appetite on all sides to see matters completed as swiftly as possible.”

He is very passionate about Wosskow Brown’s approach to work and offering practical solutions in a friendly, approachable way when legal difficulties arise.

“Solicitors play a pivotal role in transactional property work and I see our role as, not only checking, adapting and advising on all the legal paperwork, but also acting as a catalyst to get the job done as soon as possible” he added.

Luke Symonds of Capital Markets said that Yorkshire’s property investment market has had such a good start to 2018 that volumes have returned to pre-EU Referendum levels.

All in all, we’ve had a brilliant start to the year and it’s certainly something to celebrate!