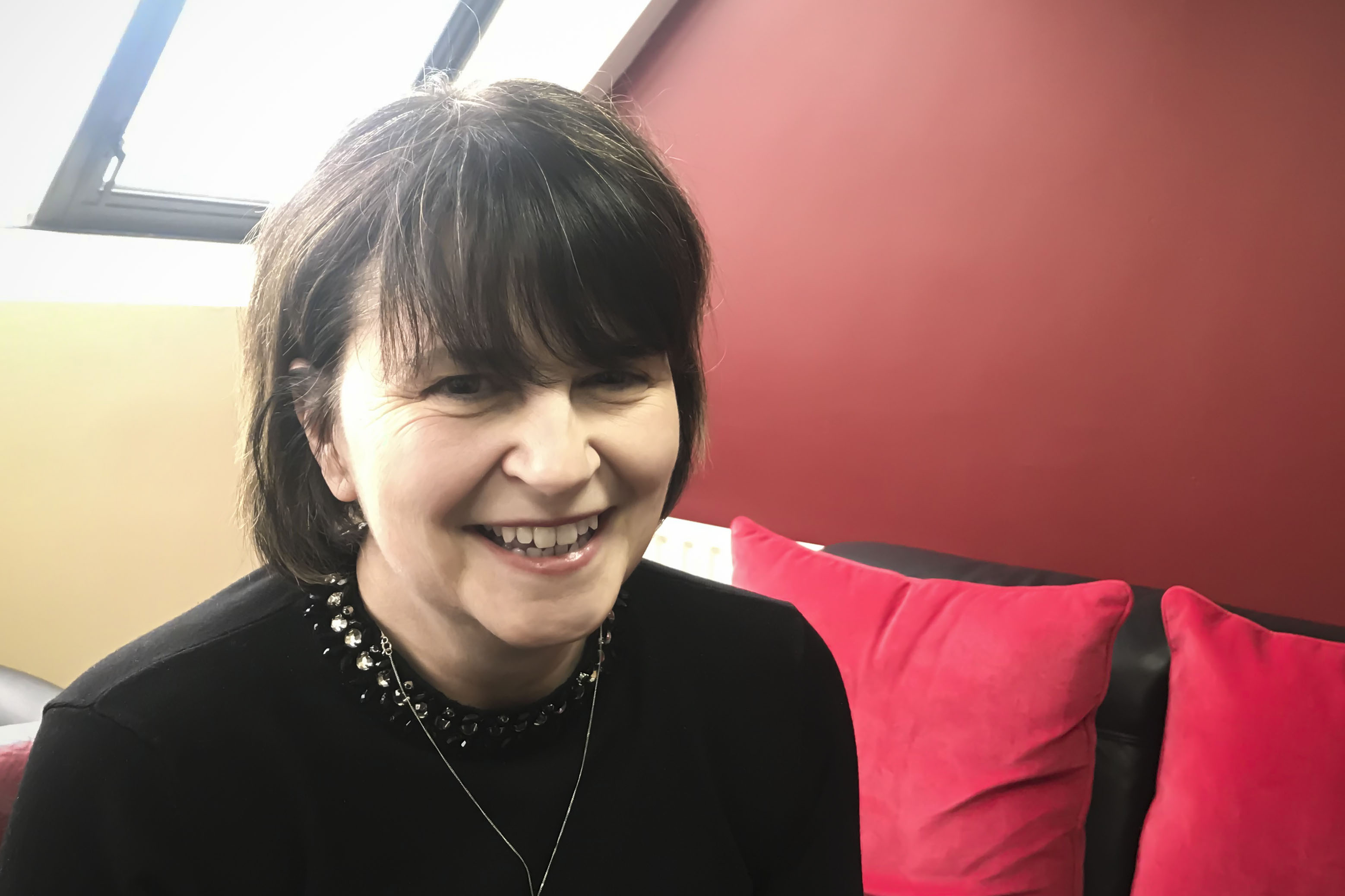 In a society that, in most areas, is still dominated by men, people are constantly pushing for gender equality so that women have the same opportunities and rights.

Unfortunately, on International Women’s Day 2019, the gender gap is still prevalent in so many areas of our society; and inequality in the workplace is one of the main problems today.

A particular industry that is particularly sparse of women is the Angel Investment (AI) industry.

Let’s take a look at the stats

A recent study commissioned by The UK Business Angels Association (UKBAA) and The British Business Bank has given us a deeper insight into the gender problems in this industry and people’s general thoughts.

Unfortunately, there is no doubt that these beliefs stem from the gender inequality that has infected our society. It appears that women are doubting themselves and their own ability and also simply expecting to not be taken seriously enough in business.

The amount of female Angel Investors is increasing

It’s not all bad news! The number of people in Britain becoming Angels is gradually growing, with an increasing amount of women putting their money and faith into entrepreneurs and start-ups, according to another detailed report by UKBAA and Centre for Entrepreneurs.

Twice the rate recorded in 2008, one in seven are now female Angel Investors.

However, the UK still ranks below the US by far; in 2013, 20% of Angel Investors across the pond were women. So, there are encouraging signs of the gender gap starting to close. However, we should acknowledge that there’s still a long way to go; we should all try our best to push for gender equality.

Lilia is a female Angel Investor who is optimistic about the future of women in her industry.

She spoke of her own experiences with start-ups connecting with her on LinkedIn. She revealed how common it was to receive messages saying ‘there are very few female Angel Investors out there, it’s great to pitch our business to one.’

These comments, as well as an ignorant comment by a male business partner saying women are risk-averse, made her think.

“Risk appetite has to do with one’s experience, domain knowledge and financial expertise”, she confirmed, rather than being “driven by gender.”

Lilia uses the term ‘Angelinas’ to refer to female Angel Investors. She states that the amount of business Angelinas is constantly increasing and so too is the number of syndicates and organisations supporting them and assisting them to find promising businesses to invest in.

Interested in being an Angel Investor or are you looking for investment?

We also provide access to a service which puts together businesses seeking angel investment with Angel Investors looking to invest in ambitious businesses through angelgroups-Sheffield & Barnsley.

Angel investment is called ‘active investment’ as Angels typically put time as well as money into the business. This allows them to add their skills and experience to the founding team.

The service also delivers investment readiness support to businesses, including  pitch preparation. This helps the pitching business tell their story in an effective way, getting out the key messages.

Louise Brown, HR Manager at Wosskow Brown and also Director of angelgroups-Sheffield & Barnsley, strongly believes in judging people in the workplace based on merit, whether male or female.

“It is important that women are able to feel confident voicing their ideas and opinions in the workplace. It is very demoralising when you feel like an unheard voice”, she added.

In all aspects of life, including business and regardless of gender, everyone should be treated equally.

Let’s get that gender gap closed.