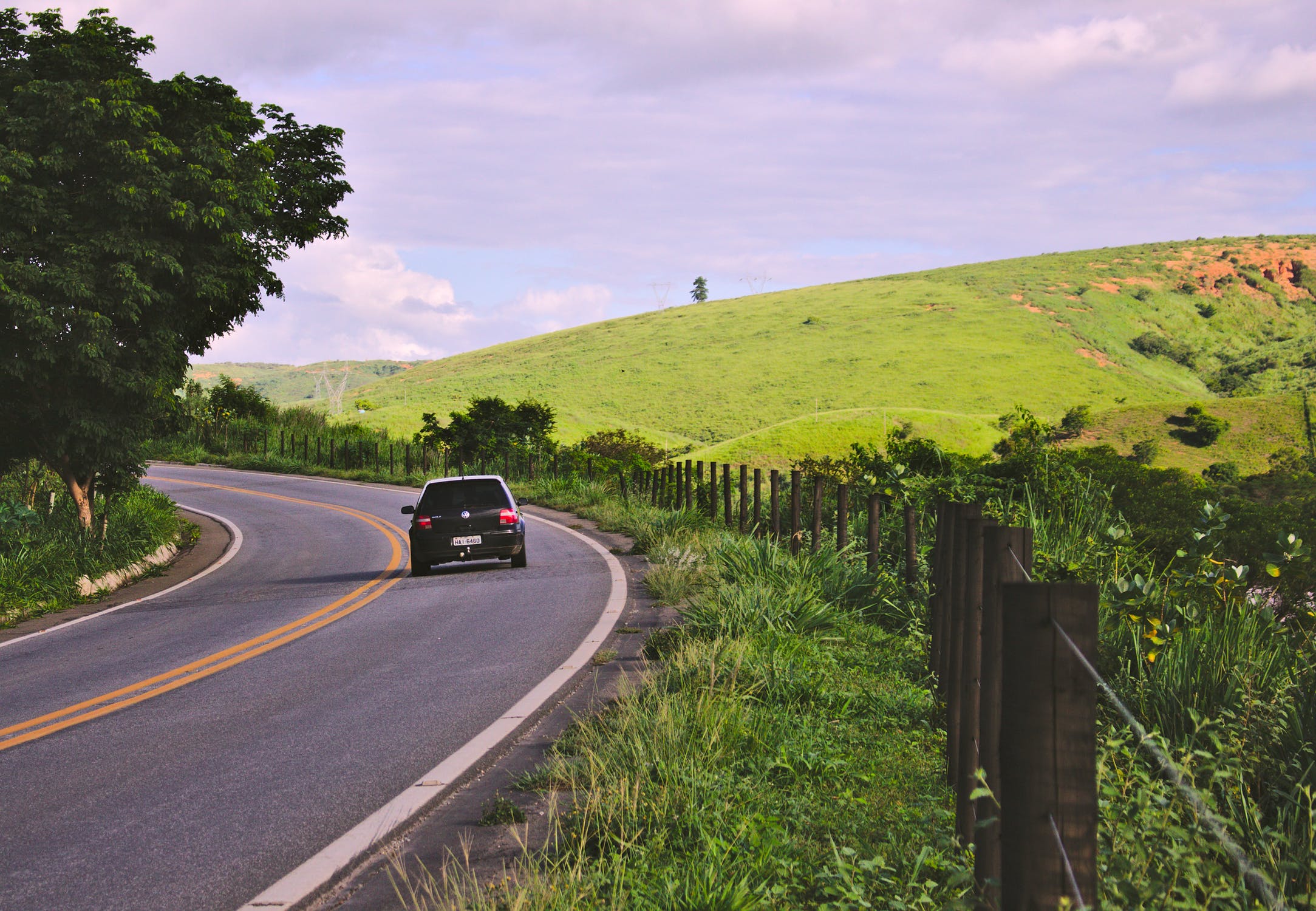 It’s like high-school rumours. Myths and misconceptions about car insurance seem to spread around the streets like the plague. This means that people believe these certain myths, thinking that they can save money, but they are actually just hindering their search for genuinely good deals.

James Hardy of the Personal Injury Department at Wosskow Brown, says: “There are many misconceptions about car insurance and what could make your premium cheaper. It’s crucial to separate the myths from the facts, so that you are fully informed about everything so you can get the best and most suitable deal for you.”

Here are five myths about car insurance that we don’t want you to be falling for, as they may result in you overpaying for your insurance, or possibly even finding yourself without the car insurance you legally need.

This myth does have some logic behind it, to be fair, but it’s still wrong. People think that the lowest level of insurance cover will cost less, which seems to make sense, doesn’t it? But the truth is, drivers who go for third party cover actually tend to make more claims, therefore pushing the cost of these policies up.

Fully comprehensive cover can often cost the same as the lower-cover, third party policies, and sometimes it’s actually cheaper. So you really should consider going for a fully comprehensive policy to ensure the most cover for yourself.

You don’t have to tell your insurer about an accident if it wasn’t your fault.

For example, if your car is parked, and another driver reverses into you, this is clearly not your fault. But don’t be under the impression that this means you don’t have to tell your insurance provider about the incident; you certainly should! Even if it’s only a minor crash, you still have to inform them.

If you believe in the myth that you don’t have to tell your insurance provider, you risk your insurer cancelling your policy. Furthermore, they could even refuse to pay out when you do make a claim. If you can prove the accident wasn’t your fault, then reporting it to your insurance provider shouldn’t affect your no claims discount. But it’s worth noting that it could have some influence on your premium when it comes to renewal.

Black box policies have a curfew and therefore are restrictive.

The truth is that a black box policy with a curfew is a thing of the past!

In an effort to keep premiums low, early black box policies used to impose a curfew to keep accident numbers down, as night-time is when accidents are most likely to happen. However, this feature is much more rare now, as most black box insurers have moved on from this method, and no longer impose a penalty fee for late-night driving.

Yes, doing a lot of driving late at night or in the early hours of the morning can have an impact on your driving score, but black boxes no longer restrict what times you can drive.

Nowadays, insurers usually base premiums on other parts of drivers’ behaviour, such as speed, mileage, accelerating and braking.

Putting your parents’ name down for a policy will make it cheaper.

We get it, parents may want to help their children out financially. So allowing your young son or daughter, who has just started driving, to put down your name as the main driver when taking out an insurance policy could help them lower costs, right? No, and this is a dangerous game to be playing.

This sneaky method of trying to decrease premiums is actually illegal; it’s called ‘fronting’. Fronting may result in the invalidation of both the parent and child’s insurance policies and will make it much more difficult to get insurance in the future. Furthermore, you could even be convicted of fraud, or fined up to £5,000 in court.

However, it’s not against the law to put a parent down as a secondary or additional driver, and this could help to lower your annual premium. Just make sure you don’t put down a parent as the main driver.

Driving fewer miles means that premiums are lower, right? Wrong! In fact, it can sometimes be the case that drivers who use their car less end up paying more.

If you don’t drive much and are wondering why your premiums aren’t lower, consider this: drivers with low mileage might be seen as less confident in the eyes of insurers. Therefore, less confident drivers may be considered a higher risk for accidents, hence insurance not being low.

When applying for your car insurance, you must be as accurate as you can about your mileage. The average mileage of UK drivers is between 7,000-8,000. If you’re unsure of your number, check your MOT or service certificates for accurate mileage figures.

If you find that you drive much less than the average, you might be better off looking into pay-as-you-go car insurance.

Make sure you always check if a ‘cheap insurance tip’ is true when you hear one, because sometimes they can do the opposite and push your costs up, or even land you in some legal trouble.