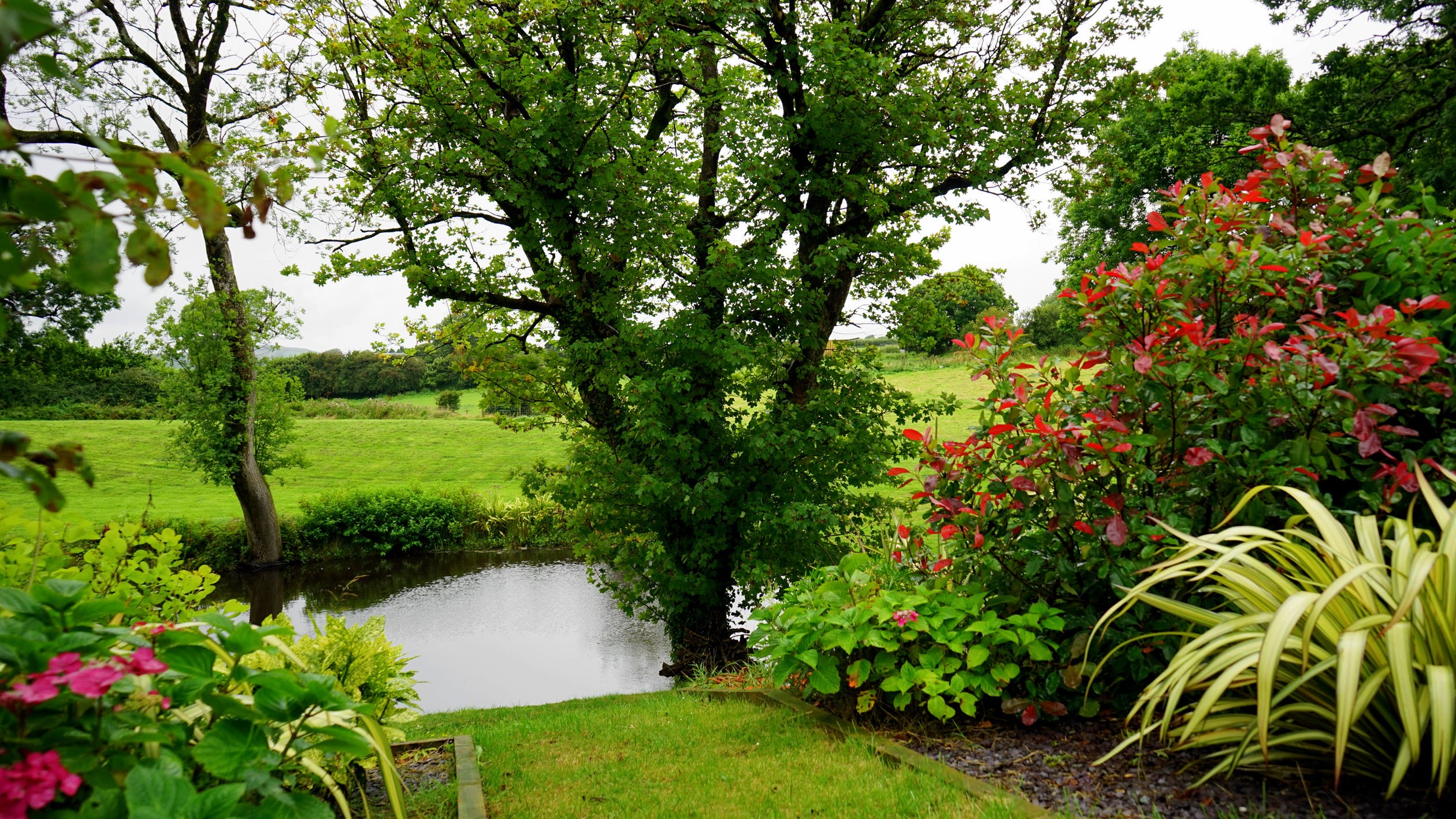 Well well well, Japanese Knotweed, we all have some dark stories to tell about this evil weed… Like that time you spent a whole weekend trying to rip out branches and leaves and dig it all out. Blood, sweat, tears, but it came to nothing when the dreaded plant grew back to how it was before the wrestling match you (regrettably) had with it. Leaving you questioning yourself: ‘wait, didn’t I rip all of that out over the weekend? It’s only Monday! Or did I just dream it…?’ Don’t pretend it didn’t happen.

Well, don’t worry too much, you’re not going crazy. It grows at rapid speeds and is ridiculously difficult to dig out.

Do you have Japanese Knotweed in your garden?

You’ll damn well know it if you have it in your garden. During the spring and summer months, the problematic plant can grow to 2.1m tall and has shoots that resemble bamboo. The leaves of the plant can be up to 14cm in length with flowers that are a creamy white colour.

What’s so bad about Japanese Knotweed?

At this time of year, the evil plant can grow as much as 10cm per day! The problems caused by such rapid growth are more damaging than you’d even dare to imagine…

The UK’s fastest-growing invasive weed forces its way through the ground into the outside world and erodes riverbanks which leads to flooding; blocks drains and smothers other plant life with its 14cm+ leaves; and causes so many problems to houses and gardens that property prices plummet. Woah, that sounds like a description of a garden-based horror film (now available in all garden centres).

As well as the long list of issues that it can cause physically, Japanese Knotweed also has a shocking affect on the economy. You might want to sit down for this…

£170m – that is approximately how much it costs the UK economy each year to control this plant.

How on Earth do you get rid of Japanese Knotweed?

A whole industry has been developed on trying to tame and control this aggressive weed. At least 15 different active control methods have been tried, but there are no impartial studies that look into how effective these treatment methods are.

University of Swansea scientists have recently concluded the world’s largest field trial over five years on fighting Japanese Knotweed. The result of their study was far from ground-breaking, as they now realise that eradicating the plant by the use of weed-killers is absolutely useless. The Welsh University also found that physical methods of fighting Knotweed, such as cutting it down or covering it up, similarly produce no good results. That’s a battle not even Anthony Joshua could win!

So, now what? We’ve tried using weed killers and we’ve tried ripping the pesky plants out with our bare hands. What else can we do?

Well, it is believed that knotweed can be controlled and managed by using glyphosate-based herbicides. These are apparently significantly better than all other herbicide groups that are currently used.

However, glyphosate is a massively controversial herbicide and is known to be dangerous, as it is potentially carcinogenic and damaging to the environment.

Scientists from the University of Caen in France discovered that human placental cells are very sensitive to glyphosate-based herbicides at concentrations lower than the agricultural use, and that it disrupts human sex hormones. The scientists concluded that this herbicide could “induce reproduction problems” in humans.

In a separate study, University of Pittsburgh biologist, Rick Relyea, looked at the effect of Roundup (a glyphosate-based herbicide) on other life forms. Relyea found that the herbicide caused an 86% decline in the total population of tadpoles.

Maybe we should take the advice of the 7 dwarfs and DIG DIG DIG!

Nope, tried that. Unfortunately, it’s unbelievably difficult to dig Japanese Knotweed enough to stop it growing back. To be honest, it’s not really a surprise that these things are so hard to dig out; the rhizomes grow underground and they grow as prolifically as the stem, with the potential to spread seven metres horizontally and three metres deep.

Any other solutions before you give up?

Here’s a plot twist for you…

All this time you’ve spent desperately experimenting with different ways to fight the stubborn, nightmarish plant that is the Japanese Knotweed, a gardening expert reckons she’s got the key to taming the back garden beast.

Alys Fowler, British Horticulturalist and Journalist, said that the best way to control the plant is to eat it. Yes, you read that right, no need to keep rubbing your glasses. EAT IT.

Former presenter of BBC TV programme Gardeners’ World, said: “Japanese Knotweed is edible. In Japan it is a delicacy.”

Alys believes that it tastes delicious, but warns to be careful of eating it from a source that has herbicide on it, because obviously that is dangerous.

So, not quite the solution we would’ve thought of ourselves, but an interesting one for sure!

Plus, it’s got to be a better option than putting your house up for sale or resorting to potentially dangerous chemicals!