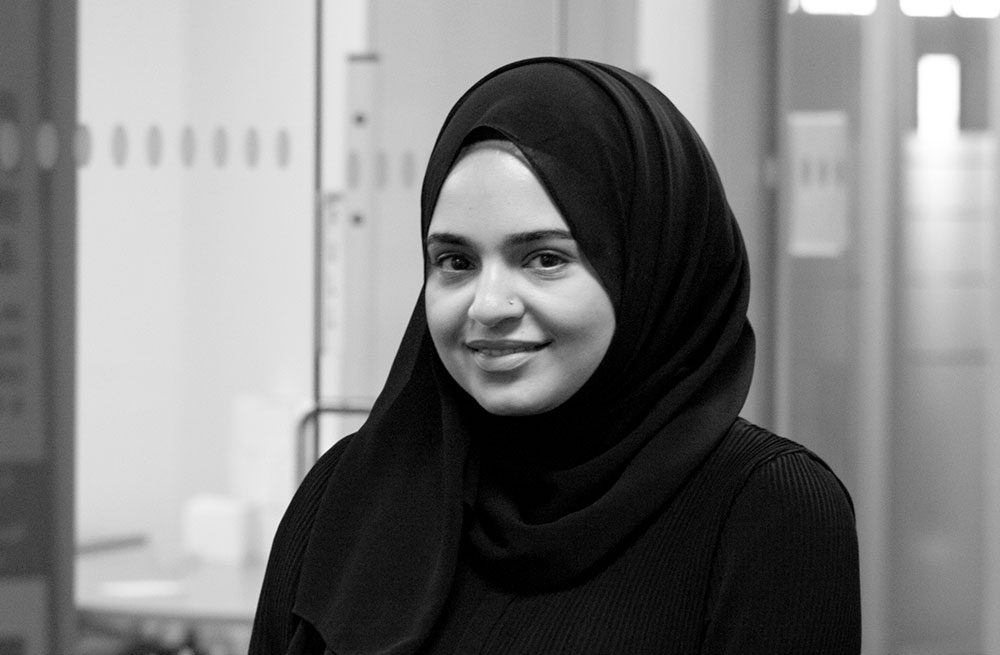 Taiba Choudhry is a Solicitor at Wosskow Brown Solicitors head office in Attercliffe. As a multi-skilled lawyer, Taiba sits in the Residential Conveyancing team as well as our Wills, Trusts and Probate team.

Taiba studied Law at Sheffield Hallam University and later completed her LPC at the University of Sheffield in 2011. She began working at Wosskow Brown in 2012 in the Personal Injury Department and later secured a training contract within the firm.

As well as conducting both Conveyancing and Private Client matters, Taiba is also fluent in three languages; English, Urdu and Punjabi.

Outside of work, Taiba is a self-confessed shopaholic, who also enjoys eating out.