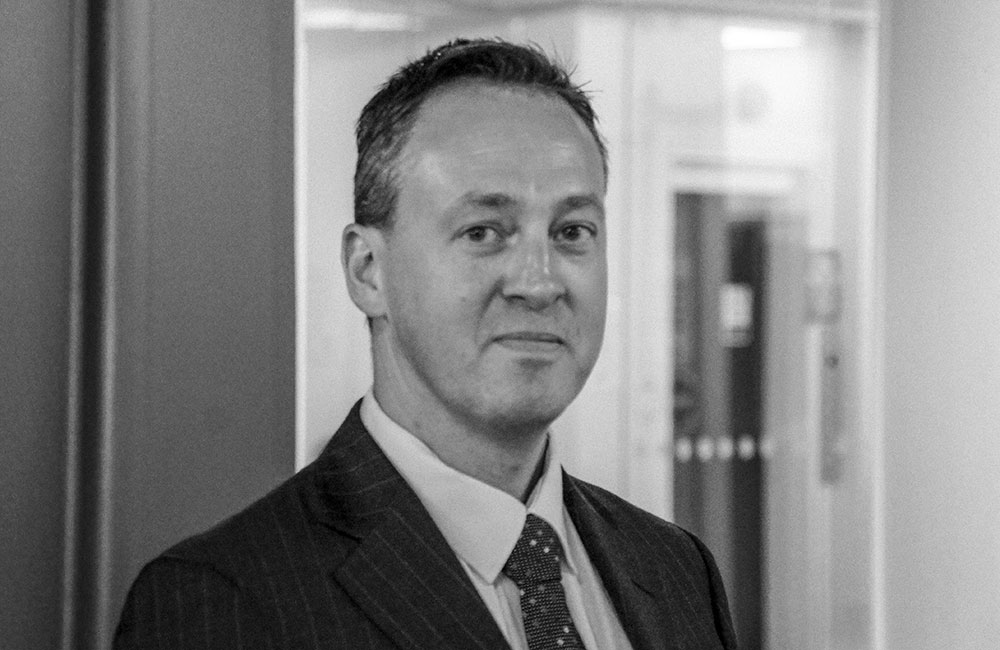 Having worked in the legal profession for over 20 years, Steve has a wealth of knowledge and experience in commercial environments in both the Legal and non-legal sectors.

Steve is a true Yorkshire man at heart, he has travelled well and has experience of life and work in both London and York. Steve previously worked for Wosskow Brown back in the early 2000s and we are thrilled to have Steve back on the team.

Outside the office, Steve is an avid sports fan. He enjoys playing and watching football as well as cricket and boxing. Steve has even had the privilege to train with British boxer, Johnny Nelson.