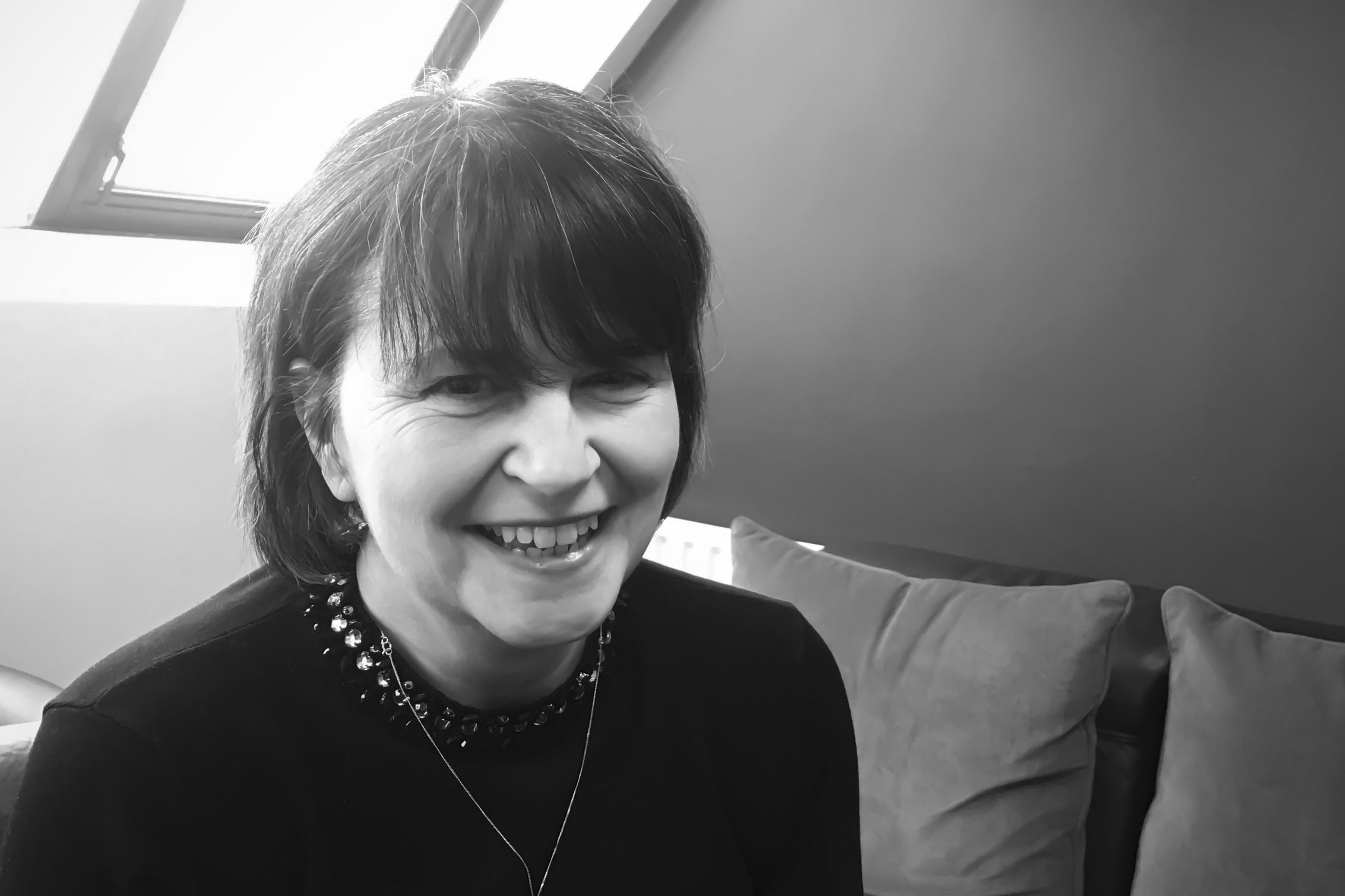 Louise has been with Wosskow Brown for many years, and had previously worked in the John Banner building long before it was taken over by David Brown.

As the central point for the firm for HR, Louise prides herself on being there for the team at Wosskow Brown, and is often involved in many other aspects of the firm, such as Events, Sponsorship and Marketing.

Louise has an obsession with rhinestones and loves holidays abroad, handbags and shoes. She also works hard designing and sewing dance costumes.