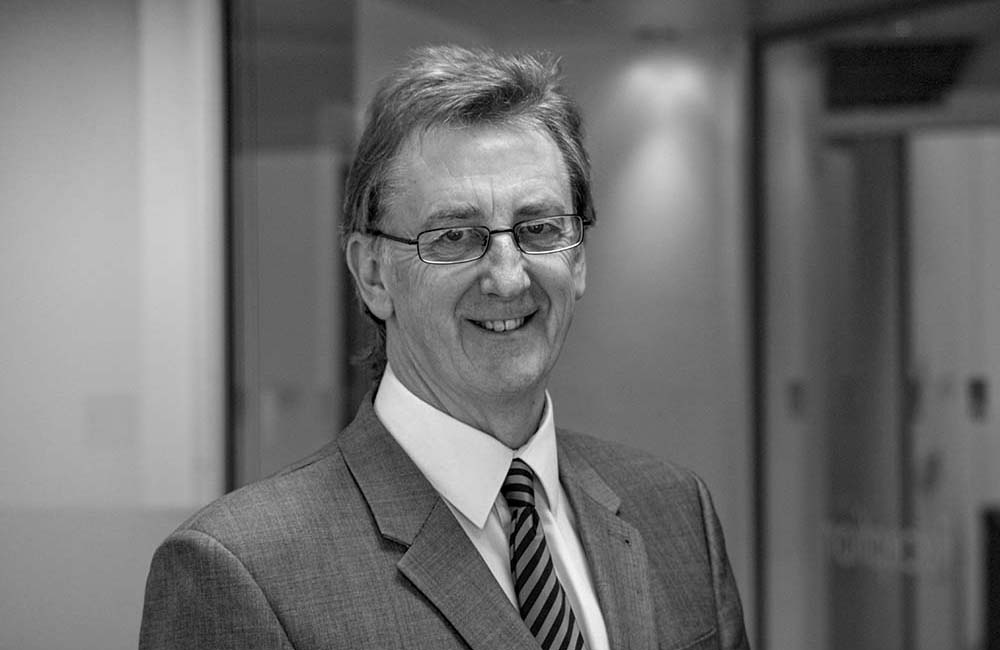 Jim Lawson, Programme Director of Wosskow Brown Foundation, has been with Wosskow Brown since April 2014. He is originally from Liverpool (although a keen Everton supporter), but has lived in Sheffield for almost 30 years and is a big fan of the city.

Jim has a love for live music, with  a broad taste in genre; and has seen the Rolling Stones live at a gig with over 250,000 fans. His son recently bought him a set of drums, and he secretly hopes that one day Led Zeppelin may give him a call.

As Programme Director for the Wosskow Brown Foundation, Jim has an extensive network of contacts, and acts as a connector for local organisations seeking a range of services. These services include legal, accountancy, IP and growth  funding.  Over the past 10 years Jim has helped hundreds of start-up, grow-up and scale-up businesses; and between 2016-19 has made over 450 business-to-business introductions.

There is a well-established ecosystem in the region for helping businesses to grow. We are always happy to point people in the right direction.

Outside of work, Jim is a busy family man with 5 children and 3 step-children. He also enjoys a bit of football. As well as being a die hard Everton supporter,  Jim also has dabbled in the beautiful game himself, with a ‘keepie-uppie’ record of 375.