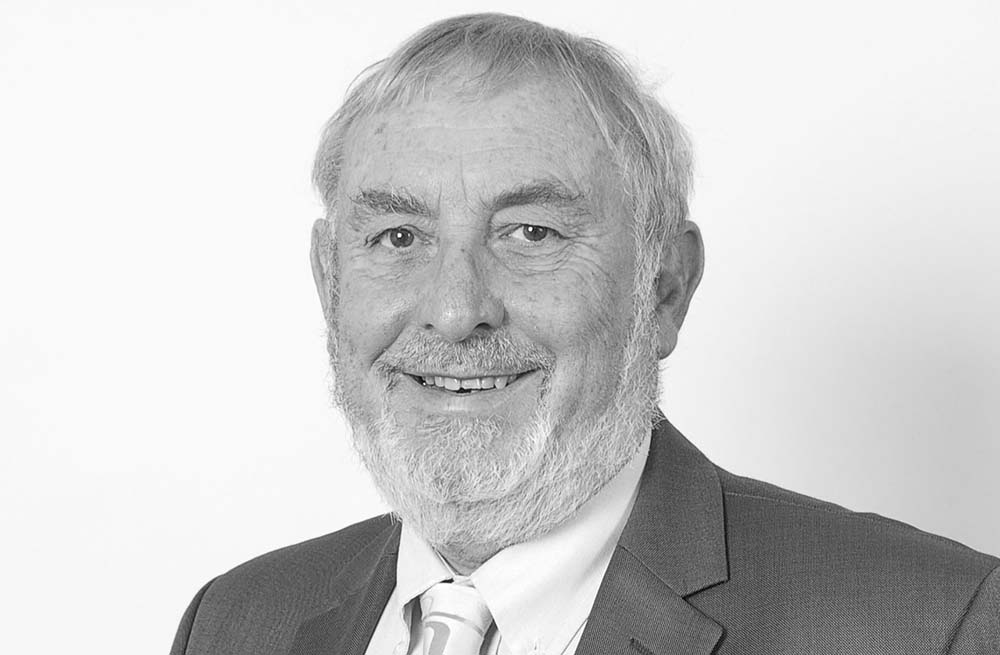 David went back to study later in life and obtained his Law degree in 1982. After working with Michael Wosskow at Russel & Creswick they left and in 1989 founded Wosskow Brown.

Wosskow Brown’s head office in Attercliffe is in The John Banner building, which has been owned by David since 1980. When he bought the building, it was completely derelict, and it took many years to refurbish the building back to its former glory.