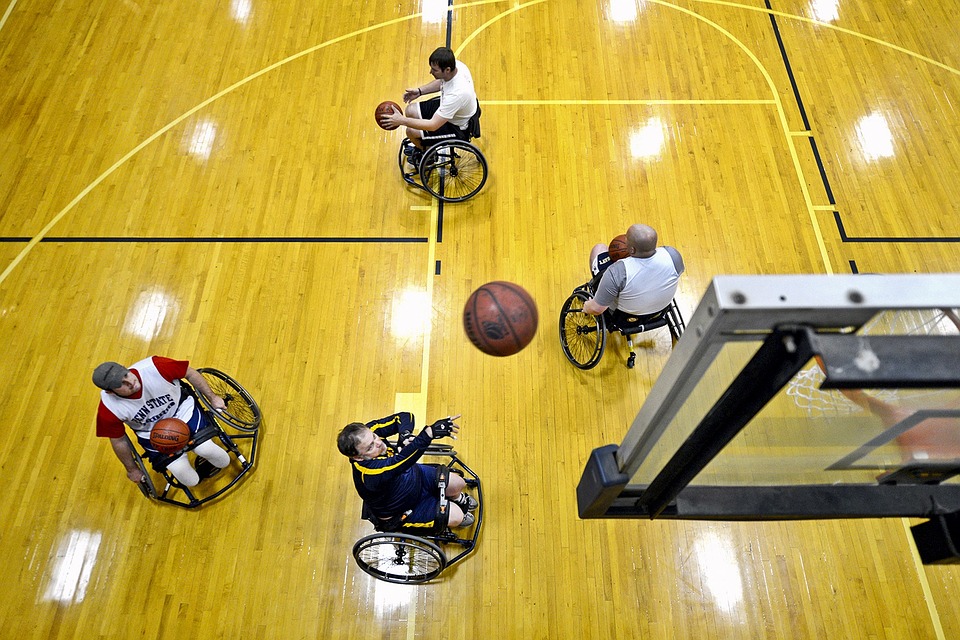 The first ever Team UK Invictus Games Trials will take place in Sheffield this month ahead of next year’s sporting event for wounded, sick and seriously injured veterans, which will take pace in The Hague, Netherlands.

The purpose of the Invictus Games is to use sport, competition and teamwork to help boost the recovery of around 500 injured veterans and their families.

Prince Harry founded the Invictus Games which has held events in London, Orlando, Toronto and Sydney so far.

The announcement for the event came in January this year by Defence Secretary, Gavin Williamson. He confirmed that the first ever Team UK Trials for the Invictus Games will take place between 22nd-26th July 2019.

Some of the games the veterans will be participating in include swimming, sitting volleyball and wheelchair basketball.

He said, “The Invictus Games shows the incredible rehabilitative power of sport to help our wounded and injured service personnel and veterans.”

Chris Allsop is a former Royal Engineer and Triathlete from Sheffield. He recently spoke of his gratitude for the opportunity to trial for Team UK.

“My goal is the Invictus Games. This is the first small step on that journey, with the Sheffield Games being the first big one. It’s in my home city so try stopping me from going”, Chris expressed.

The public can come along and cheer on the participants during the event later in July. In fact, the founder himself, Prince Harry Duke of Sussex, is likely to attend.

Sheffield’s Cabinet Member for Culture, Parks and Leisure, Councillor Mary Lea, is ecstatic that the Steel City is hosting the first event of its kind.

“Sheffield is an inclusive city and a city of sport, with a rich military history, the perfect fit to represent these important national championships.”

Mary is excited to welcome servicemen and women from across the country, as well as our own Sheffield heroes.

“I hope this event will be the start of many people’s journey to recovery.”

Why not come along and show your support for the brave veterans?