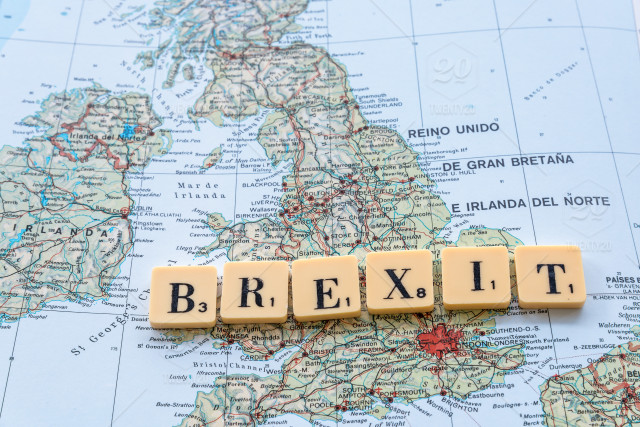 A recently released document which outlines proposals for a brand new deal with the EU was rather warmly welcomed by the Law Society of England and Wales in another move towards a so-called ‘soft-Brexit’. Joe Egan, then President of the Law Society, said: “Since the Brexit vote on 23rd June 2016, we have been calling… END_OF_DOCUMENT_TOKEN_TO_BE_REPLACED