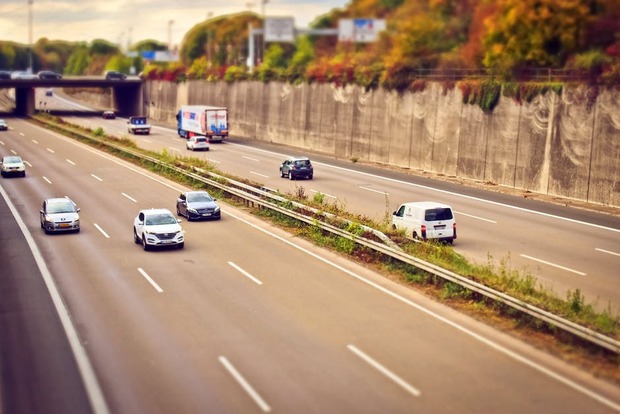 Laziness overrules the law for many UK drivers, research shows.

Approximately 50% of UK road users are guilty of hogging the middle lane on motorways, contrary to what the Highway Code sets out.

The middle lane is an overtaking lane and should only be used when overtaking slower vehicles.

However, many drivers have gotten into the habit of sticking in the middle lane.

Why are people so evil as to commit this unforgivable crime?

The main reason people commit this offence is because they expect to have to overtake lorries or other slow vehicles further up the road, so drivers are effectively just anticipating the possibility prematurely. According to research conducted by Direct Line Car Insurance, this is the reason 43% of people gave for being a middle lane-hogger.

The second most popular reason for sticking to the middle lane is just plain and simple laziness, with ‘I don’t have to change lanes as much’ being the reason for a third of UK road users who are guilty of such action.’

Other reasons include feeling ‘safer’ in the middle lane, the fact that it’s faster and better visibility.

Who exactly are these people?

London and the surrounding M25 is the main hot spot for middle lane-driving. Research has revealed that 65% of Londoners have committed this highway offence.

Just over half of North-Eastern drivers are guilty too, with almost 50% of West Midlands road-users being middle lane-hoggers too.

The Highway Code Rule 264 states that all drivers should stay in the left-hand lane when they are not overtaking.

This offence can be punishable with a fine of £100 and given points on your licence.

Are you guilty of middle lane-hogging? If so, just consider whether it’s worth being lazy and careless for the possibility of a fine and licence points.