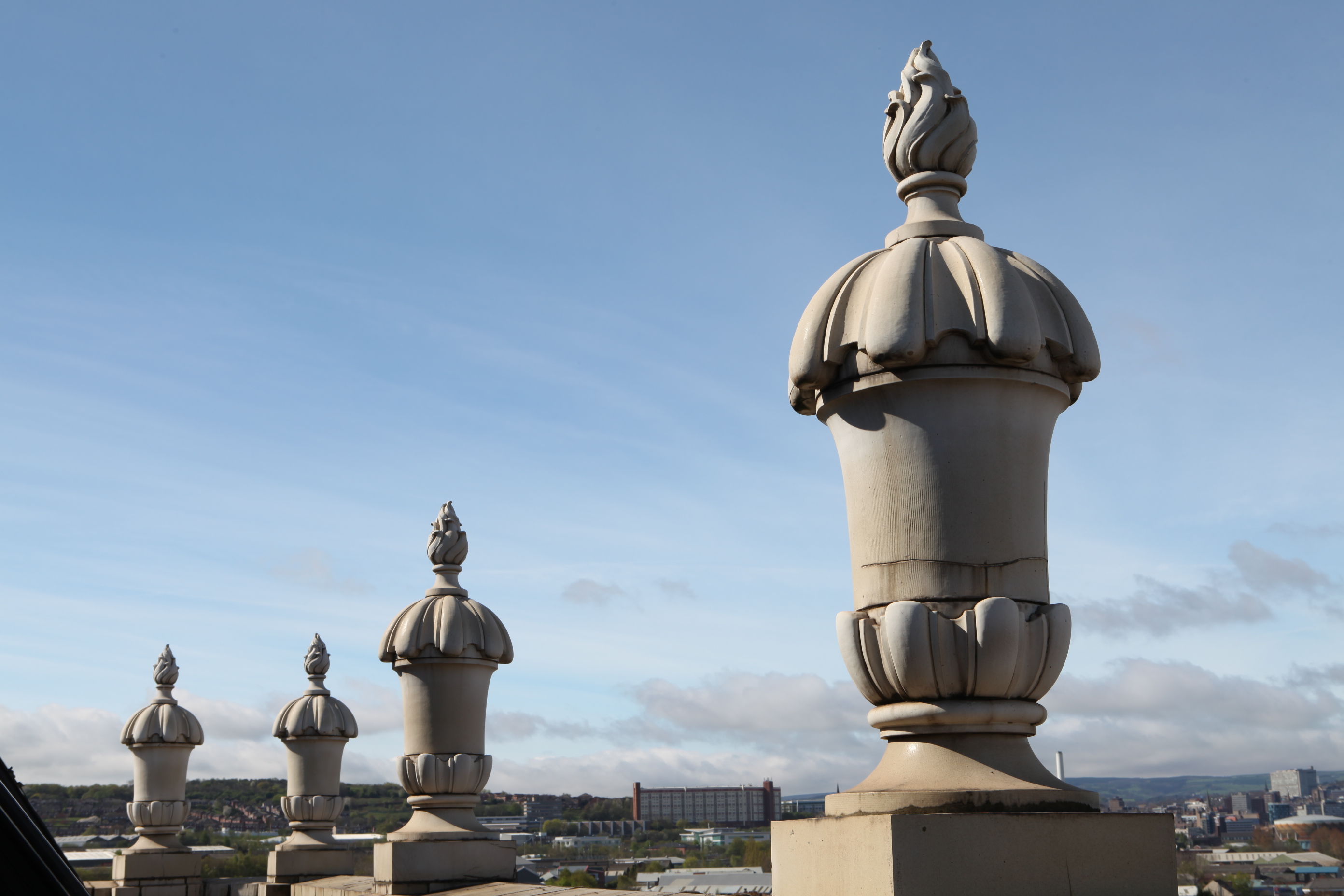 A new online tool which cleverly takes the temperature of the housing market in certain postcode areas has been used to highlight Yorkshire’s top ten property hotspots and cold spots.

PropCast, the UK’s first house selling weather forecast, can analyse buyer demand and we can now see which locations in Yorkshire are piping hot on the property market, and which postcodes are in the shade.

The areas in the top ten hotspots are all sellers’ markets, while those in the coldest spots are buyers’ markets. The reason the property postcode temperature forecast was set up by Gavin Bragz, according to PropCast, is to help homeowners find out how easy or hard it will be to sell their property. The aim is to help sellers set a realistic price using the heat ratings, which range from very hot to very cold.

These ratings are determined by the number of properties on the market in a particular postcode and the percentage of these that are under offer or sold subject to contract.
Our very own city of Sheffield is the hottest of the bunch when it comes to the property market, with seven postcodes in the top 10 hottest areas in Yorkshire. These include the S7 postcode which covers:

Nether Edge and Abbeydale, S8 covering Norton and Woodseats, and S6 which is largely the Hillsborough area, north of the city centre.

The other three areas comprising the top ten include LS4 which is Burley and Kirkstall Hill nearing Leeds city centre, and two popular York postcodes.

Stuart Goff of Hunters Estate Agents expresses his lack of surprise that Sheffield are so hot on this house selling weather forecast, since average house prices in the city are relatively low considering it’s a well-connected, large city with plenty of amenities. To top it off, the steel city is also close to the countryside with quality accommodation and lots of big employers.

Sheffield actually has the biggest student retention rates in the whole of Britain.

Mr Goff said: “Students stay on after graduating because it’s a great city. It’s very friendly and they can afford to buy here.”

He went on to reveal that ‘July could be the best month we have had for two or three years’ after an extremely busy period which involved lots of sales to first-time buyers.

Mosborough, which is home to the Crystal Peaks shopping centre, has grown in popularity due to a large number of new-builds in the area and the Supertram, providing commuters with a quicker link to Sheffield city centre.

Hunters Estate Agents’ busiest office in Sheffield is Woodseats, on the south side of the city. Its terraced houses, starting at £120,000, are popular with buyers who desire easy access to the city centre as well as the Derbyshire countryside.

On the other end of the temperature spectrum for properties, Bradford is freezing cold with five locations in the top ten cold spots. These include the city centre of BD1, Keighley, and also Great Horton at BD7.

According to Steven Potts, Bradford Area Director of Dacre, Son and Hartley estate agents, Bradford’s temperature rating maybe inaccurate due to the large number of off-market transactions within Asian communities in certain areas.

Mr Potts said: “There tends to be a lot of private transactions between family and friends in those areas, which won’t be reflected in figures monitoring how many properties there are on the market. So they might not be cold spots at all.”

Hull also features amongst Yorkshire’s cold spots with HU1, the city centre, at number two on the list and HU2, covering Wincolmlee, at number seven.

The other three cold spots are Doncaster city centre, York area YO62 which covers Helmsley, and YO51 covering Boroughbridge.

People are hoping that PropCast will inject some realism into the property market and will put an end to over-valuing by estate agents just trying to win business.

PropCast can be found in TheAdvisory, the UK’s oldest independent advice and support resource for property investors.