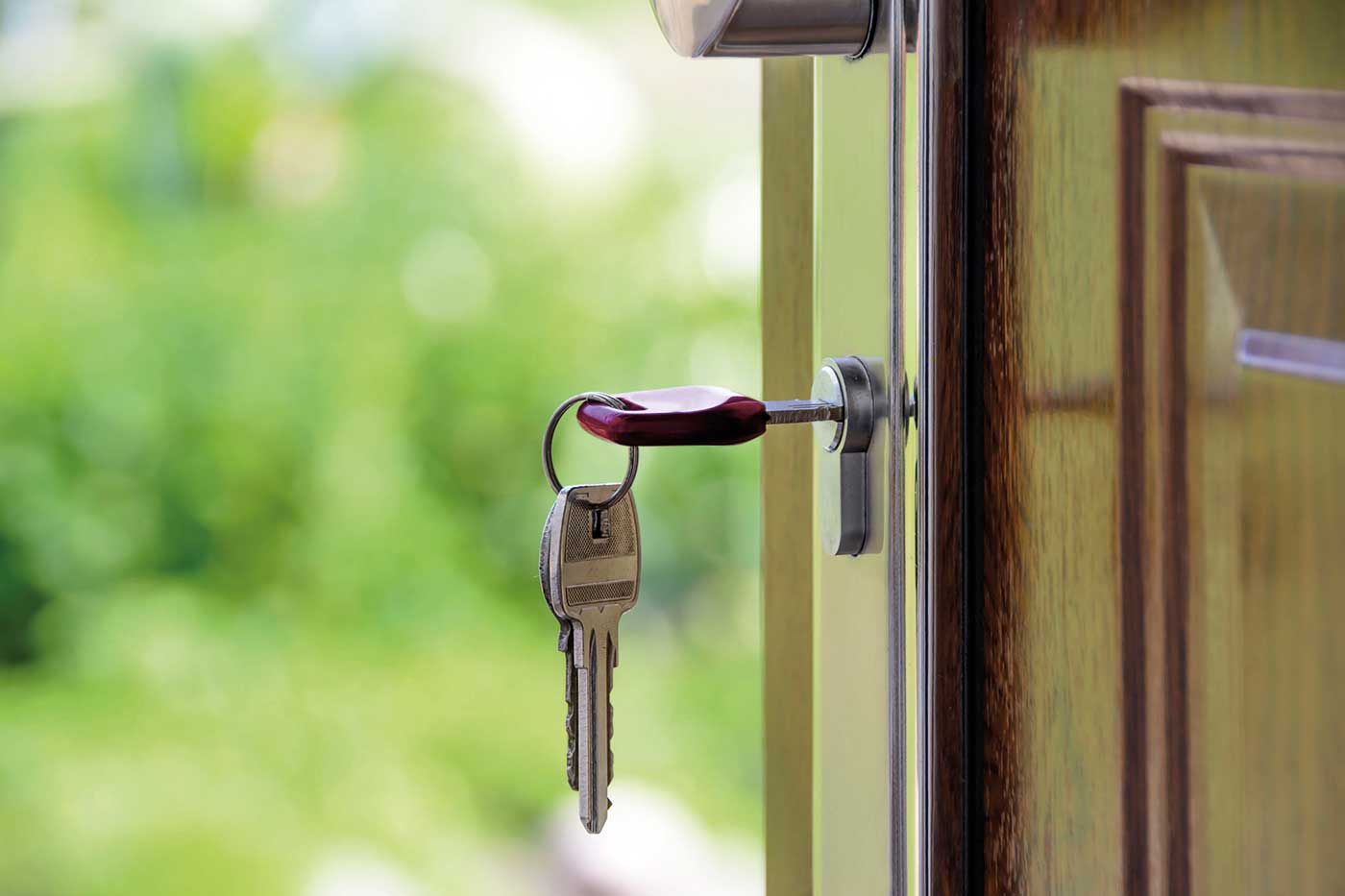 A recent study has revealed Sheffield to be the most affordable city for first-time buyers (FTB). The average age of those buying their first home in Sheffield is only 23, four years below the national average.

Anees Rehman, Residential Conveyancer in our Property Department commented on the findings. “It is heartening to hear the Sheffield property market remains open and crucially accessible to FTB’s. This demand will of course flow up to established home owners in the property chain, keeping the market moving for all.”

“There are also numerous New Developments steadily coming onto the market in Sheffield, as well as in neighbouring localities. This will no doubt further fuel the Sheffield, and wider, market.” Anees added.

This new data comes from Nested.com, who highlighted that despite two thirds of Brits fearing they will never be homeowners, the national average age of 27 has remained unchanged in a generation. Even with the average London home selling for 13 times the average UK salary, the age of first-time buyers there was still below national, at 26.

This fear of never getting on the property ladder perhaps comes from the struggle of scraping together large deposits. The average amount of finance being borrowed compared to the value of the property has increased to 80% (a rise of 0.4%). Suggesting that buyers need a few extra years to scrape together money for a deposit.

Despite this, further research has revealed the number of first-time buyers in August reached a 12-year high.

What is behind the rise in first-time buyers?

Over 35,000 first-time buyer mortgages were completed in August this year, the highest monthly total since 2007. This may come as a surprise with Brexit uncertainty seemingly causing activity in home-movers to slow right down. However experts believe FTB have capitalised on the current favourable market conditions.

The mortgage market is currently rather competitive, which FTB have more than likely benefited from. Lenders are offering historically low interest rates on mortgages, and making more deals available to borrowers with smaller deposits.

Government initiatives have also boosted chances of FTB being successful. October last year saw the introduction of Stamp Duty relief for first-time buyers. FTB now do not pay Stamp Duty Land Tax on properties worth up to £300,000, and only 5% on those worth up to £500,000.

The Government has also tried to help make purchasing easier through schemes such as Help to Buy ISAs. However the deadline for opening is November 30th 2019, which is just around the corner.

It has also been suggested other economic factors including high employment figures and wage growth, may come as confidence boosters for first-time buyers to get on the property ladder.