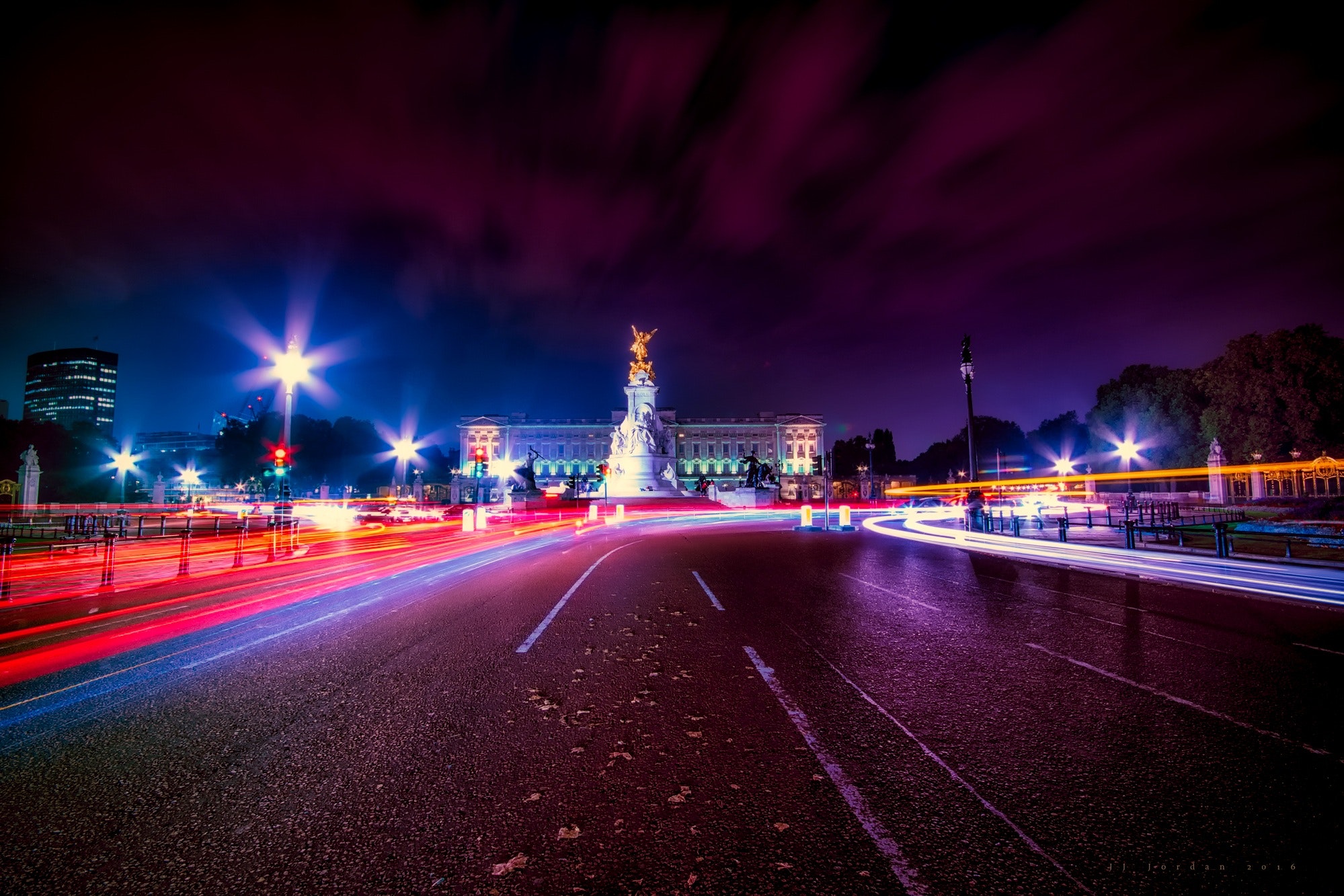 The government has decided to delay the implementation of changes to Personal Injury claims.

The plans involved increasing the small claims limit to £5,000 for motoring claims and were due to be implemented in April 2019, but have recently been put back to April 2020.

The Law Society of England and Wales has been vocal with its opposition to the proposed changes.

However, they are pleased with the decision to delay the changes, as it may provide a window for improvement.

Unfortunately, the reforms also pose danger to practices as they risk losing staff, as well as the possibility of claimants being prejudiced for genuine injuries.

This is because the new small claims limit would effectively eliminate the possibility of solicitors recovering their costs for any cases that are worth less than £5,000, so claimants may be forced to represent themselves in court.

Earlier on in the year, Brett Dixon, President of APIL, commented on this situation after it was announced that the reforms would be implemented in April 2019. He pointed out a more positive side of the seemingly-unwelcomed announcement, noting that ministers were at least taking on board arguments regarding the importance of bringing in the new rules gradually in stages, rather than bringing them into force immediately, all at once.

This year-long delay could be part of a method which carefully integrates the reforms into regular practice, giving the Personal Injury sector an extra year to prepare.

Christina Blacklaws also said: “We set out our concerns to the Commons Justice Select Committee and their report, which the government has today responded to, mirrored our submission and included our complexity chart, which illustrates some of the thorny issues a claimant might face when bringing a claim without proper legal representation.”

Christina worries that the changes will have a significant impact on access to justice. She, and many others within the legal sector, is calling on the government to reconsider its overall decision on these reforms.