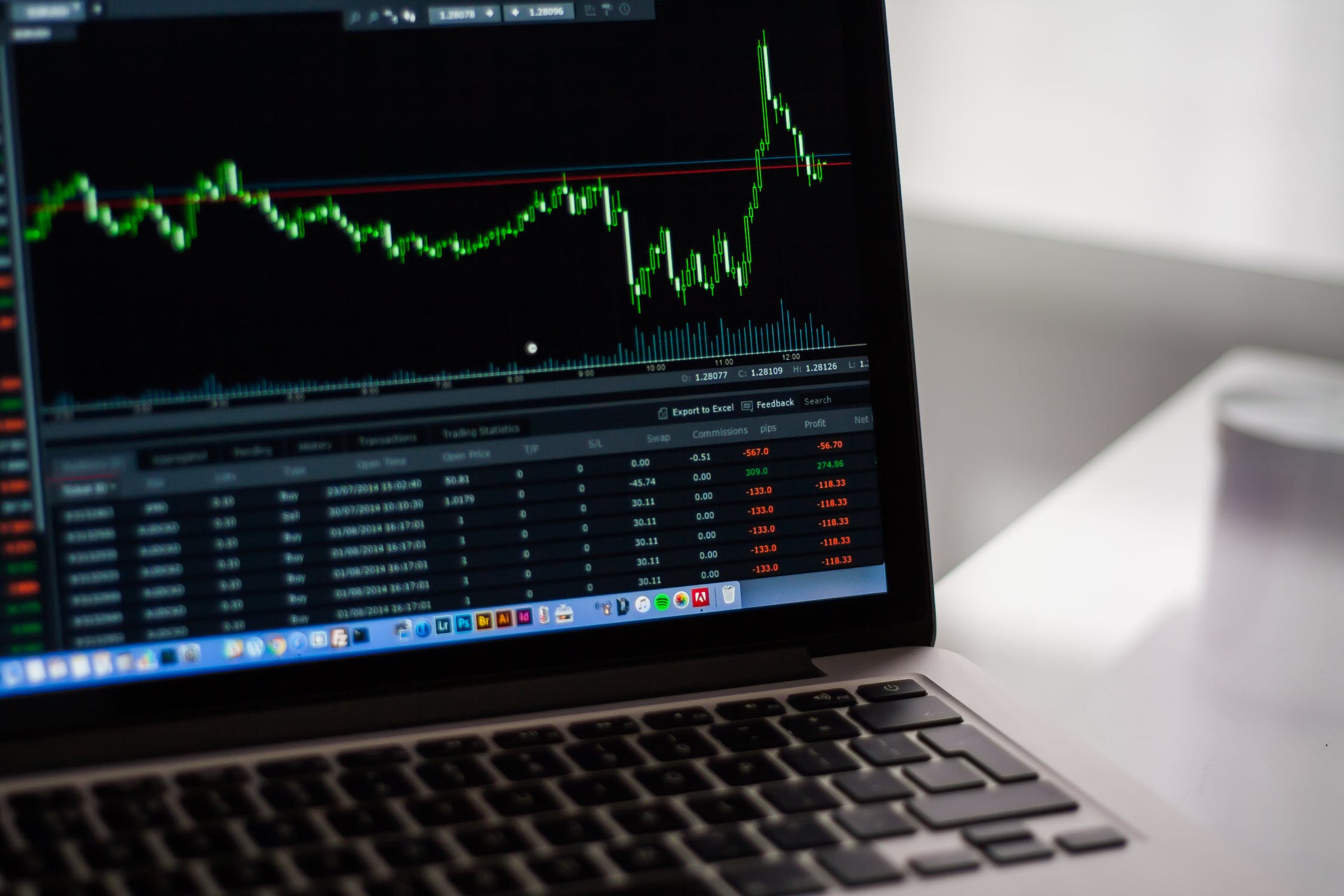 Interest rates are rising in the UK, adding to the financial burden of young homebuyers.

The situation has been driven by house prices rising much faster than the salaries of first-time buyers, forcing many of them to take on increasingly large amounts of debt in order to own their own home. Indicators suggest that interest rates could be set to rise within the next two months, which could result in these big borrowers struggling to manage their debt. Lenders such as Nationwide and Halifax increased their rates at the start of October in anticipation of a rise in the Bank Rate.

Homebuyers are being lent more money by banks than at any time since the global financial crisis a decade ago, with many of the borrowers being young people for whom stepping onto the property ladder is barely affordable. As such, billions of pounds of debt which may prove unsafe are being taken on by them at a time when interest rates are expected to rise.

Even a small rate increase could add hundreds of pounds to the mortgage payments of those with the heftiest variable-rate mortgages. A rise from the current rate of 0.25% to 0.5% would result in a homeowner with a £150,000 mortgage experiencing an average yearly increase on their repayments of £259. Some economists are expecting rates to go up to 2.25% in the next two years, which would result in mortgage repayments going up by £1,056 a year.

Unfortunately, this has come at a time when young people are finding the economic situation difficult enough already. Will this damage consumer confidence?