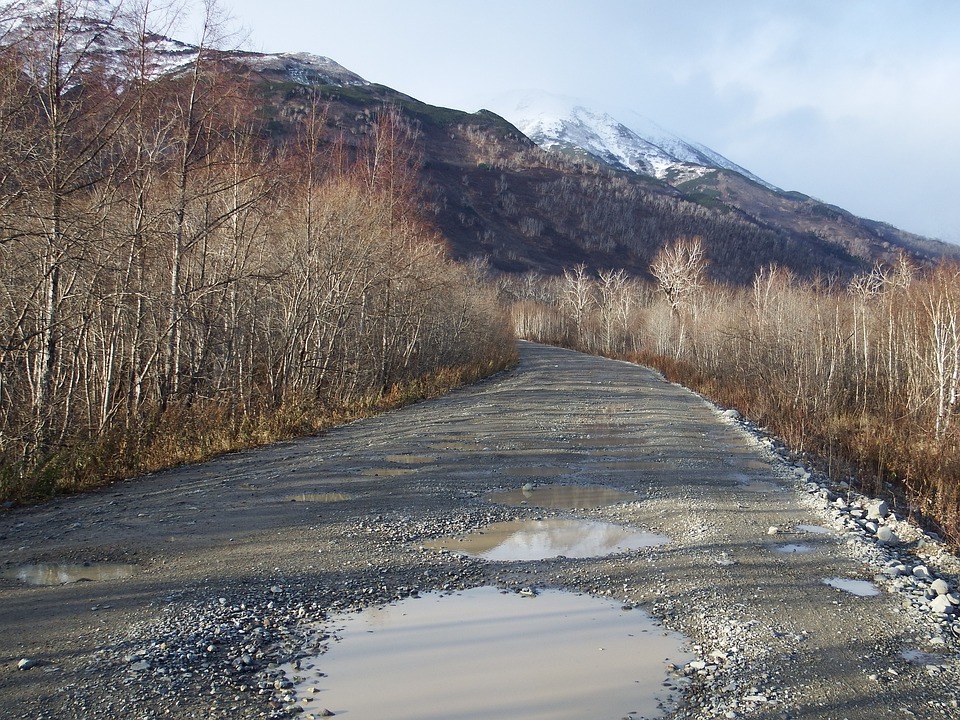 More and more people are facing the struggles of potholes damaging their cars. In turn, the cost of repairing pothole damage is rising significantly in the UK.

Facts and figures about potholes

In fact, the cost of pothole damage has increased by 32% in 12 months… Crikey!

Research by Kwik Fit reveals that motorists in the UK have forked out over £1bn altogether over the last year.

The exact cost reached a whopping £1.21bn, mostly shared amongst the 11 million motorists whose vehicles were damaged due to poor road conditions. What’s more, the total amount has risen by £296m since the year before.

Almost a third of drivers who hit a pothole in the last year saw impact-related damage. The most common repairs that motorists had to splash out on were suspension, tyres, steering, bodywork, exhaust and wheels.

The average repair cost to the individual motorist has slightly decreased in the last year. However, this doesn’t offer much consolation when you consider that the number of motorists affected has rocketed by 2.9 million.

Just over half of drivers say that UK roads have deteriorated in the last 12 months, with 60% saying they are still worse than five years ago.

17% of motorists believe that they tend to hit about 30 potholes each month.

Which region faces the highest cost for pothole damage?

Kwik Fit’s research reveals some interesting insights about how much each region is coughing up for pothole-related repairs.

The South of England, notably London and the South East, is the home of the unfortunate motorists paying the most to fix damages. Londoners are seeing over £200m fly out of their wallets, while the South East are paying just under £150m. This is even more shocking when you compare with the entire country of Wales, which pays just £20m…

Our very own Yorkshire and The Humber faces a bill of approximately £120m for pothole damage repairs.

James Hardy, Paralegal in the Wosskow Brown Personal Injury team, said: “Potholes have long been the scourge of the motorist. Living in Sheffield, we are more than familiar with this and the expense and inconvenience they cause.

“As a keen cyclist myself, I am also very aware of the dangers of pot holes and injuries that can result as a consequence of them”, he added.

Local authorities are only chipping in £6.9m of the staggering £1.21bn total, and many drivers believe it is the responsibility of the local authorities to maintain the roads.

James further contributed: “Local authorities are under a duty to maintain the highway, but with budgets being cut by the government it is very questionable as to whether the roads are being maintained as they should be.”