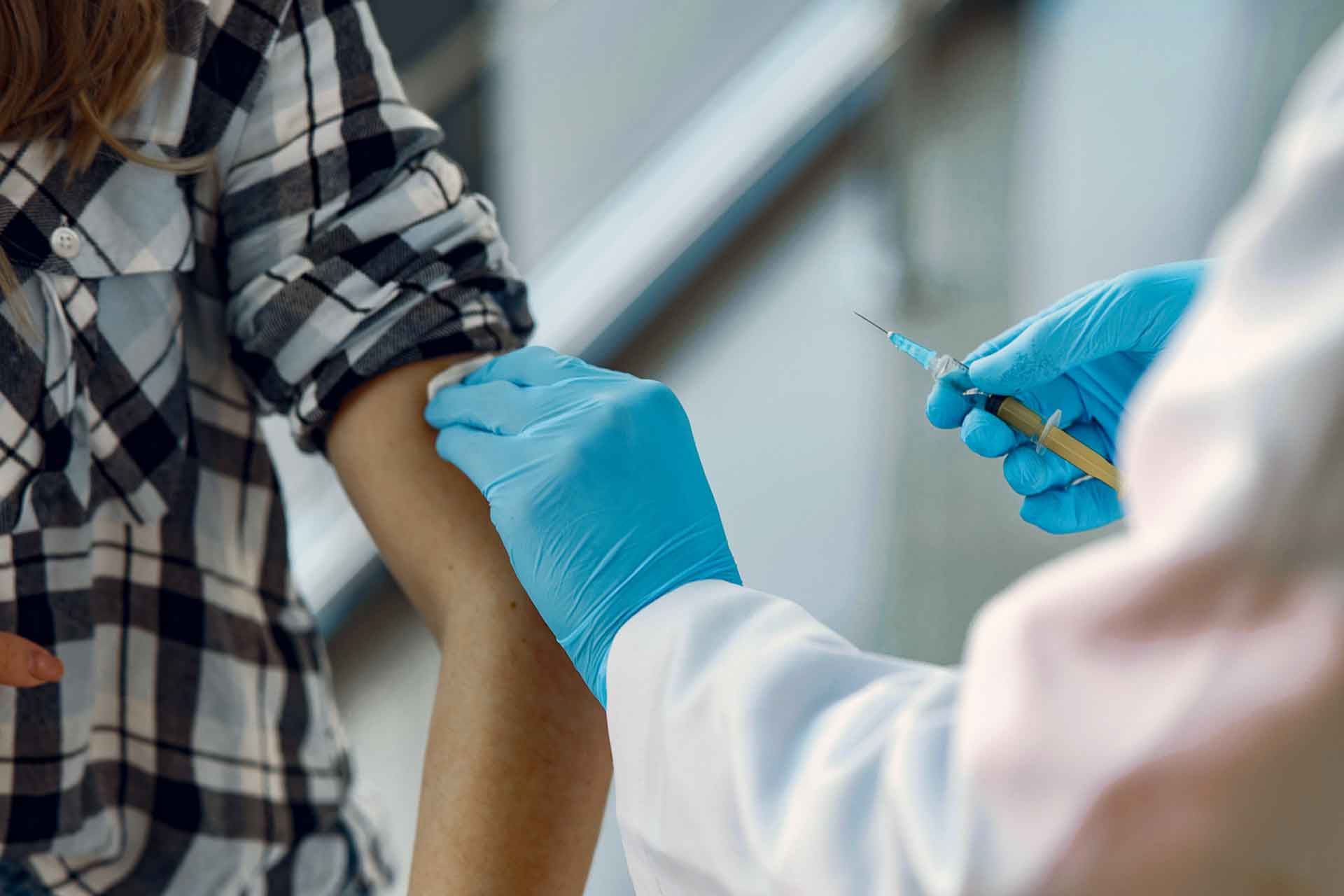 With the vast rollout of the Covid-19 vaccines around the country, there finally seems to be light at the end of the tunnel for the UK population. The vaccine is gradually being offered to the wider population now that most of the elderly and clinically vulnerable have had their first jab. The general working masses are starting to get vaccinated too.

This is, of course, good news. However, there are still potential issues to consider. Just because everyone is starting to be offered a vaccine, doesn’t mean everyone will actually have it.

People could turn the vaccine down

In December 2020, an Oxford University survey of 5000+ adults in the UK showed that 16% of the population are ‘very unsure’ about accepting the vaccine, with 12% saying they’re likely to delay or avoid the jab.

Employers are therefore scratching their heads wondering whether they’re allowed to ‘force’ staff to be vaccinated before they return to work, for health and safety reasons of course. Whether or not they can do this is a great question indeed.

Can employers make staff have the Covid-19 vaccine?

Well, under Section 45 of the Public Health (Control of Disease) Act 1984, it would be against the law for an employer to force someone to have the vaccine.

But employers may be looking to see if there’s a lawful way they can make vaccination a condition of employment.

However, there is a potential issue for employers when it comes to Article 8 of the European Convention on Human Rights. The Convention puts importance on a person’s right to bodily integrity, and mandatory vaccination could be an interference with this.

The Health and Safety at Work Act (1974) could be a good tool for employers who want their staff vaccinated, as it requires employers to reduce risks in the workplace. You could argue that preventing the spread of Covid-19 in the workplace would be suitable to apply to this Act.

I suppose the main question that needs to be asked is whether having the vaccine will make you less likely to transmit the virus to others, and early studies showed that it does.

But even still, it could be hard for employers to enforce this rule considering that both the government and the NHS itself aren’t even requiring staff to have the vaccine. This is a major thing to think about, since the NHS front-line workers are literally the people dealing with the pandemic as it happens, so the fact they aren’t being forced to be vaccinated could be bad news for employers of say, an office of solicitors wanting their workforce to be vaccinated.

It would be foolish not to mention the Equality Act 2010. Employers could be dodging discrimination claims under this Act if they’re not careful with how they ask their staff to be vaccinated.

Some people may be refusing the jab on the grounds of a medical condition, disability, or even a religious belief. So if the employer rejects their refusal, they could be in danger of having claims of discrimination thrown back in their face.

Anti-vaxxers, for example, will need to display that they have a genuine, cohesive belief that relates to a ‘weighty and substantial aspect of human life’ if they are to be successful in their claims against workforce vaccinations.

There is debate over whether that group of people will be successful in their claims though. Anti-vaxxers will have to have at least some evidence of the vaccine not being effective in preventing the spread of Covid-19 infection if they are to succeed in claiming that the request is unreasonable.

Which Places of Work May See Mandatory Vaccines?

It may well be the case that different job types will adopt different rules for vaccinations.

Take the social care sector for example; people working in these job roles are in close contact with vulnerable old people. You’d therefore think it would be rather reasonable for employers to request that their staff members have the vaccine, for the health and safety of the people they’re caring for. Surprisingly though, a third of workers in the social care sector are not taking up the offer of vaccination.

Jamie Brown, Partner and Employment Solicitor, said: ‘It might be a reasonable request in other job roles, like for care workers and health visitors, who are actually going into vulnerable people’s homes.

“If we’re talking about people in offices, like solicitors in law firms, employers might be less successful in trying to force their workers to get vaccinated. Firstly, there should already be safety measures in place from last year, like office layouts being more socially distant.

“Like much employment law, it will usually be a question of the individual and employer and employee’s situation. It is much more likely that an employer can impose a vaccination on a new recruit than an existing employee.”

Jamie thinks employers should be careful in this area, and said: “Employers considering such a policy should take legal advice.”

Furthermore, Jamie speaks highly of how adaptable people have been during the pandemic.

He said: “It was impressive to see how well workers managed to adapt to working remotely over the past year, so that option could remain in place to retain safety in the office.”