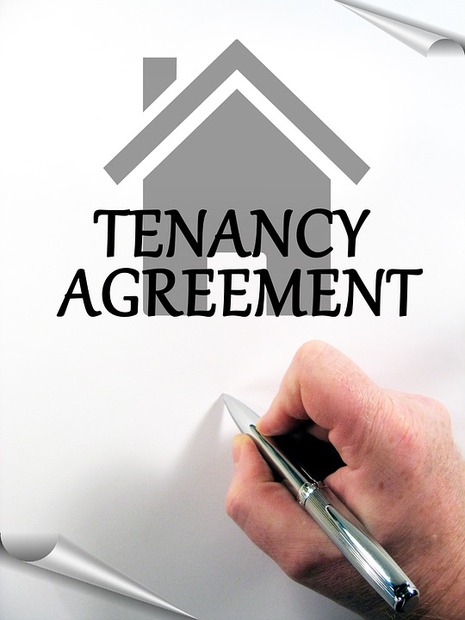 Private landlords won’t be able to evict tenants at short notice anymore without a good reason; this could be the end of no-fault evictions.

Section 21 notices allow landlords to evict renters after their fixed-term tenancy period ends, even if there is no real reason for the eviction. Such a situation results in unhappy renters, as you can imagine, so a ban on this type of notice could significantly improve tenants’ happiness and confidence.

The government hopes that their proposals will give renters more long-term security.

First Minister, Mark Drakeford, has announced similar plans for Wales. Additionally, Scotland were ahead of the game as they introduced rules requiring landlords to give a reason for evictions back in 2017. Northern Ireland still has no plans to ban no-fault evictions.

Commonly, a Section 21 notice is imposed upon a tenant when they make a complaint about the property. This is a way for landlords to avoid dealing with the complaint.

In fact, a Citizens Advice survey of over 2000 people found that tenants who make a formal complaint have a 46% chance of being evicted within the next six months.

Alicia Powell was evicted from her North London flat and is therefore an example of such a tenant. She described it as a ‘horrible shock’ when she suddenly received an eviction notice after complaining about a leak.

Under current rules, landlords can give tenants just eight weeks’ notice following the end of a fixed-term contract. However, the new proposals would require landlords to give evidenced reasons already specified in law if they wish to end a tenancy.

This is likely to give tenants more peace of mind and security in their living arrangements.

Housing Secretary, James Brokenshire, reveals there’s evidence suggesting ‘no-fault evictions’ are one of the biggest causes of family homelessness. With homelessness being an evidently large problem at the minute, anything aiming to reduce it is good news.

While these government proposals bring hope to renters, it could be bad news for private landlords.

Michael Downes is a 65-year-old who rents out a maisonette in Warwickshire. He used Section 21 to evict someone who hadn’t paid rent in four months, but he wasn’t too successful.

He used Section 21 because the other method,  a Section 8 possession notice, allows the renter to halt the process by paying off their debt. However, they could simply just stop paying rent again afterwards.

Section 21 is supposed to be the quicker method of evicting a tenant, but this isn’t always the case. Downes’ renter managed to stay for a whole six months without paying rent; this cost the 65-year-old a total of £5,000.

StJohn Wright, Commercial Property Solicitor at our Woodseats Office, said: “While this is great news for renters, it is going to be bad for private landlords because it will start to restrict their rights to ask tenants to leave.

“It will effectively give tenants greater security and leave landlords with fewer options”, he added.

The National Landlords Association (NLA) urges that its members should be able to use a Section 8 possession notice to evict a tenant who isn’t complying with the tenancy contract, such as not paying rent.

However, landlords sometimes have to splash out to take court action when tenants refuse to leave following a Section 8 notice.

Section 8 notices aren’t always easy for landlords to acquire though, according to NLA Chief Executive, Richard Lambert. He states that many landlords had to resort to a Section 21 notice because they’re not confident that the courts will deal with Section 8 applications ‘quickly and surely’.