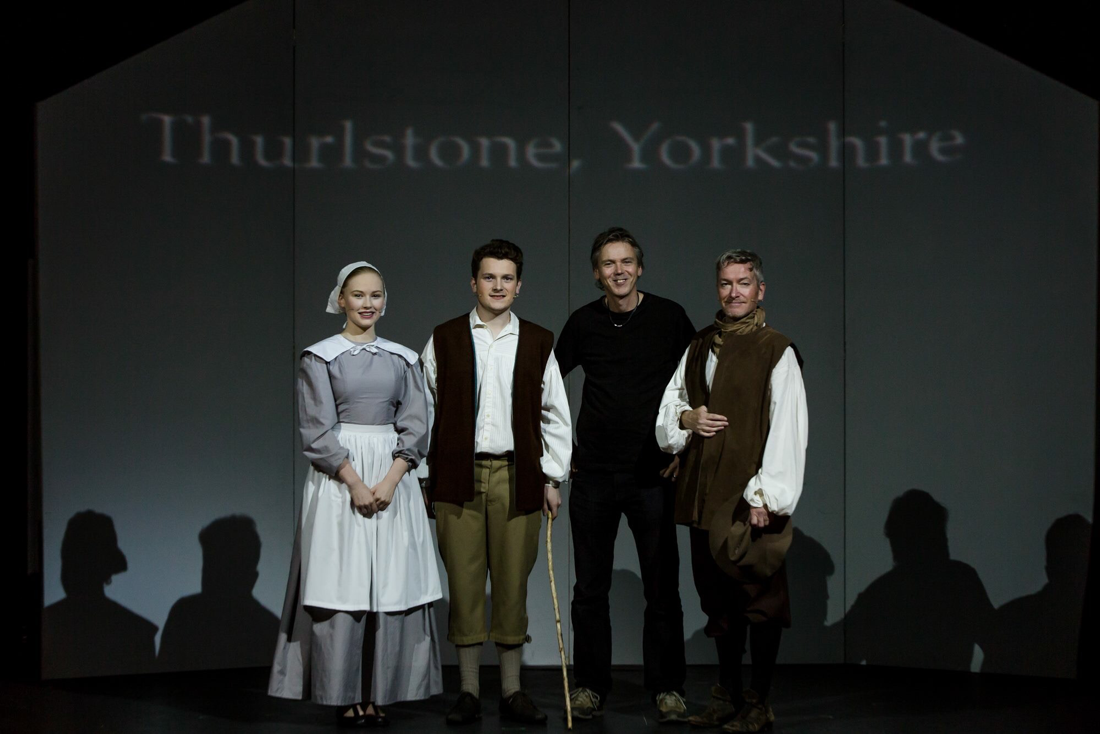 Nicholas Saunderson is a name not too well-known by most people nowadays, but this could be changing soon. The Yorkshire-born Scientist and Mathematician could be getting his face printed on the new £50 notes to acknowledge and appreciate his outstanding work in the 1700s, despite a serious disability.

Who is Nicholas Saunderson?

Born in Thurlstone, nearby Penistone, Saunderson became blind at the age of one after suffering from smallpox. This didn’t hold him back though…

In fact, he grew up to become a scientific genius.

Supposedly, Saunderson learned Latin and Greek by tracing his fingers over the engraved writing on gravestones around St John the Baptist Church in Penistone.

He was friends with Mathematician Sir Isaac Newton, who he was a professor alongside at the University of Cambridge.

It is believed that Saunderson discovered the pivotal scientific principle that the probability of an event can be determined from prior knowledge.

One way to gain recognition is to have your face on money, right?

Well, Max Reid certainly thinks so! And he strongly believes that Nicholas Saunderson’s face should be printed on the next £50 note.

Max is campaigning passionately to make this happen, and the Bank of England have placed the blind genius on the ‘longlist’ of contenders. Max has since sent the Bank of England a formal letter, explaining why Saunderson is the most deserving candidate on the list of 989 names.

He started the letter with: “If he was alive today, he’d probably have a ‘formula’ to solve Brexit!”

George Stephenson, Railwayman from Newcastle, is the only Northerner to have featured on the nation’s currency before.

“He (Saunderson) was a determined so-and-so, who had to fight the establishment to achieve something great in his life, despite prejudice and his severe disability. That’s as relevant today as it was 350 years ago”, Max added.

No Horizon – Musical about Nicholas Saunderson

In 2006, local primary school headmaster, Andy Platt, wrote a musical about Saunderson’s life; No Horizon. He teamed up with Max Reid on this project.

He got the idea to write the musical from his fascination of Saunderson’s inspiring story; from childhood blindness to scientific and mathematical genius.

Having originally been just a community musical, it’s staggering how successful it has been so far. In 2016, the musical was performed to sell-out crowds at the world-famous Edinburgh Fringe Festival.

Max recalled: “A Japanese visitor loved the show so much that they asked us for our tour dates in Tokyo.”

Thanks to funding from the Arts Council and further support from the Barnsley Civic’s Artist in Residence Programme, an official tour during Spring 2020 has now been announced.

The show will dazzle Northern audiences in Harrogate, York and Barnsley. Plus, there’ll be one night in Keswick and another three in Doncaster.