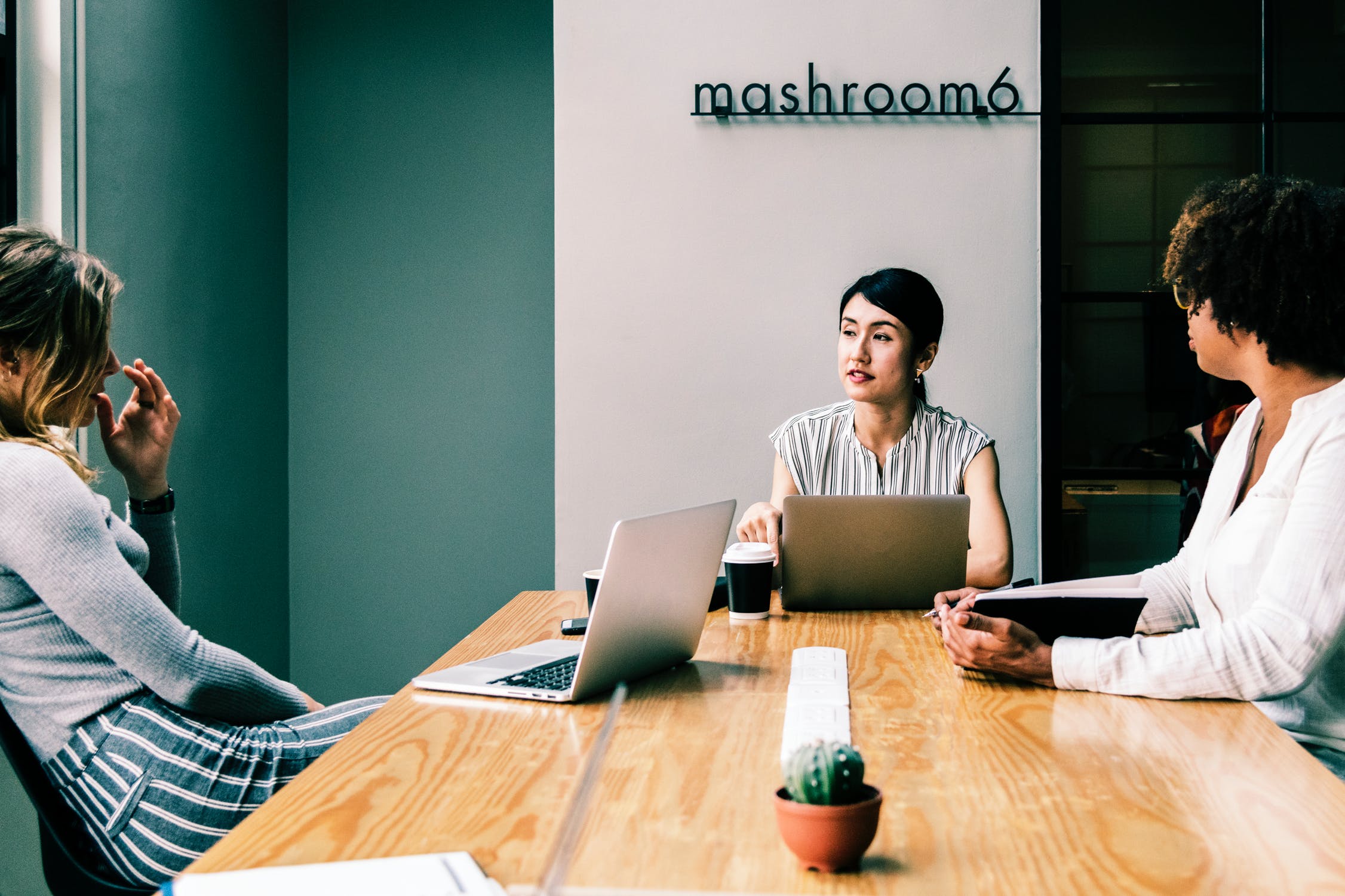 The world-renowned business festival was back in Sheffield on Thursday 9th November and it did not disappoint.

Hundreds of ambitious, driven business-people fled to the iconic Crucible, hoping to be inspired by the insightful speakers that MADE had to offer this year.

The first keynote speaker of the day, Ruth Nic Aoidh from McLaren Automotive, told the story of how the McLaren tradition has held strong through the years and has succeeded incredibly, having managed to impressively create and manufacture an iconic sports car time after time for years and years, not just once. She showed the audience some exhilarating videos of McLaren sports cars in action, giving us a taster of the experience of being behind the wheel of such a vehicle.

Ruth’s stand out statement of the talk were the wise words: “nobody needs a McLaren. They have to want it”. This truly illustrates how appealing these unique sports cars are, as the loyal customers continue to buy them.

A unique, down-to-earth talk was delivered by Simon Biltcliffe, CEO of Webmart in the morning of MADE 2017. Mr Biltcliffe explained his Marxist-Capitalist concept and how it is implemented within his print services business, stressing the fact that this alternative away of running a business really does work. Using £10,000 of his own savings, he started up Webmart which now has an annual turnover of £30million, distributing much of the profits to his employees.

The knowledge and insight that Simon shared with the audience was priceless and something people should try to catch on to. He believes that his Marxist-Capitalist ideology is so non-prevalent in business nowadays because of the fact that people simply go for what they think is the ‘safe’ option, adopting a traditional business structure. But even the small things in a business that people don’t think twice about, such as emailing, can have negative impacts throughout the business. Mr Biltcliffe thinks emails are taken negatively the majority of the time, and that going to talk to someone can make a positive difference.

Simon believes that people should ‘build a business on trust’ and he portrayed this message strongly to the audience at the Crucible.

He concluded his enlightening speech with the Mark Twain quote: “If you tell the truth, you don’t have to remember anything”.

In the afternoon, co-founder of Coffee Republic, Sahar Hashemi OBE took to the stage to tell us about how she started Coffee Republic from her kitchen. Starting with: “all I can really do is tell you my life story”, her honesty was a prevalent characteristic throughout this speech. Although her quirky coffee business did open up a large amount of shops in a relatively short time period, she denies being an overnight success, humorously stating: “it takes 15 years to create an overnight success”. Sahar then explained how she made a huge mistake by selling her business in 2009 as she’d created something she loved.

This provides us with the important message that you should always think carefully and completely before making such an important decision.

The most memorable, awe-inspiring part of Sahar’s speech was: “leap and the net will appear”. This encouraging quote should lead to start-up entrepreneurs not being afraid to take risks.

MADE Festival is a truly unique event. It’s terrifically-run, with Geoff Ramm as an engaging host, stalls from the speakers’ businesses to find out more information and activities too, such as a Neuron Racer game by Wildfire.

A truly unmissable event. We look forward to it next year.