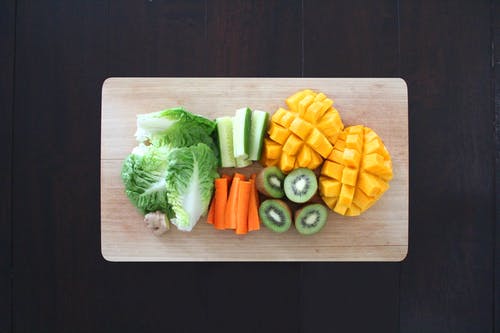 Today will see the beginning of a landmark hearing in Norwich. A panel will decide at tribunal whether veganism should be protected by law, as a philosophical or religious belief.

This first-time hearing rises from Jordi Casamitjana’s claim he was unfairly dismissed due to his veganism. Mr Casamitjana says he was sacked by the League Against Cruel Sports after disclosing they invested pension funds in firms involved in animal testing.

The League Against Cruel Sports say he was dismissed for gross misconduct, yet doesn’t contest that veganism should be protected.

What is Ethical Veganism?

Ethical vegans, like dietary vegans, eat a plant-based diet whilst also excluding many other forms of ‘animal exploitation’. This includes avoiding any clothing or items made off wool or leather, and products from companies that use animal testing.

Mr Casamitjana’s beliefs very much affect his everyday life and he often campaigns his message to others. For example, he will even walk rather than take transport, to avoid accidental crashes with birds or insects.

Religion and belief make up one of the nine ‘protected characteristics’ covered by the Equality Act 2010. For a belief to be protected under this Act, it must meet a series of conditions. Therefore for veganism to qualify as a philosophical belief it must;

It is considered unlawful for an employer to discriminate against or treat an employee unfairly due to their religion or beliefs. Mr Casamitjana’s lawyers have said ethical veganism satisfies the conditions required therefore should be protected under the Equality Act 2010.

If today’s case is successful, it could protect vegans from discrimination in the work place, in education and through goods and services. Employment Law is forever changing, and the outcome of this case may allow others to seek similar legal protection.