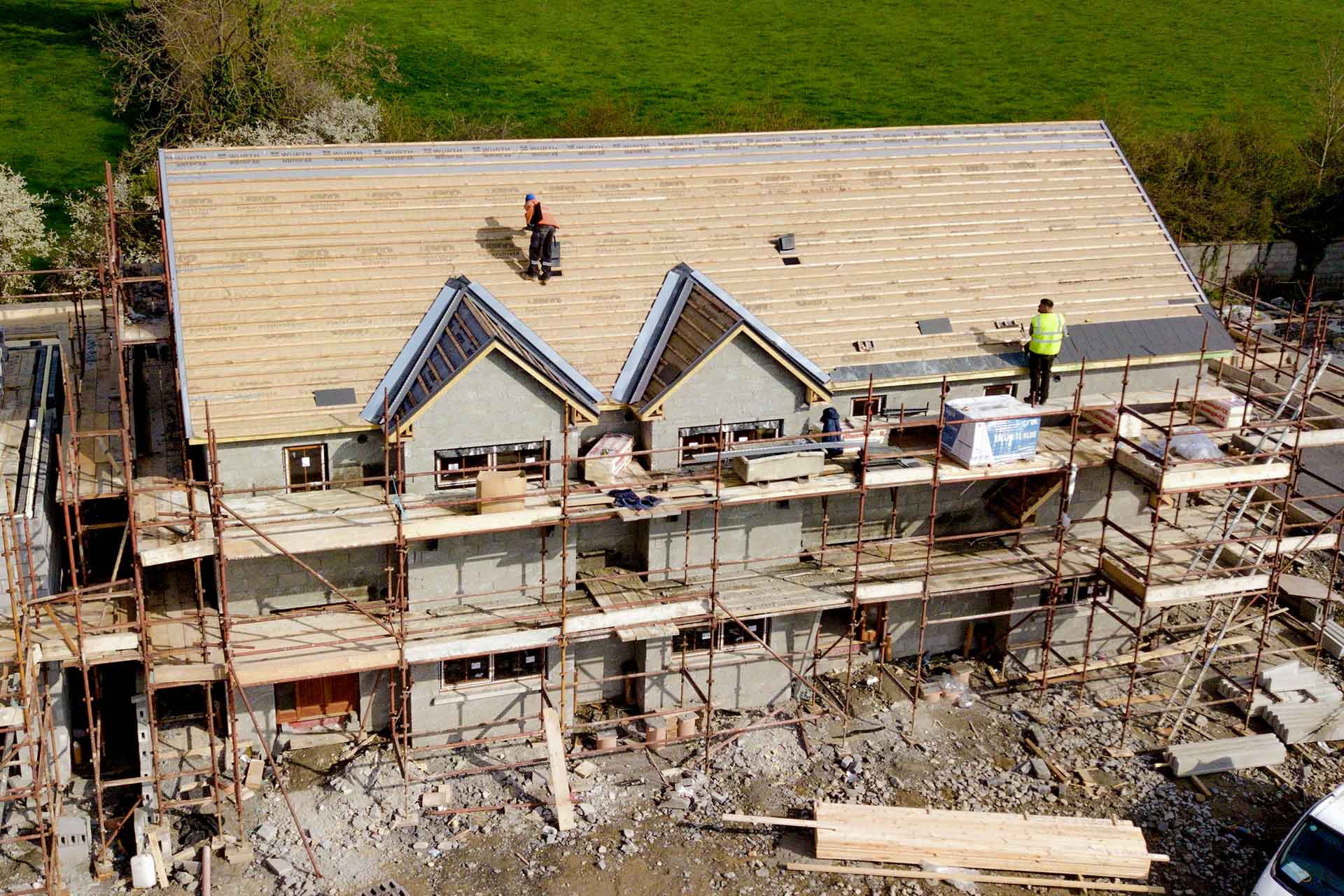 The Competition and Markets Authority (CMA) recently warned house builders Countryside and Taylor Wimpey that they could face legal action if they don’t remove their ‘unfair’ leasehold contract terms in relation to raising ground rent.

The UK watchdog expressed its worry that house builders could be in danger of breaching consumer protection law.

Another two developers, Persimmon Homes and Barratt Developments, have also been under the eye of the CMA since the investigation started last year, and they remain under investigation. The CMA felt that it was necessary to look into the operations of these companies amidst concerns of potential mis-selling of leasehold homes, as well as unfair contract terms.

For clarity, the certain contract terms in question are the ones that involve a double in ground rent on a leasehold property every 10 to 15 years.

CMA has stated that such terms can ‘trap’ people, as ‘people can struggle to sell or mortgage their homes.’

This decision has come after the announcement earlier this year that homeowners in England will have the right to extend their lease by 990 years and not be required to pay any ground rent and buying a freehold should also become cheaper too.

Housing Secretary, Robert Jenrick, said: ‘The government is pursuing the most significant reforms to leasehold in 40 years, including by protecting future homeowners, restricting ground rents in new leases to zero and ending the use of leasehold in new houses altogether.’

House Builders – What They Can and Can’t Do

Under this recent crackdown, the house builders are still going to be able to charge ground rent, but they have been told to never use such terms that double ground rent in leasehold contracts again.

Furthermore, they’ve also been ordered to remove these terms from all existing contracts that they may be present in, ‘to make sure they are no longer in breach of the law’, the competition watchdog explained.

Something else the CMA is looking into is the increasing of ground rents in accordance with inflation, but Countryside and Taylor and Wimpey are still allowed to do this for now.

What Do We Make of This at Wosskow Brown?

Anees Rehman, Assistant Head of Department of Residential Conveyancing, is happy to hear the news.

He said: “These and other changes to the law surrounding Leasehold Titles are long overdue.

“There was real momentum built up on this topic prior to the pandemic with Parliament seen as very likely to have acted in the normal course of 2020. Of course this did not happen then and it is great to hear that this topic remains high on the agenda for change.”

What Have Countryside and Taylor and Wimpey Said?

The responses from both of these development companies are somewhat similar, claiming that they are already doing what they should be doing.

Taylor Wimpey explained that they stopped selling leases with 10-year doubling ground rent terms on new developments back in 2012.

Plus, they launched a voluntary help scheme in 2017 that covers the cost of converting terms. £130 million was put aside for the purpose of paying for lease conversions so that ground rents are instead linked with rises of inflation.

They’ve said they will continue cooperating with the Competition and Markets Authority and will push to find a solution ‘within the required timescale.’

A spokesperson for Countryside has said that they’ve ‘sold no properties with doubling ground rent clauses since 2017’. The house builders Countryside also stated that they have an assistance scheme to help people whose ground rent doubled more than every 20 years. Similarly, they also agreed to engage with the CMA on this issue.