What is a prenuptial agreement?

A prenuptial or premarital agreement is perhaps more commonly known as a ‘pre-nup’. This is a contract entered into before a marriage outlining the ownership of all the couples belongings i.e. money, assets and property; and how it would be divided in the event of the marriage failing.

Why get a prenuptial agreement?

When planning a wedding, asking your fiancé for a prenuptial agreement probably won’t be the easiest thing to do, but it is a very sensible way to protect both of your finances.

The modernisation of families today, sees many different family types and marriage set ups; making situations more complicated. For example this could be one or both partners’ second marriage, and children could be involved from previous relationships, or maybe one is bringing assets or property they already have into the marriage with them. It is so important to think how these factors would be affected in the unfortunate case of the marriage breaking down. If arrangements are not already agreed on, how things are split could lead to a costly dispute.

What should be included in a prenuptial agreement?

Every couple has their own set of individual circumstances, therefore every prenuptial agreement is tailored to suit those involved. Overall the agreement should cover full detail of each partner’s assets, and how they would be dealt with in the event of a divorce.

It is important all assets are disclosed, as not doing so may lead to future disputes, which is exactly what making this agreement is trying to avoid.

Our Family Law team would be able to advise what would be best for you, as we understand no two situations are the same.

When should a prenuptial agreement be made?

The prenuptial agreement should be signed at least 21 days before the marriage. Enough time should be made ahead of this to make sure the agreement is properly prepared, and that both parties understand and agree to it.

Is a prenuptial agreement legally binding?

Currently a prenuptial agreement is not legally binding, and the Court retains complete discretion in the division of assets in a divorce settlement. There is no guarantee that wishes set out in a prenuptial agreement will be followed exactly, however if well written and fair, it is highly likely to influence the Judge’s decision as to the final settlements made.

Will the agreement need to be updated? How often?

What is fair needs to be reviewed regularly throughout a marriage, especially if children come along. Any big changes, and new assets will need to be followed by an update to your prenuptial agreement, so that they are covered and accounted for. Yes this will come with alternation costs, but nothing in comparison to the risk of any future incomes and assets.

Can a prenuptial agreement be drawn up for same sex partners?

I was treated absolutely superbly! The whole issue from start to finish was dealt with professionally, but with a humanising aspect; bringing the matter to a satisfactory conclusion for all parties involved.

I was treated absolutely superbly! The whole issue from start to finish was dealt with professionally, but with a humanising aspect; bringing the matter to a satisfactory conclusion for all parties involved.
https://www.wosskowbrown.co.uk/testimonials/treated-me-absolutely-superbly/ 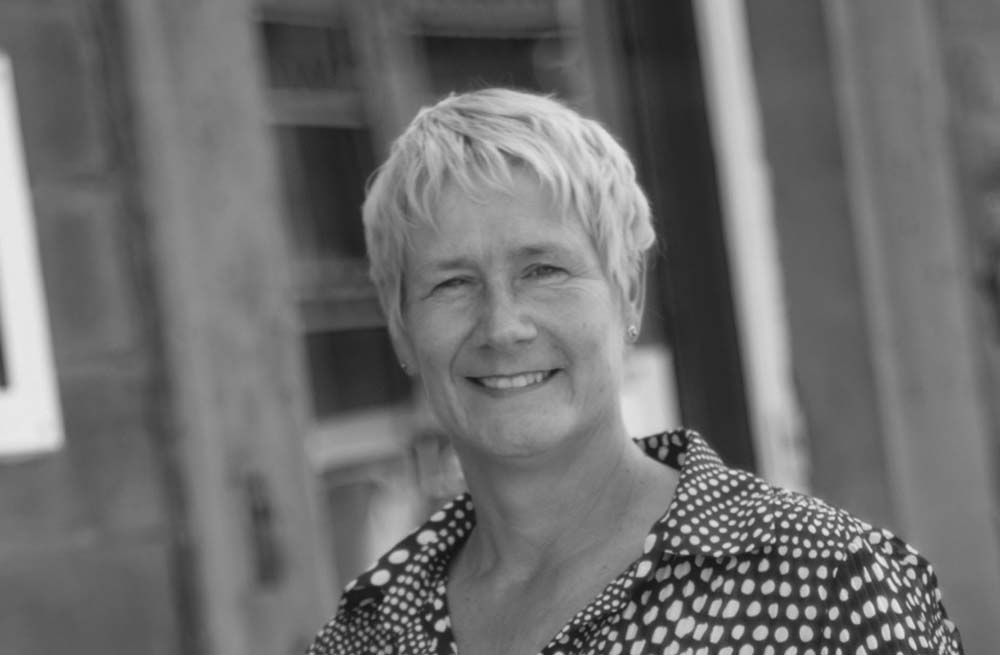 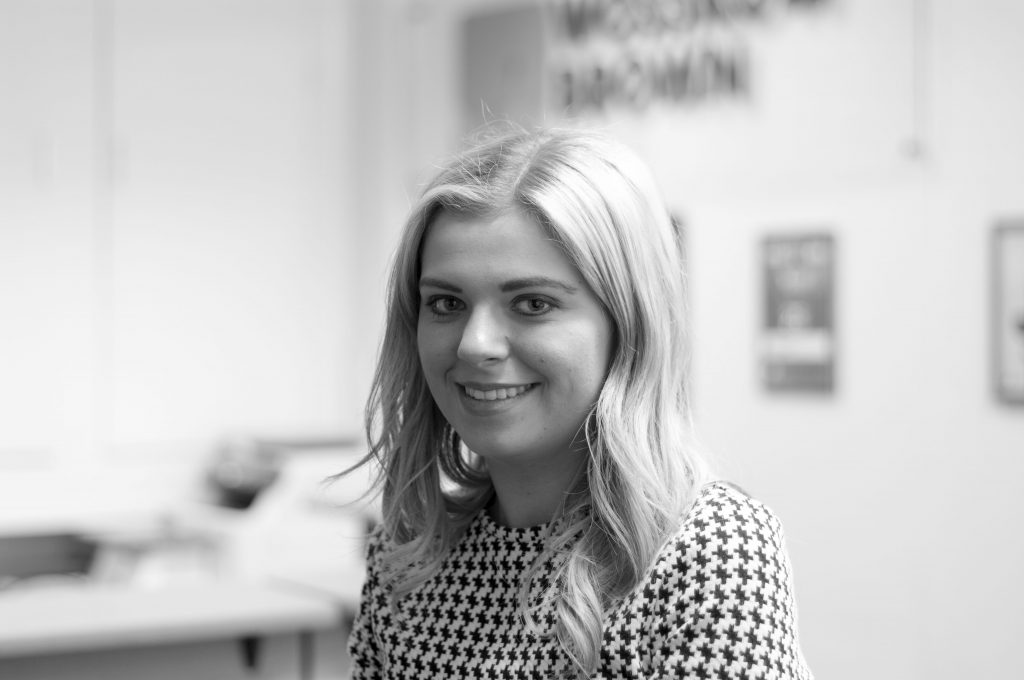 Writing a Will while Social Distancing

Moving in with your partner?: The rights of Cohabiting Couples

Marriage Fraud Debate is Delayed Due to Brexit

‘Tis The Season for Divorce…

The Ins and Outs of Parental Alienation